Biden leads in the polls, but betters are taking a gamble on Trump

While the polls favor Biden, gamblers bet on Trump

While Democratic Presidential nominee Joe Biden is leading in the polls, gamblers are backing President Trump as the betting markets show a much closer race.

LAS VEGAS – Emotions were running high on election night in 2016, especially if you had nearly $30,000 on the line.

“I went into election night with the position of Trump minus $28,000, Clinton plus $25,000," Paul Krishnamurty, political analyst for Betfair, the world’s largest online betting exchange, told Fox News.

Donald Trump’s victory that night over Hillary Clinton almost four years ago came as a surprise to professional gamblers and pollsters.

“I think everybody was shell-shocked, right? You were just watching these crazy results come in and everything just flip,” Krishnamurty said. “I managed to nearly halve my loss on Trump. But it wasn't a good night.”

According to OddsChecker, a leading odds comparison site in the U.K., roughly 58% of all bets on the 2020 race in August were placed on Trump. The incumbent has received 55.8% of the bets so far in September.

Trump was the longshot that paid off big in 2016, and could be the reason why the 2020 presidential race appears much closer in the overseas betting markets than the national polls, as gamblers hope he can defy the odds once again.

According to the latest Betfair odds, Democratic presidential nominee Joe Biden has a 53% chance of winning compared to Trump’s 46%, although the numbers are constantly fluctuating and were “virtually 50/50 the other day,” Krishnamurty noted. 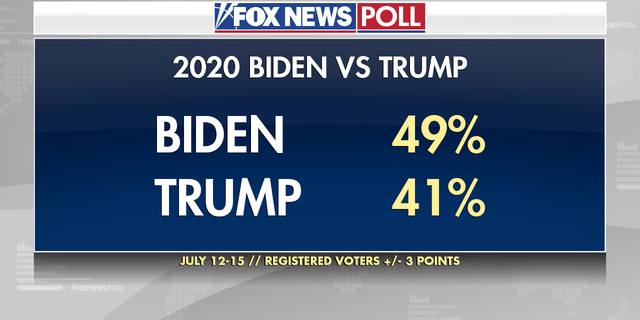 Betting on elections dates back to the late 19th century where pool halls doubled as a betting exchange before making its way to Wall Street, where millions of dollars were funneled into the elusive practice that helped shape American politics.

The 2016 election brought in huge money for the betting markets, which have grown increasingly popular as a way to determine a candidate’s odds of winning.

Brandi Travis, chief marketing officer at PredictIt a researched backed betting exchange and one of only two places to legally gamble on politics in the U.S. believes the betting markets are more accurate than the polls.

During this year’s Iowa caucus, many of the polls showed Joe Biden as the front-runner and Sen. Bernie Sanders in a close second, trailed by Sen. Elizabeth Warren and Mayor Pete Buttigieg.

PredictIt had Buttigieg in the lead.

“A lot of people were surprised that Buttigieg won. However, if you had looked at our markets leading into Iowa, you would have seen that we had Buttigieg ahead of everyone else,” Travis said.

Prior to the 2016 election, the betting markets held a strong track record.

During the 2012 presidential race, the national polls had incumbent Barack Obama and Republican candidate Mitt Romney locked in a virtual tie whereas the betting markets like Betfair and the now non-operational  Irish betting site Intrade, heavily favored Obama.

“The markets had a fantastic record up until 2015,” Krishnamurty said. “The first 15 years of Betfair they never failed to call British or American elections 100 days out and then it all went crazy — Trump, Brexit. I think people have lost a lot of trust in them now.” 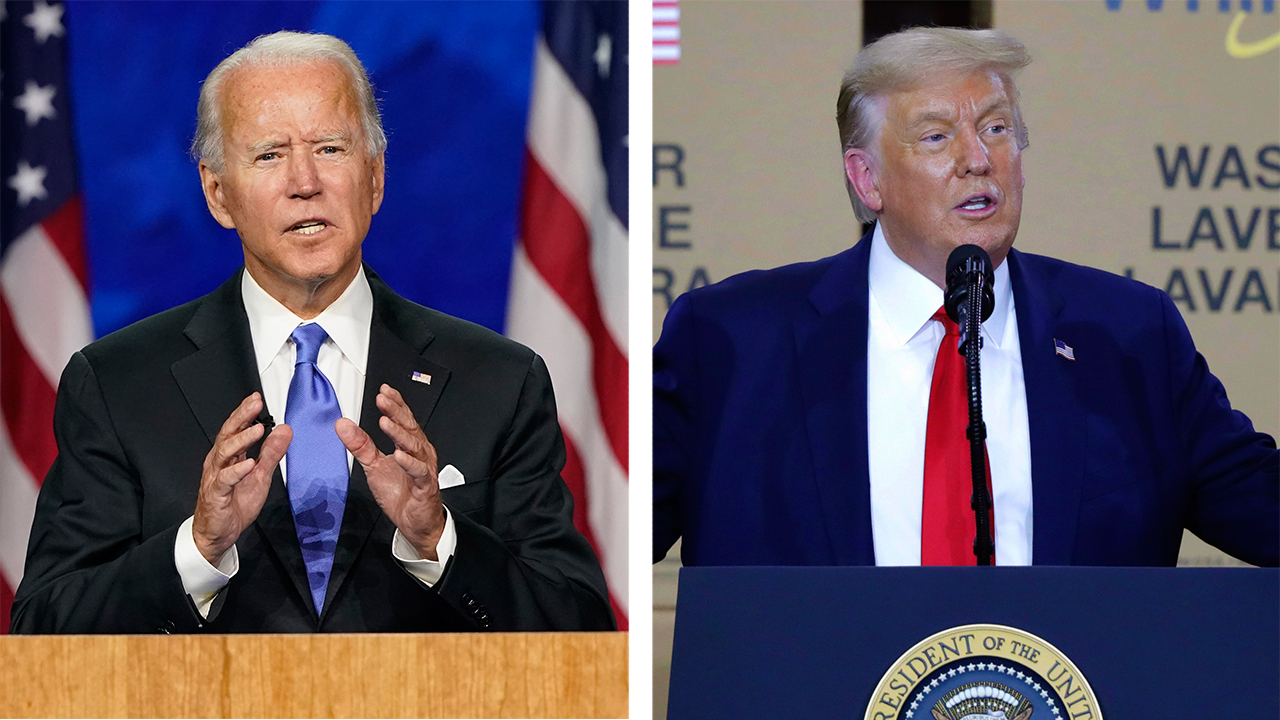 While the overseas markets are more favorable to Trump, PredictIt, which was founded in 2014, has Biden with a strong lead showing a 59% likelihood of winning less than two months away from the November election.

“He's been ahead since May and he hasn't dropped since then,” Travis said.

University of Nevada, Las Vegas professor Rob Lang argued there isn’t much value in the betting markets over traditional polling except when it comes to election night.

“They're emotional markets. Bettors don’t have that much more insight into what's going on politically than somebody just paying careful attention,” Lang said. “The night of the election they're not bad because they're collating information quickly and then applying it to the market.”

They say money talks, and while the national polls might show Trump with an uphill battle, it’s clear the gamblers are willing to play the odds.