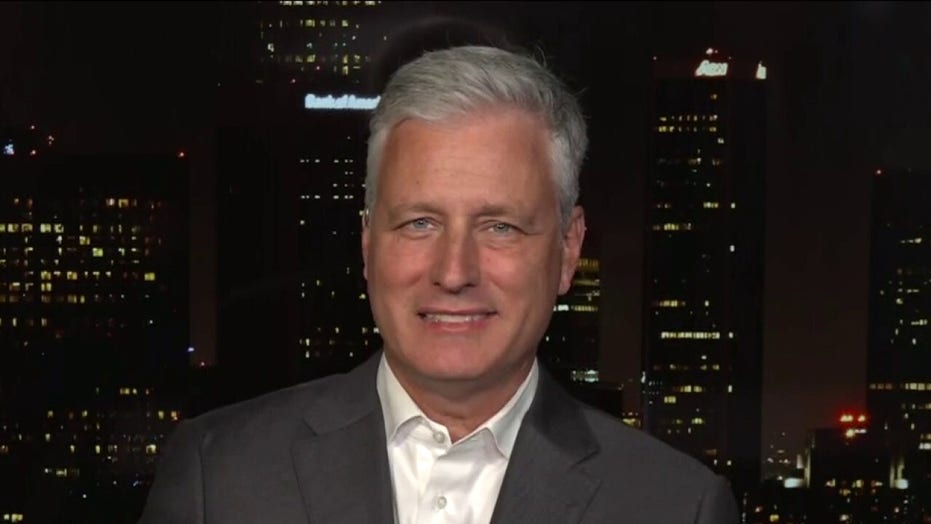 O’Brien, who was a key adviser to former President Donald Trump from September 2019 through the end of Trump’s term in office, claimed nations such as China, Russia and Iran were looking to take every advantage possible in their dealings with Washington.

ROBERT O’BRIEN: We know what works in international affairs. There was the Ronald Reagan doctrine of ‘peace through strength,’ and that was the doctrine that President Trump employed.

And when we look weak, when America looks weak to our adversaries – whether it’s China attempting to rebuild its empire, Russia trying to recapture the Soviet empire, Iran trying to reinstitute the old Persian Empire — when they look at us and we look weak, it’s provocative.

And so we need to make sure that we end that appearance.

It’s the fact that the southern border is totally out of control. It’s the debacle that occurred with the evacuation of Afghanistan.

So our adversaries look at all those things, beyond what’s just in the foreign policy white papers, which may not be terrible, and they smell weakness and that’s provocative and that’s the sort of thing that could end up blowing us into some sort of conflict and we have to be extraordinarily careful. 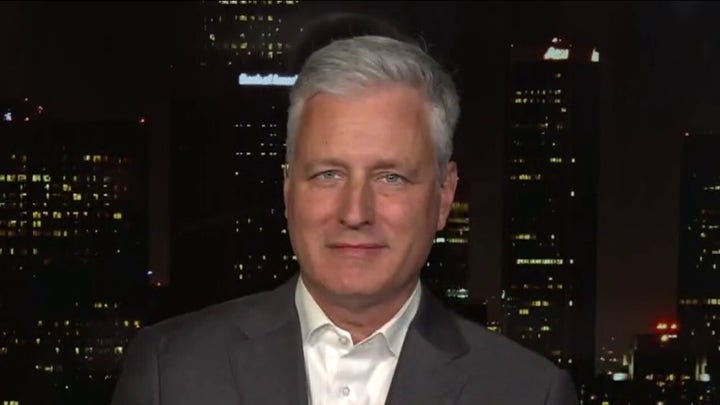