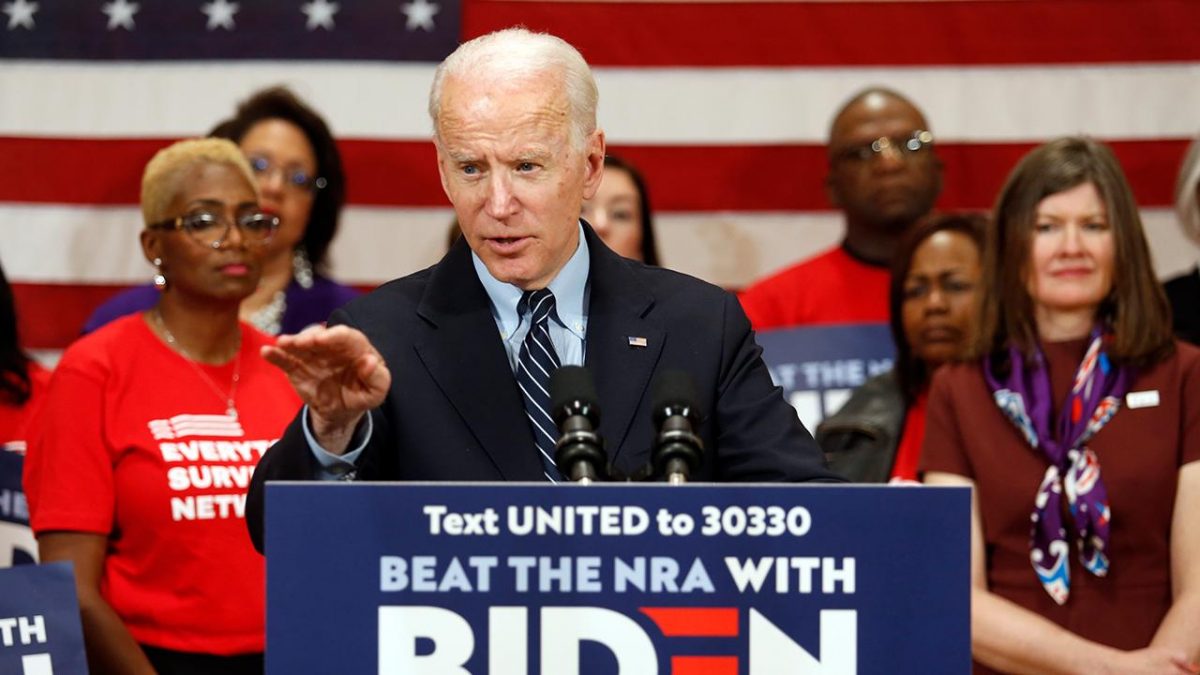 Biden, Sanders to debate without live audience as coronavirus spreads

FOX Business’ Connell McShane breaks down the numbers on ‘Super Tuesday 2.0’ as primary results come in. Then, Fox News’ Matt Finn talks to voters on the ground in Detroit, Michigan.

The Democratic National Committee said there will be no live audience for the Sunday night debate between Joe Biden and Bernie Sanders due to fears about the fast-spreading coronavirus.

“At the request of both campaigns and out of an abundance of caution, there will be no live audience at the Arizona debate taking place on Sunday, March 15th,” DNC Communications Director Xochitl Hinojosa said in a statement.

Although local health officials told the DNC the event could go on as planned with a live audience, “our number one priority has and will continue to be the safety of our staff, campaigns, Arizonans and all those involved in the debate,” Hinojosa said. Sanders and Biden both requested that the live audience be scrapped, she said.

WILL CORONAVIRUS CAUSE A RECESSION? WHAT TELLTALE SIGNS ARE SHOWING

CNN, which is hosting the Phoenix debate, said in a separate statement there would be no press filing center and no “spin room,” which is where candidates and reporters gather to discuss how it went at the end of the night.

On Tuesday, both Sanders and Biden canceled planned rallies in Ohio hours before they were set to begin as the presidential race enters uncharted territory. The campaigns indicated they would evaluate future events after health officials suggested that people should avoid large gatherings.

The virus, which causes a disease known as COVID-19, has killed 4,368 people and infected close to 121,100, according to a database from Johns Hopkins University. There are at least 1,000 confirmed cases in the U.S. and 29 deaths.