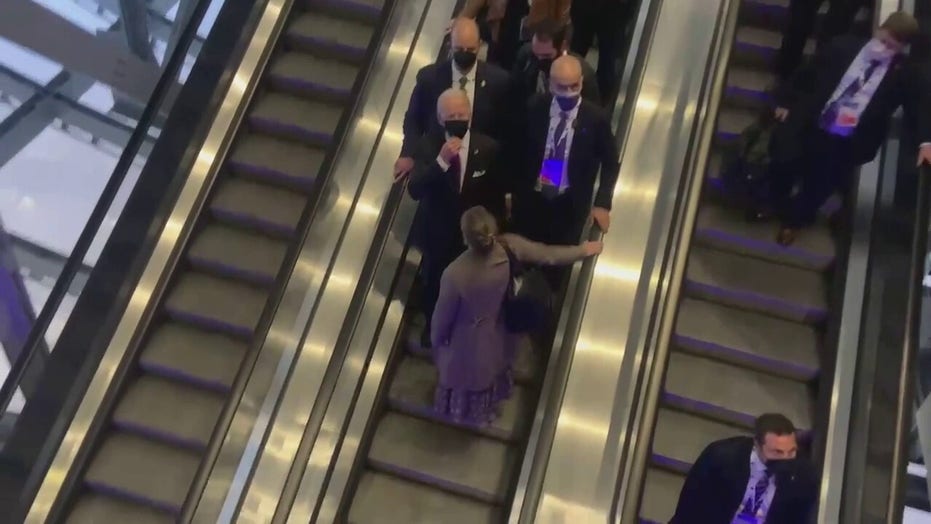 FIRST ON FOX: President Biden ignored a question from Fox News White House correspondent Peter Doocy on Sunday regarding his administration’s reported plan to pay $450,000 per person to illegal immigrants who had been separated from their families during the Trump administration.

“Mr. President, is it true we’re going give $450,000 to border crossers who are separated?” Doocy shouted as Biden rode an escalator following his press conference in Rome at the conclusion of a two-day meeting with G20 leaders.

Biden, who had been looking toward the camera while Doocy asked the question, responded by looking away and scratching his forehead. 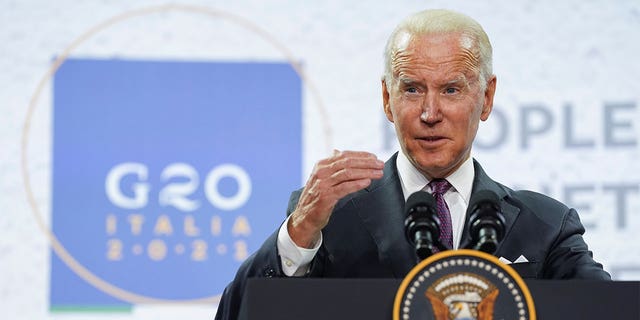 The reported plan has drawn outrage and condemnation from critics, some of whom have pointed out that such payments would exceed those received by some families of 9/11 victims and Gold Star families. 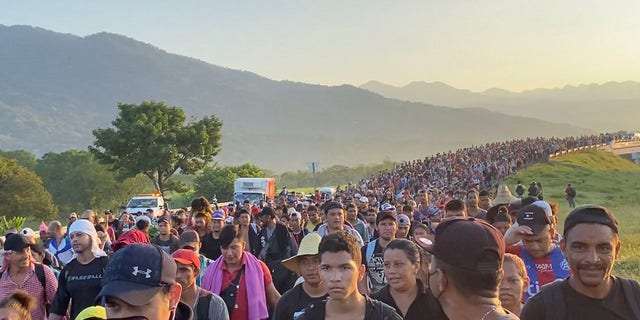 Migrants make their way through Mexico to the U.S. border.

The death gratuity for those who have lost loved ones in military service is a single tax-free payment of $100,000. There is also the Servicemember Group Life Insurance (SGLI), which is a life insurance program that maxes out at $400,000 and requires service members to have paid into it.

“Lawyers in his own administration admit payouts to illegal immigrants could be more than the families of the fallen from 9/11 received,” he said. “Disgraceful.”