President Biden on Friday is set to restore two national monuments in Utah and a separate marine conservation area in New England after former President Trump stripped all three of environmental protections under his administration.

Biden is expected to sign three proclamations restoring protections for Bears Ears, Grand Staircase-Escalante, and Northeast Canyons and Seamounts national monuments. By doing so, Biden is “fulfilling a key promise and upholding the longstanding principle that America’s national parks, monuments, and other protected areas are to be protected for all time and for all people.”

Utah Gov. Spencer Cox, a Republican, was disappointed in Biden’s decision to restore Bears Ears and Grand Staircase-Escalante monuments, which the Trump administration downsized significantly in 2017. 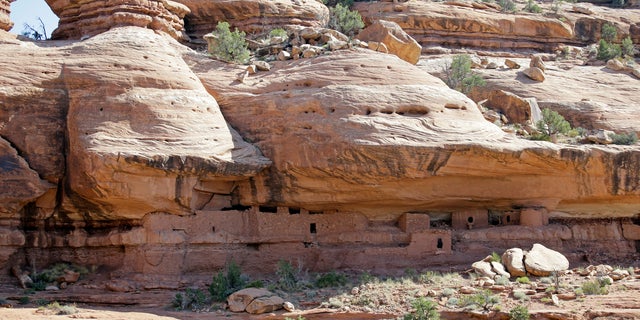 The monuments cover vast expanses of southern Utah where red rocks reveal petroglyphs and cliff dwellings and distinctive buttes bulge from a grassy valley. Trump invoked the Antiquities Act to cut 2 million acres (800,000 hectares) from the two monuments, calling restrictions on mining and other energy production a “massive land grab” that “should never have happened.”

His actions slashed Bears Ears, on lands considered sacred to Native American tribes, by 85%, to just over 200,000 acres (80,900 hectares). They cut Grand Staircase-Escalante by nearly half, leaving it at about 1 million acres (405,000 hectares). Both monuments were created by Democratic presidents. 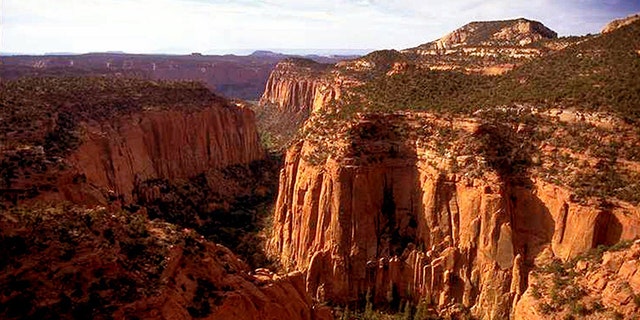 The Trump administration’s reductions to Bears Ears and Grand Staircase-Escalante paved the way for potential coal mining and oil and gas drilling on lands that were previously off limits.

And in New England, the Northeast Canyons and Seamounts Marine National Monument in the Atlantic Ocean, southeast of Cape Cod, will return to its original protections under Obama in 2016. Under Biden’s order, recreational fishing “may continue.” Trump had made a rule change under his administration to allow commercial fishing at the marine monument. The monument is composed of 4,913 square horizontal miles.

The restoration of the protections for the monuments is consistent with recommendations of Secretary of the Interior Deb Haaland.

The White House said Biden’s protection of monuments is just one among a series of steps the Biden administration has taken to restore protections to some of America’s “most cherished lands and waters, many of which are sacred to Tribal Nations.”