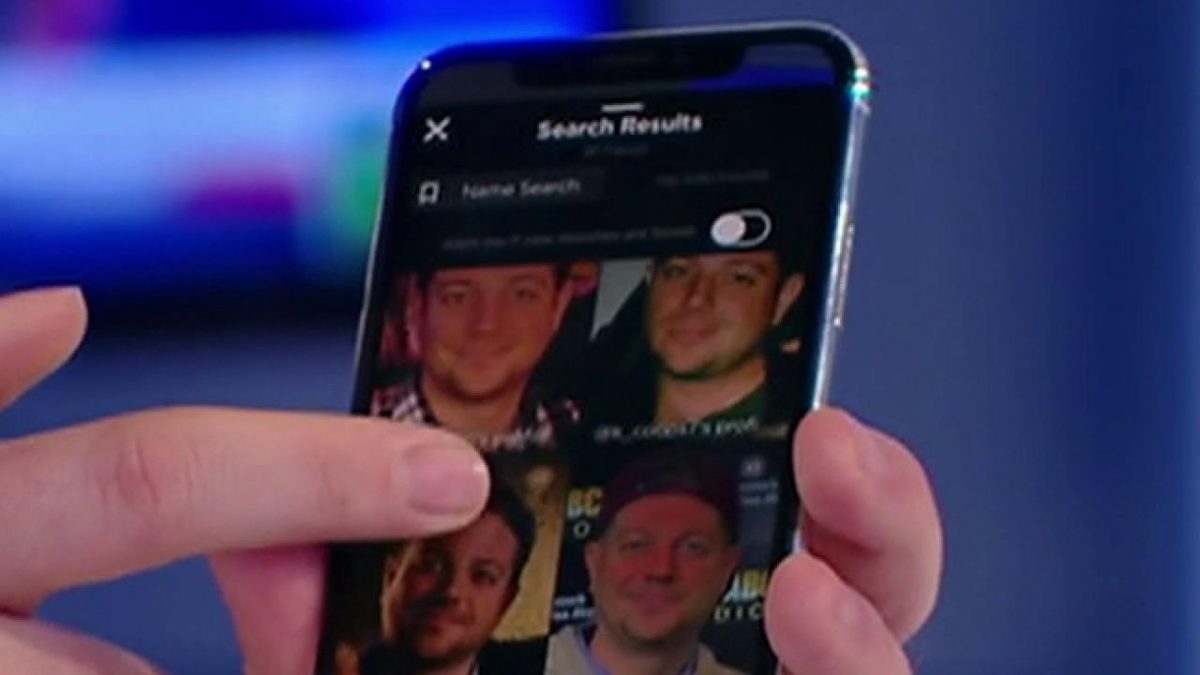 Catsimatidis was having dinner at an Italian restaurant in Manhattan when he saw his daughter walk in with a man he didn't recognize, so he asked his waiter to take a photo of the man's face, and then he uploaded that photo to his Clearview AI facial recognition app.

"I wanted to make sure he wasn't a charlatan," he told the Times.

Clearview AI uses artificial intelligence technology to connect photos from its enormous collection pulled from Google, Facebook, Instagram and other social media to specific individuals. It was originally intended for law-enforcement use, but individuals have also been reported using the app as a result of free business trials.

Catsimatidis is an example of an individual who got access to the app through his business. Clearview provided Gristedes with a trial version of the app, which Catsimatidis used for personal research.

"I expect my dad to be able to do crazy things. He's very technologically savvy," Catsimatidis' daughter, Andrea, told the Times. "My date was very surprised."

Lawmakers and tech leaders have taken issue with the app for this reason, arguing that only law enforcement officials should have access to a database of faces and information as large as Clearview AI's database.

Clearview founder Ton-That previously told Fox News correspondent Bryan Llenas that the app will never be available to anyone outside law enforcement, but recent reports show a different reality. More than 2,200 public and private entities including more than 600 law enforcement agencies and popular brands like Macy's have used the app, according to a Feb. 27 BuzzFeed report.

Ton-That told Llenas that the app is 99.6-percent accurate, and the two searched photos on Llenas on the app together to prove its accuracy. After uploading one photo to the app to find matches, 103 photo results came up, including one where he appeared in the background.

Ton-That told Llenas that the app has helped catch thousands of criminals and find child victims of sex trafficking.

Facebook, Google, Twitter and other websites that have photos used by Clearview for its search tool have sent cease and desist letters to Ton-That demanding that the use of these photos violates privacy rules.