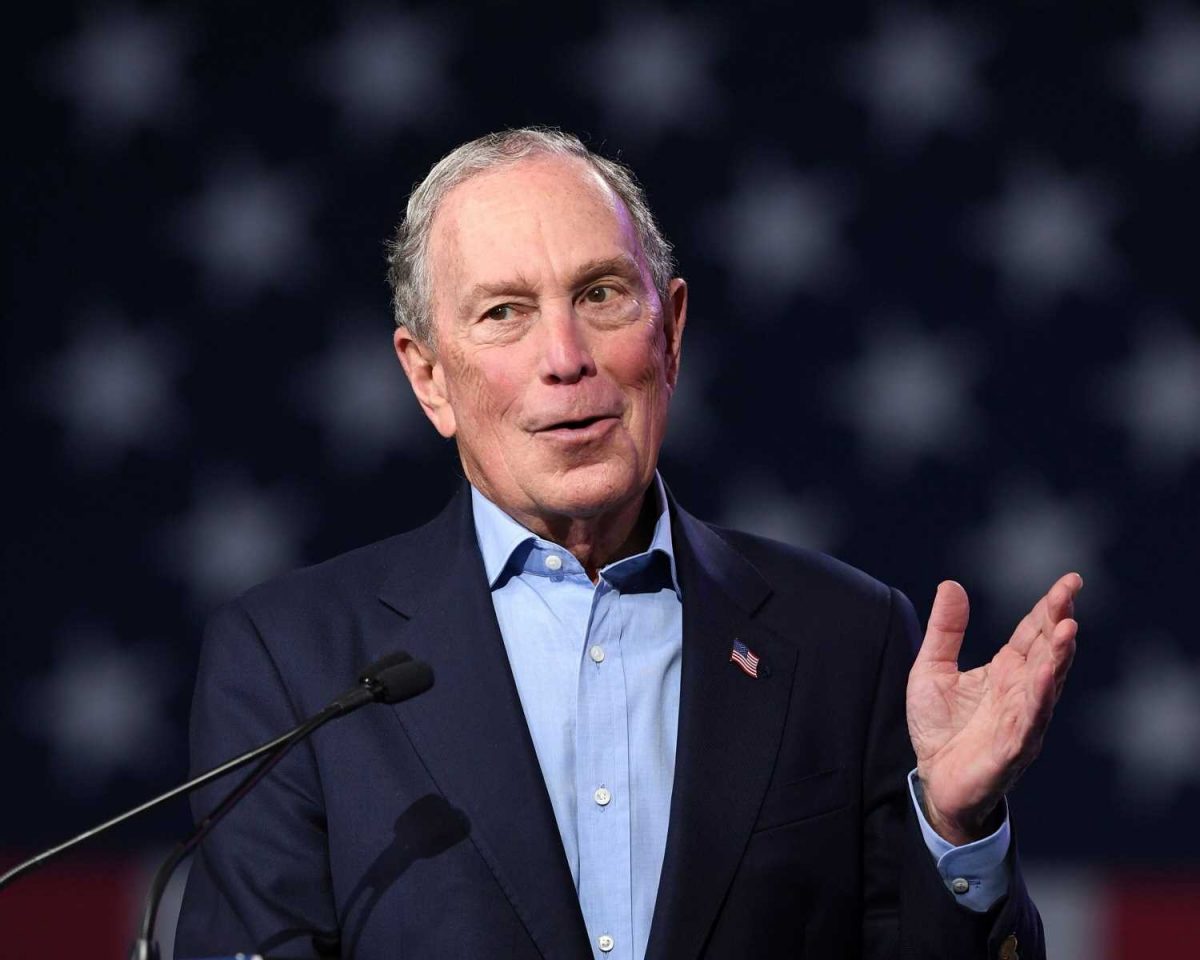 Staffers for Mike Bloomberg’s failed presidential campaign say they were laid off despite promises that they would be employed through the November election, reported Politico and The New York Times.

Hundreds of the aides received emails Monday saying they were terminated but adding that they could reapply for positions in battleground states where some campaign offices would remain open, the Times reported.

The staffers were informed they would be paid through March 31 and could keep the cell phones and laptops issued to them by the campaign.

Some of the individuals laid off say they were promised when hired that they would have jobs through the general election, regardless of whether Bloomberg stayed in the race.

Bloomberg suspended his Democratic bid for the White House after the Super Tuesday balloting last week in which he failed to win a single state in the jam-packed day of primary contests. He has endorsed former Vice President Joe Biden for the party’s nomination.

In a statement to HuffPost, a spokesperson for Bloomberg confirmed that staffers could apply for positions in the battleground states.

“Mike Bloomberg entered the race to defeat Donald Trump, and he will keep up the fight to remove Trump from office in November,” according to the statement.

“As we’ve said over the course of the campaign, this election will come down to six battleground states,” the statement continued. “It’s imperative that we invest there with staff and infrastructure. Staff who were working in non-battleground states and would like to learn about future opportunities in the battleground states are being asked to let us know so we can consider them for jobs there.”

The Wall Street Journal reported in December that Bloomberg’s campaign intended to keep staffers in the key states of North Carolina, Pennsylvania, Michigan, Wisconsin, Arizona and Florida. Trump narrowly carried all of them in the 2016 election, three by less than 1 percentage point: Pennsylvania, Michigan and Wisconsin.

Bloomberg has pledged to help whoever becomes the Democratic nominee to defeat Trump. His new operation in these battleground states will also work to fund Democratic candidates in key Senate and House races, according to Politico.

The news outlet reviewed hiring materials from Bloomberg’s presidential campaign that stated field organizers could expect to have a job with “Team Bloomberg” through November, but did not promise a specific location where they would be based.

Organizers were paid $6,000 a month, as well as a $5,000 relocation stipend and provided full health, dental and vision benefits, according to the hiring materials.

Some of the former aides have reportedly asked to be released from the nondisclosure agreements they signed when hired so they can speak about their work while applying for new jobs.

A spokesperson for the campaign did not immediately respond to a request for comment regarding the NDAs.