ALMOST a year after the PS5 and Xbox Series X|S launch, gamers are still struggling to get their hands on one.

But Sony and Target are making it slightly easier to cast your net in the sea of PS5 and Xbox Series X restocks and come away with a console. 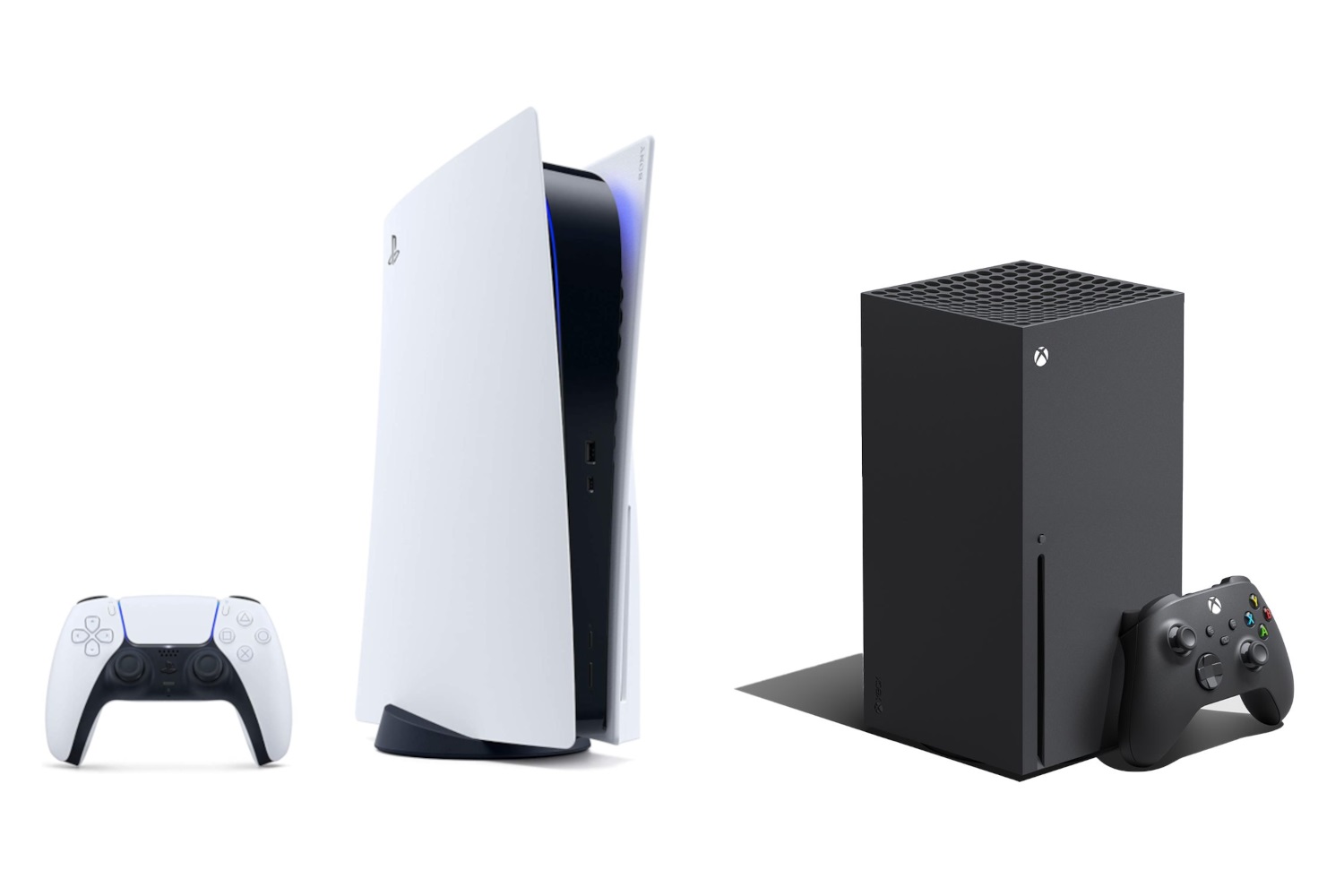 Up until recently, console stock drops have only been available online.

And while avoiding rabid shoppers has been great, the prevalence of scalpers and their bots has been anything but.

A few retailers have implemented workarounds, like lottery systems, that offer customers the chance to purchase the console.

Meanwhile Best Buy rolled out an in-store restock alongside a ticket system so shoppers could queue outside without killing each other.

Well PlayStation Direct and Target are adopting these approaches and you should be on board for both.

PlayStation Direct offers a range of consoles and accessories that you can buy straight from the source.

And right now, the site is letting US gamers sign up for the chance to buy a PS5.

Just head to PlayStation Direct and sign in with your PSN ID. Then fill in the details to register for the invites.

It's worth noting that those selected aren't randomised – it's based on "previous interests and PlayStation activities."

So if you've not booted up your PS4 for a while, you could be less likely to get selected.

You'll also want to make sure the email address you use is the one for your PSN ID, and that you've opted in to receive PlayStation emails.

Target is tipped to start stocking Xbox Series X|S inventory in-store as of this Sunday, October 17.

That's according to reputable PS5 and Xbox stock tracker Jake Randall, who announced that "you will be able to walk in and buy one."

That doesn't include the Halo edition Xbox, and the in-store restocks don't extend to PS5 consoles right now.

It's not been announced by Target yet, but Randall is known for his insider knowledge and contacts, so it's very likely.

So if you've just not had the chance to sit around refreshing websites in the hopes of beating the bots, you've got a couple of alternatives to try instead.

Christmas warning as Nintendo Switch OLED supply set to dry up until ‘early next year’.