BRITS won't own their dream car until they are 47 but it must be a black sports car – preferably an Audi or Aston Martin.

A study of 2,000 drivers found many know what they want, but most will have to wait before making the dream a reality, owning more practical or affordable alternatives in the meantime. 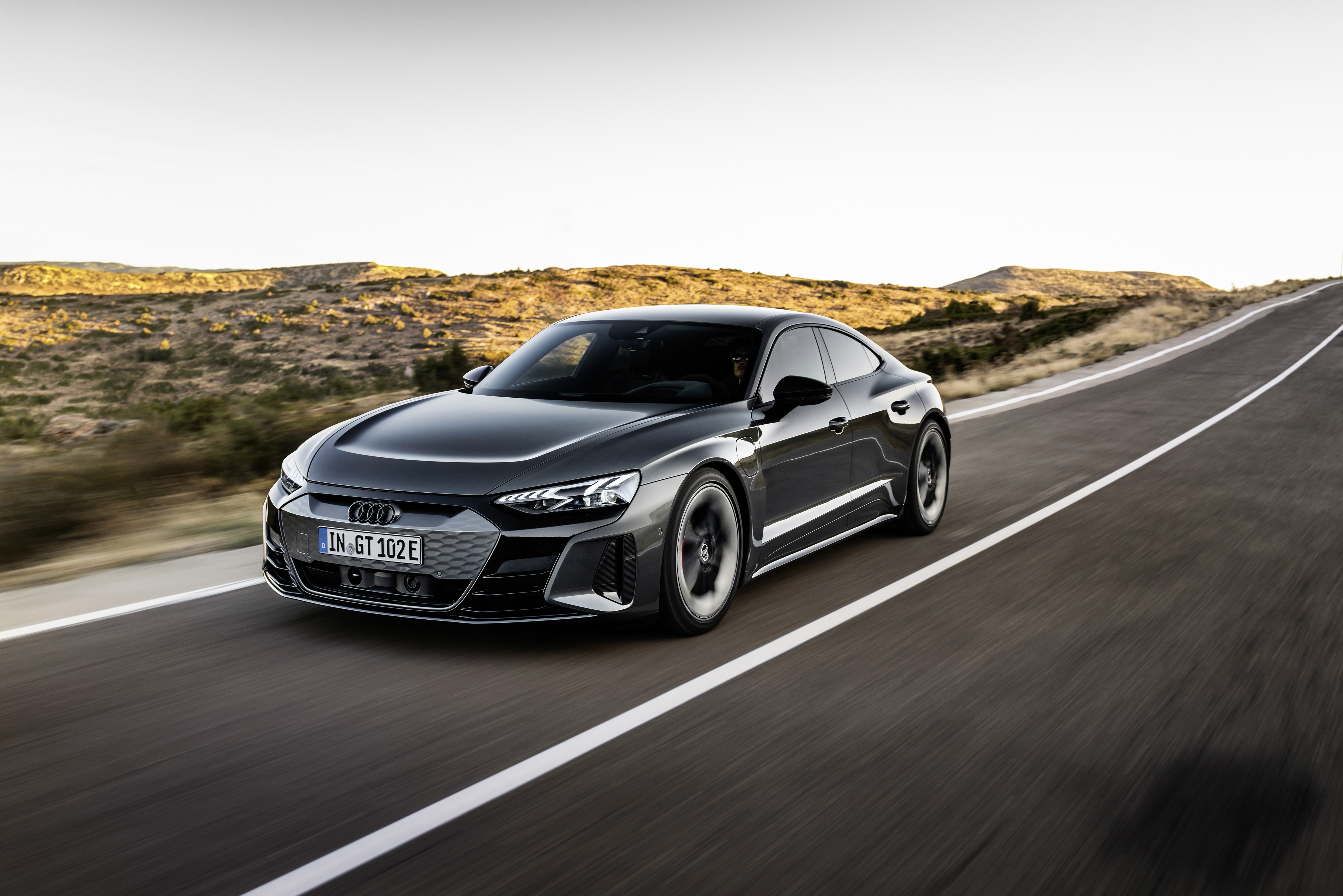 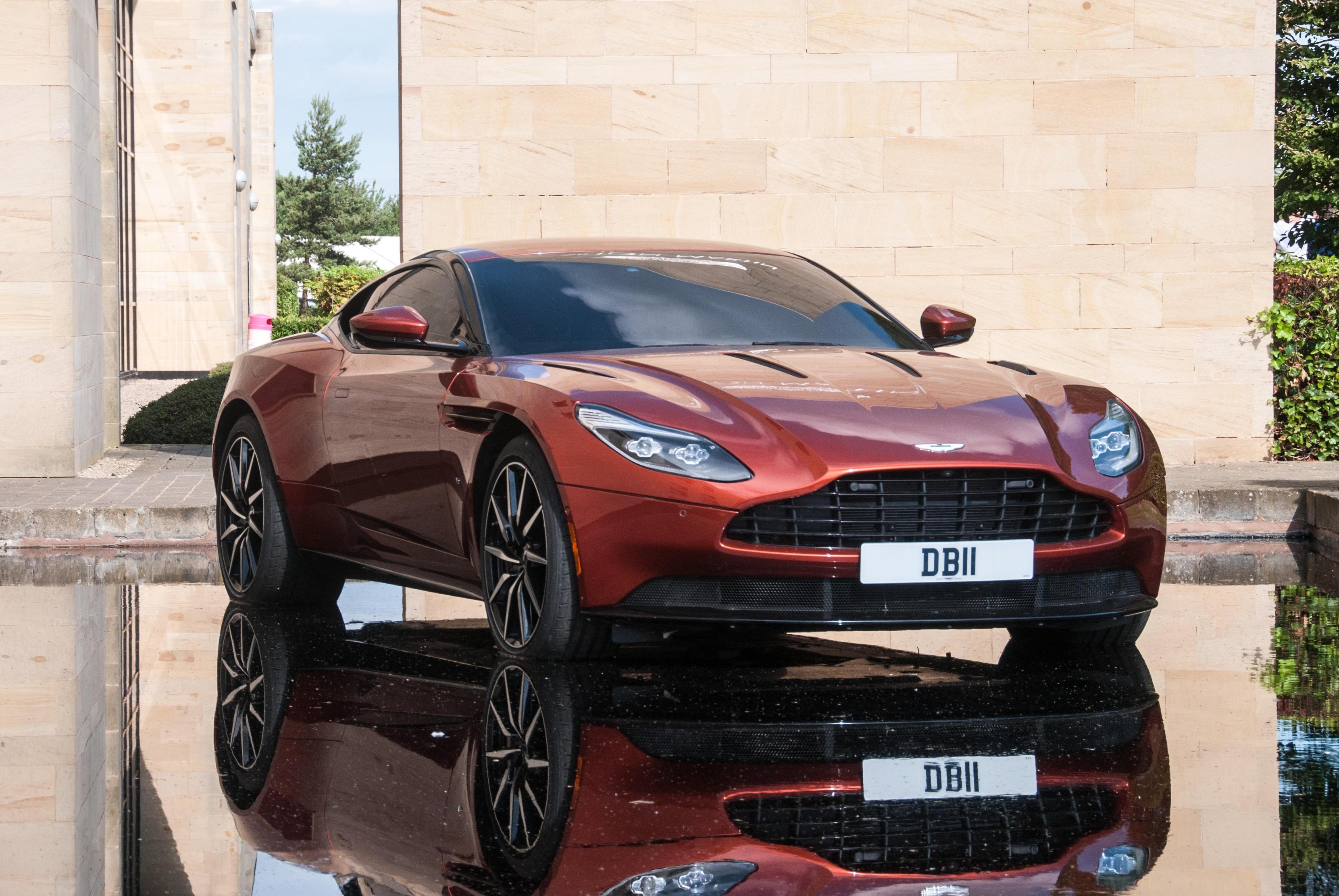 In their twenties, Brits are most likely to own a supermini or saloon car, while a hatchback or an estate are popular choices for those in their thirties.

On reaching the big 4-0 Brits are more likely to opt for an SUV or people carrier.

But no matter what the car, people insist on the 'basic' luxuries like heated seats (43 per cent) and built in satnav (44 per cent).

Other desirable components of the ideal car include anti-theft technology (37 per cent), and self-parking (29 per cent).

Neil You, general manager at YesAuto UK, which commissioned the survey, said: “Daydreaming about the cars we’d like to own one day is something British drivers love to do.

“Opportunities for car owners are expanding, we have features on the site such as our Virtual Showroom which means exploring those dream vehicles has never been easier.

“Our survey results also show that people would even consider leasing a car if it meant they could have their ideal car sooner.”

The study found the majority of Brits assume having their ideal car is still very much a ‘dream’, for only one in six have made the dream a reality.

More than half of those polled don’t believe they’ll ever own their perfect car and 54 per cent could only see this happening if they were to win the lottery.

Those aged 25-34 would be the most adventurous with their dream car – with 18 per cent choosing to have ‘go faster’ stripes, an eighth opting for flames, and 15 per cent wanting lightning bolts or ocean waves.

It also emerged that if money were no object, 60 per cent would prefer a brand-new luxury car over a perfectly restored classic one.

And 23 per cent admitted to spending time browsing online at how much supercars cost, just in case they ever happen to win the lottery.

Almost a quarter of those polled, via OnePoll, said they could consider leasing a car if it meant they could have their dream one.

Neil You added: “We know buying a car can be a significant investment, so we have recently broadened our services to offer car leasing for people who want a new vehicle without the commitment of actually having to purchase it outright.

“This flexibility gives drivers the opportunity to make their dream car purchase an actual reality.”