Transportation Secretary Pete Buttigieg’s claim that the U.S. supply chain was only strained because of President Joe Biden’s success in guiding the country out of a recession raised plenty of eyebrows on Sunday.

The U.S. supply chain crisis has affected Americans of all stripes, despite White House chief of staff Ron Klain endorsing the message that it and inlation are “high class problems.” Yet, Buttigieg told CNN on Sunday that the reason the supply chain is dealing with backlogs is because demand and income are up under Biden.

“Demand is up,” Buttigieg said, “because income is up, because the president has successfully guided this economy out of the teeth of a terrifying recession.”

The secretary also predicted the holidays “are going to be a lot better this year.”

“Because a year ago millions of Americans were sliding into poverty who now have jobs,” Buttigieg said. “And a year ago, a lot of us were gathering with loved ones over a screen.” 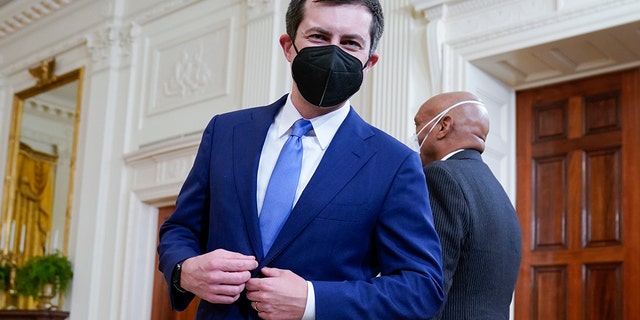 Sen. Ted Cruz, R-Texas, was among the lawmakers, political strategists and social media users who accused Buttigieg of spinning the situation with faulty logic. Last month, the administration was accused of being “economically illiterate” for claiming Biden’s Build Back Better would cost “zero dollars.”

“Dem talking points: ‘The supply chain is broken down, goods can’t get in & inflation is skyrocketing…because things are so damn good. And this will continue. By winter, things will be so good … there will be no Christmas presents whatsoever!’ Cruz tweeted. 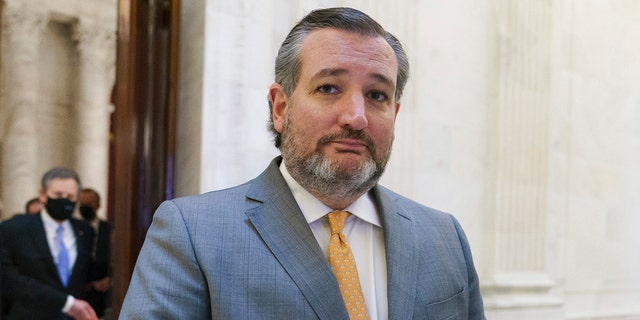 Buttigieg is also still under fire for having remained on paternity leave since August as the supply chain crisis progressed. His spokesman defended his absence during the critical time. 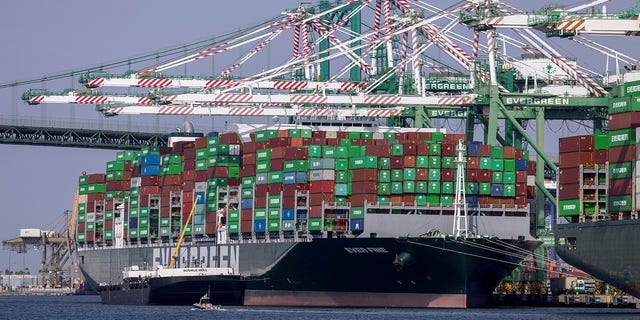 “For the first four weeks, he was mostly offline except for major agency decisions and matters that could not be delegated,” a spokesperson for the Department of Transportation told Politico Playbook last week. “He has been ramping up activities since then.”

Biden briefly addressed the supply chain crisis last week, announcing the Port of Los Angeles will begin to operate all hours of the day in order to handle more goods.