California Dem mayor resigns as Farrah Abraham, others accuse him of sex assault

The Democratic mayor of a town in California’s wine country resigned Monday after multiple women accused him of sexual assault.

Dominic Foppoli, the former mayor of Windsor, California, issued a brief resignation letter to the town manager Ken MacNab on Monday without directly responding to the accusations.

“It is with the heaviest of hearts that I officially resign today. Being the first elected Mayor of Windsor was the highest professional honor of my life,” he wrote, thanking multiple staff members for their support and calling Windsor, located in Sonoma County, “the greatest town in America.”

Foppoli, who was first appointed as mayor in 2018, added that he is is “confident that the town will continue to prosper” and that he wishes “nothing but the best for our beloved Windsor going forward.”

“We are relieved to have this negative and tragic chapter behind us,” MacNab said in a Monday statement. “The residents of Windsor deserve the complete focus of the [a]t-large Mayor and the Town Council on the many vitally important matters we face. This has been a distraction, to say the least.” 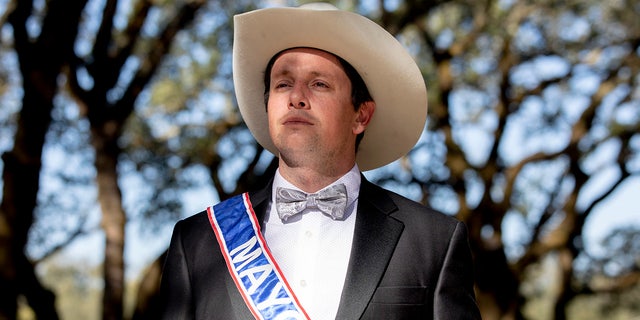 Town officials will consult with the Town Council on how to fill the new mayoral vacancy with help from legal counsel, according to a press release.

Four allegations against Foppoli first came to light in April after the San Francisco Chronicle published a report detailing the accusations. Since then, five more women have come forward with similar accusations against the former mayor, including former “Teen Mom” star Farrah Abraham. the Chronicle first reported.

“The Town and Town Council are aware of the shocking and horrible allegations that have been made against Mayor Foppoli. The conduct described in the article published by the San Francisco Chronicle is not acceptable nor does it reflect the values or standards we hold ourselves to as a community,” the Town of Windsor said in an April 8 statement.

The town referred allegations against the mayor to the Windsor Police Department for further investigation, according to the statement. 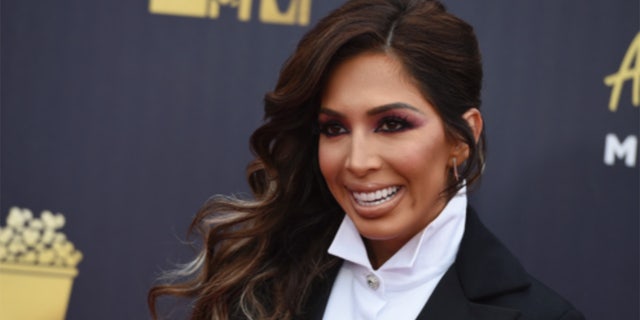 Farrah Abraham arrives at the MTV Movie and TV Awards at the Barker Hangar in Santa Monica, Calif.  (Photo by Jordan Strauss/Invision/AP, File)

Abraham’s attorney, Spencer Kuvin, told Fox News in a Tuesday statement that he and Abraham are glad Foppoli “is starting to feel some of the repercussions of his actions.”

“We are hopeful that the police finish their investigation and turn this matter over to the State Attorneys office so that Mr. Foppoli can be prosecuted to the fullest extent of the law,” he said, adding that “victims of sexual assault have been silent too long, and we should applaud the women who are brave enough to stand up and demand justice.”

“This is not a ‘he said, she said’ situation. She has physical proof,” Kuvin said. “We believe it is in felony territory.”

A spokesperson for the Palm Beach Police Department confirmed to Fox News on Tuesday that the Florida department is currently investigating an alleged incident involving Foppoli.

“The Palm Beach Police Department can confirm that we have an open Sexual Battery investigation involving Dominic Foppoli, however, we are unable to disclose the nature of his involvement or other details at this time in order to preserve the integrity of the active and ongoing investigation. We have no further comments or details to release regarding the investigation at this time,” Rothrock said.

The Sonoma County Sheriff’s office is investigating the sexual allegations made against Foppoli and has not submitted its findings to the California Attorney General’s Office, which will determine whether to file criminal charges, said Sgt. Juan Valencia, a spokesman for the department.