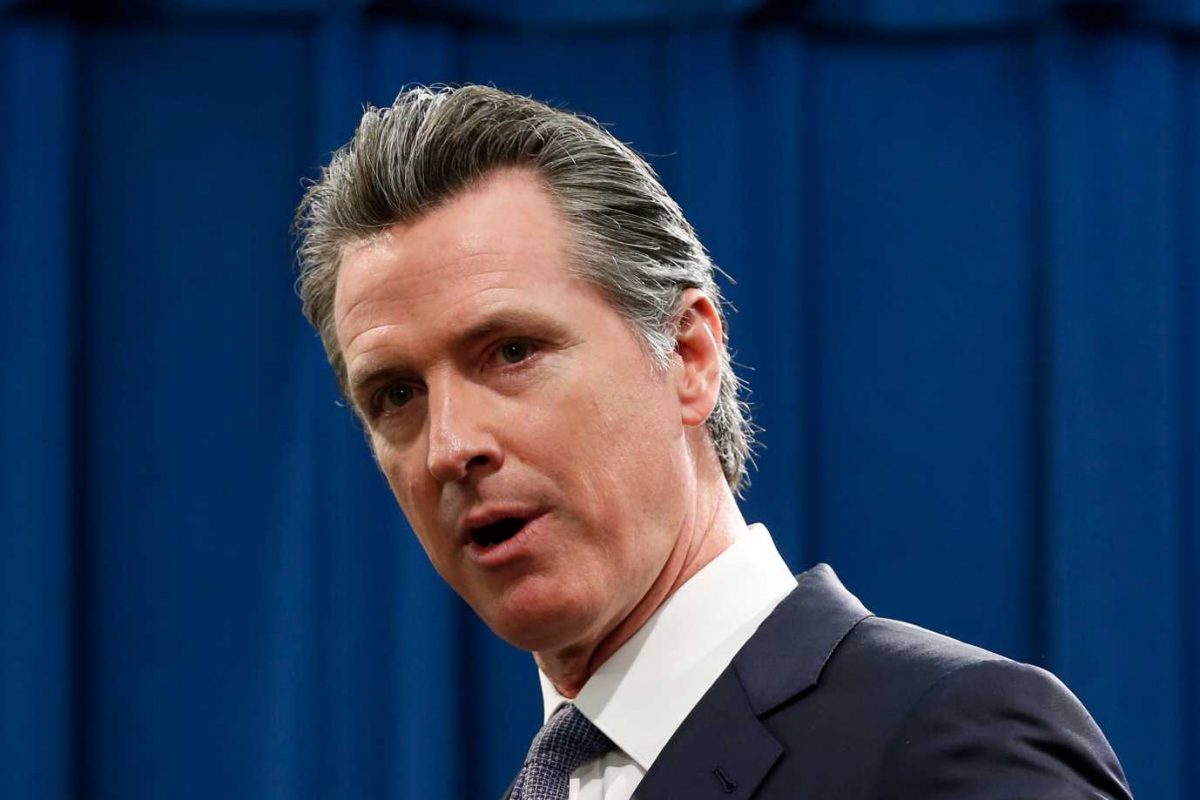 California’s ability to test people for COVID-19, the disease caused by the new coronavirus, has been limited by incomplete test kits provided by the federal government, the state’s governor said Thursday.

So far only about 1,500 people have been tested in the state, Gov. Gavin Newsom (D) said in a press conference. While the state government has 8,000 test kits available, the kits have not all included every necessary component to actually perform the test for COVID-19, Newsom said.

“I continue to reinforce the tests are not complete, kits all do not include re-agents, chemicals, solutions that are components,” Newsom said, adding that it was “imperative” that labs get access to “all ingredients that are components of the test.”

“I’m surprised this is not more of the national conversation,” he said, adding it was analogous to going to a store and buying a printer but not having any ink to print with.

Newsom said that at the “beginning of this process,” the state did not realize the federal government’s test kits were incomplete. The issue became clear after “ambiguity” and “queries” from local labs saying they couldn’t use the kits. There have been backlogs in local labs because tests did not have all the necessary components, he said — though as of Thursday there were no reported backlogs remaining.

The state has been proactively addressing the labs’ needs for missing components to complete tests, including relying on lab company Quest Diagnostics to process backlogged tests. The state is partnering with other commercial labs, as well as university and private hospitals, to supplement testing moving forward.

Newsom said the Centers for Disease Control was “well aware” of the issue and he had spoken to Vice President Mike Pence about it Wednesday. The CDC and the White House did not immediately respond to requests for comment.

“It’s an issue that needs to be resolved quickly,” Newsom said. He added that he’d been “clear” with federal partners on the importance of providing test kits with all components and that it is “imperative” for them to address the issue, “so we’re not relying on commercial labs for completely integrated tests.”

“We want to test more people,” Newsom said, adding that testing helps give the state “a sense of what we’re dealing with.”

In California, nearly 200 people had tested positive for COVID-19 as of Thursday, and four people had died. Across the U.S., there were more than 1,200 cases and at least 36 deaths in 42 states, per the CDC.

Under a new executive order, the California governor directed people in the state to not hold large gatherings of more than 250 people, including sporting events and concerts.

There have been concerns about delays in testing across the country. On Wednesday, President Donald Trump focused his address to the nation on closing U.S. borders to visitors from most of Europe.

In California, Newsom said the state is actively working on expanding the number of labs available to conduct tests and aiming to centralize testing. There will not yet be “drive-by facilities” available for testing, he noted, as have been used in South Korea. Private hospital Kaiser Permanente set up a drive-through testing facility in San Francisco earlier this week, but its capacity is limited.

Newsom added that the state is looking to “bypass certain protocols in testing,” noting that demand for tests has been “limited by protocols that are in place.” Newsom’s office and the CDC did not immediately respond to questions about what exact protocols they were following for eligibility for testing.

Residents of a senior living home near Sacramento have not all been tested as of Thursday, even though a resident of the home died Tuesday after developing COVID-19, Dr. Mark Ghaly, California’s health and human services secretary, said Thursday.

Authorities know such seniors are a “vulnerable group” and they’re “working to make sure” they have access to testing, Ghaly said. Those who need to will “get tested very soon,” he said.

Ghaly said they were “working on protocol to determine how many we can test right away.”

Passengers are still being unloaded from a cruise ship that docked in Oakland earlier this week after 21 people onboard tested positive for coronavirus. Most people should be off the ship by the end of Thursday, the governor said. He added that “a number of people” from the ship so far had tested positive, but did not disclose how many, as the results were still being processed “in real time.”