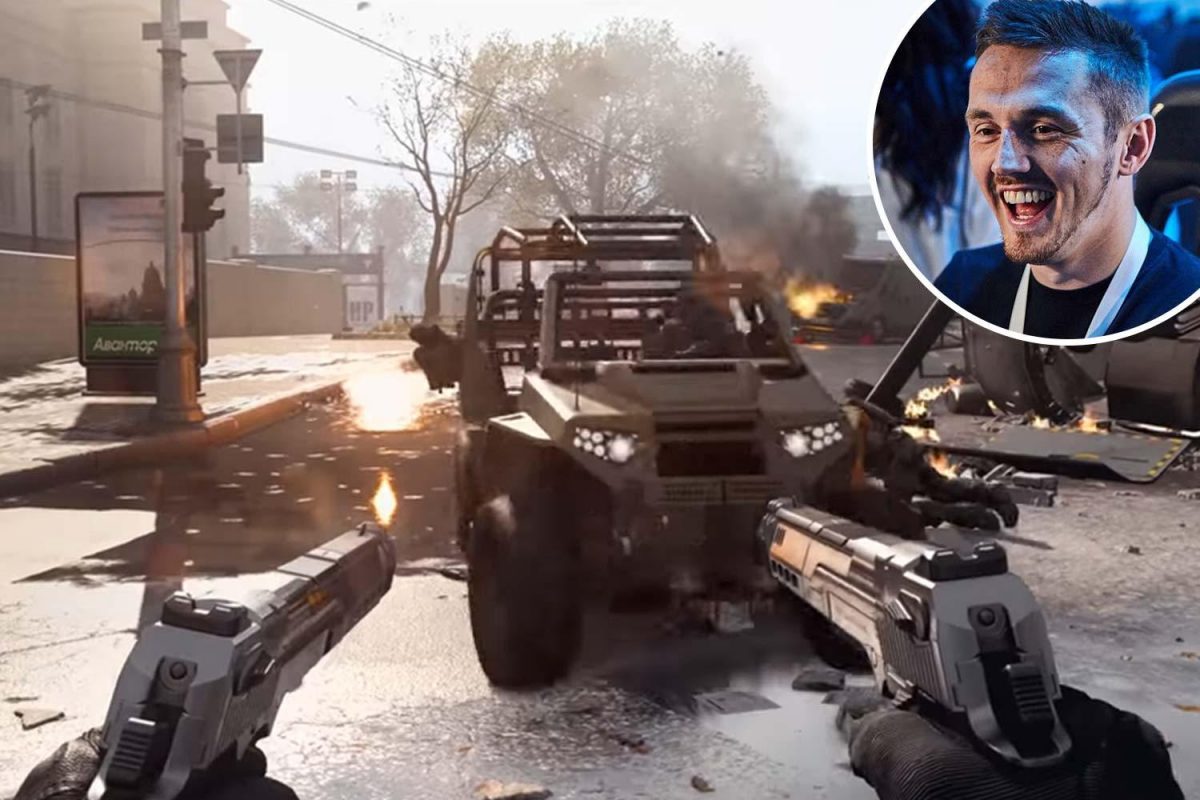 A PRO gamer has revealed his top tips for dominating Call of Duty Warzone – the new free-to-play game that works a lot like Fortnite.

Brit YouTuber Thomas "Syndicate" Cassell says picking the right loadouts and visiting buy stations are among the best ways to overcome your foes in the game's 150-player battles.

Syndicate, a 26-year-old pro gamer with nearly 10million YouTube subscribers, has plenty of Call of Duty experience under his belt.

He was one of the first people in the world to play Warzone at an early access event a few weeks ago, where he managed to win his very first game.

What is Call of Duty Warzone?

Warzone is a new standalone Call of Duty game that's free to play, even if you don't own a copy of the shooter.

It pits 150 players against one another in a hectic battle to be last man standing and is available to download from March 10 on Xbox One, PS4 and PC.

Players form squads of three and the new mode supports crossplay, which means people on PlayStation and Xbox will play against one another.

There are two Warzone modes available: Traditional Battle Royale and a Plunder mode. 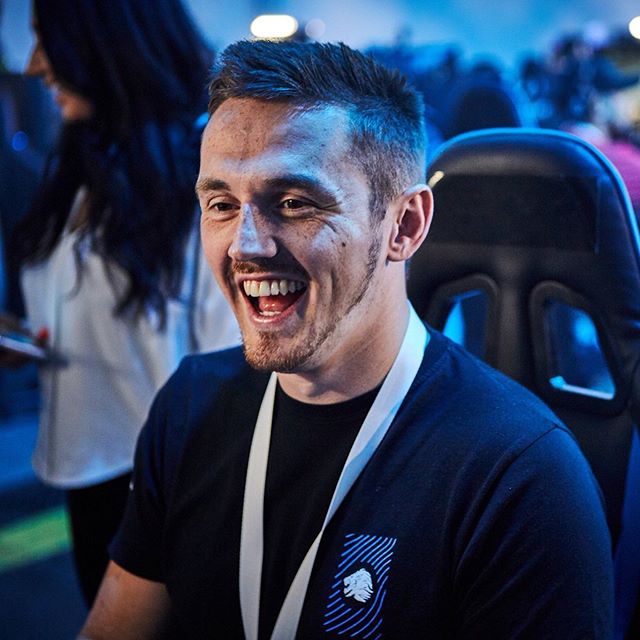 Battle Royale games take on roughly the same rules as Fortnite, with 150 players dropping into a huge map where they fight to be the last man standing.

As the match goes on, gamers are gradually eliminated and the map gets smaller via an ever-tightening circle of poisonous gas that you must dodge to survive.

Fortnite's own Battle Royale mode helped make the game a huge success and it seems Activision, the studio behind Modern Warfare, is following suit.

The other mode, Plunder, has players collect as much cash as they can by looting items and stealing enemies' money across the all-new map.

Syndicate said picking the best loadout of weapons and gadgetry can go a long way in Warzone.

Before hopping into Battle Royale you’ll have the option to create your own weapon loadouts, like you do on any other Call of Duty game.

"In order to get your loadout you must first retrieve it from a loadout supply crate," Syndicate said.
"Loadout crates are dropped around the Warzone map throughout the game."

Finding one will mean you can pick any of your chosen loadouts and instantly be rewarded with your fave weapon and perks.

But there’s a catch, according to Syndicate. "You won’t be the only players wanting to do this," he said.

"These drops can quickly turn into a hotspot for enemies who are also wanting to buff up their firepower.

"So before you go running in to collect a loadout you might want to scout out the nearby area or use them as a trap to lure in unexpected opponents," he added.

"Either way, just make sure you’re prepared to fight for it."

2. Prepare for the Gulag

When you're killed, you enter a separate area dubbed the "Gulag", where you're pitted in a one-on-one gunfight against another player.

The intense battle takes place in a run-down set of prison shower stalls and whoever wins gets to drop back into the main map.

"You might be down but you certainly won’t be out," Syndicate said.

"You only get one shot at The Gulag, so if you are fortunate enough to re-join your team, just keep this in mind.

"The Gulag will remain open for the early stages of each game but as you get into the later stages it will eventually close and you won’t have the opportunity to 1 vs 1 for the chance to return," he added.

"If you and your trio find yourselves out of Gulag opportunities, just remember that you can purchase a “Squad Buyback" from one of the Buy Stations as your 3rd and final chance."

Buy Stations are where you and your team can spend in-game money called "Plunder" to purchase killstreaks and other perks.

"These stations are vital in picking up supplies that can help you secure the victory," Syndicate said.

"One of my favourite items to buy and one I’d highly recommend is the self revive kit.

"This can get you out of a sticky situation if you find yourself knocked down by an enemy and you need to quickly get yourself back up before they come to finish the job.
"Each item from the Buy Station has a cost, so you must collect Plunder (money) in order to purchase what you need."

While in-game, you can nab Plunder by finding it on the map, searching loot stashes, eliminating enemies and completing "contracts".

"You’ll want to make sure you collect some Plunder during the game and get yourself prepared for the later stages," Syndicate said.

Contracts are mini-challenges that offer a Plunder reward, and may involve scavenging, recon missions and more.

"If a member of your squad collects one of these contracts you’ll have a short amount of time to try and complete it," Syndicate said.

"Upon doing so, you’ll be rewarded with some cold, hard Plunder.
"There are ‘Hunter’ contracts available within Warzone which will give you a specific player to try and eliminate.

"Be warned… You could also become the target for another team and quickly have the attention drawn to you."

The key to any match-winning team is communication, according to Syndicate.

"You’ll need team-work to make the dream work," he said.

"Whether that’s marking weapons on the ground for your team to use, or deciding on a drop location at the start of a game.

In Warzone, your team can mark a range of different points on the map using the Ping system.

For example, if you spot an enemy player you can mark their location. As long as you keep direct visibility of the player, they’ll remain marked.
"Even if you don’t have a microphone to speak to your team mates with, you’ll still be able to communicate using the ping feature and various in-game commands such as requesting
ammo or Plunder if you’re running low," Syndicate added.

"As long as you're keeping a method of communication with your team, you’ll stand a better chance of being the last squad standing."

In other news, you can read all the details about the launch of Warzone here.

The Sun described Modern Warfare as "thrilling but not perfect" in our comprehensive review last year.

And, Sony recently confirmed the PS5 release date as coming before Christmas 2020.

What do you think of the Call of Duty Warzone? Let us know in the comments!