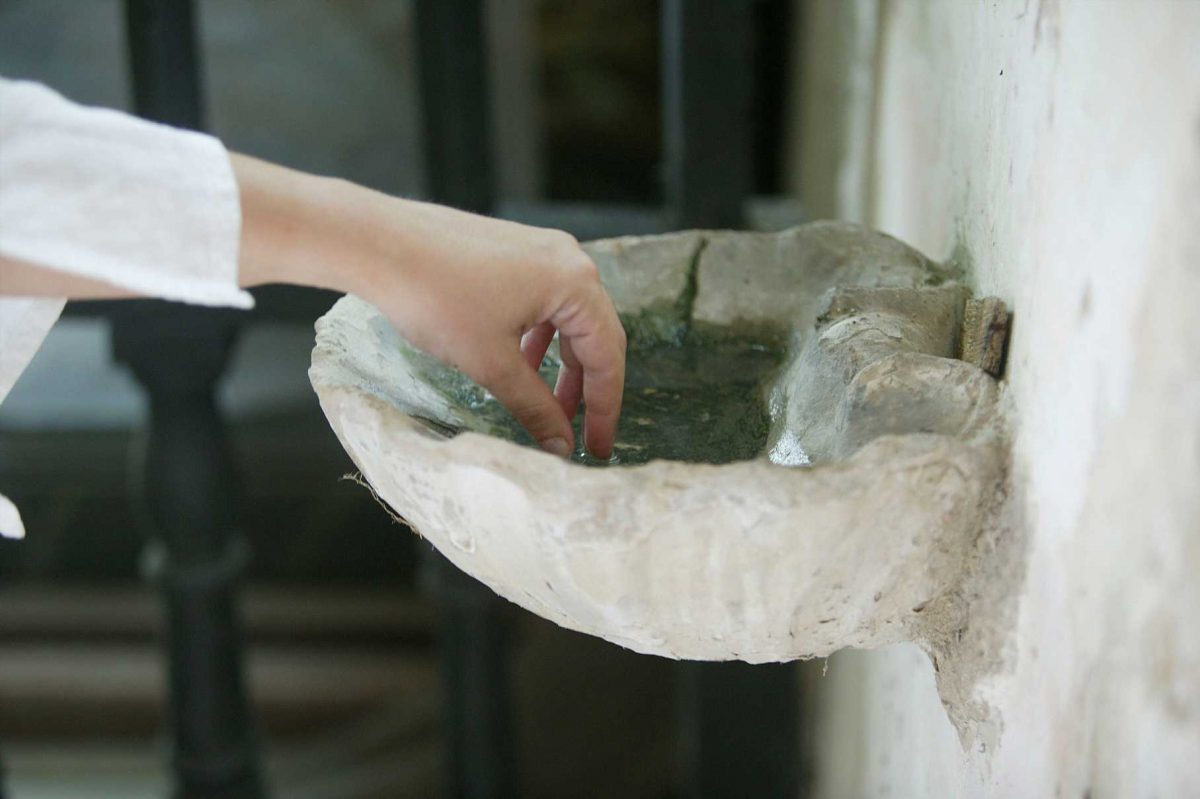 American Catholics may notice one consequence of the coronavirus outbreak as soon as they step into their local parishes for Mass this weekend: holy water fonts without a drop of water inside.

The emptying of the fonts, which Catholics use to bless themselves as they enter church, is just one of various measures that bishops in Miami, Seattle, Chicago and many other cities are putting in place to combat the spread of the respiratory disease officially known as COVID-19, which is caused by coronavirus.

Some bishops are also banning the distribution of consecrated wine through a common cup. Many are also reminding priests and deacons that they can make modifications to how the the host — or sacramental bread — is offered to congregants.

“Given the frequency of direct contact with saliva in the distribution of Holy Communion on the tongue, every consideration should be given by each individual to receive Holy Communion reverently in open hands for the time being,” the Archdiocese of Chicago stated in guidelines issued Tuesday. 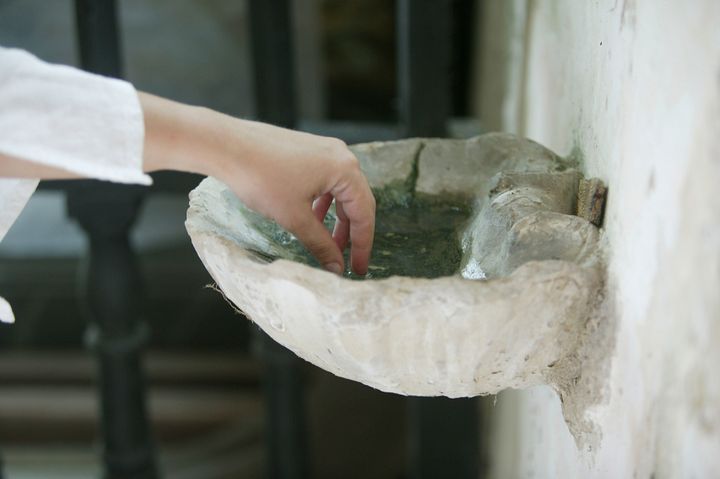 Bishops are encouraging Catholics to refrain from physical contact while reciting the Lord’s Prayer and during the Sign of Peace, a time during the service when parishioners usually greet each other with a handshake, hug or a kiss on the cheek.

The Diocese of Brooklyn has decided to skip the Sign of Peace altogether during Masses.

“The church practice states that the priest or deacon should ask the faithful to exchange the sign of peace ‘if appropriate,’” spokesperson John Quaglione told HuffPost. “At this time, in light of the coronavirus, it has been deemed in fact, not an appropriate time to do so.”

As is common during flu season, priests and lay ministers are being encouraged to wash their hands before and after Mass, and have hand sanitizer available for those distributing Communion.

The preventative measures come as the U.S. death toll from COVID-19 climbed to 11 on Wednesday, after the death of an elderly person in California. Ten people have died from the virus in Washington state, and researchers suspect the virus has been circulating undetected in the Seattle area for weeks, The Associated Press reported. At least 31 cases have emerged in that region.

According to the Centers for Disease Control and Prevention, at least 13 states have reported cases of the virus as of Wednesday.

Seattle’s Archbishop Paul D. Etienne has urged Catholics to stay home from Mass if they are feeling sick. The archdiocese has postponed its annual Inclusion Ministry Mass for people with disabilities until “virus concerns have subsided.”

New York Gov. Andrew Cuomo confirmed four new coronavirus cases on Wednesday, bringing the state’s total to six. Health officials have asked about 1,000 people who may have had contact with sick individuals to self-quarantine, The New York Times reported.

Joseph Zwilling, a spokesperson for the Archdiocese of New York, told HuffPost that the archdiocese reminds parishes every flu season of steps they can take to prevent the spread of illnesses. This January, their annual notice emphasized that the emergence of COVID-19 was a reason to be “extra vigilant,” he said.

Catholic schools in New York have also implemented a new policy requiring students, teachers and other school personnel who have travelled abroad to obtain a doctor’s medical clearance note before being allowed to return to school. 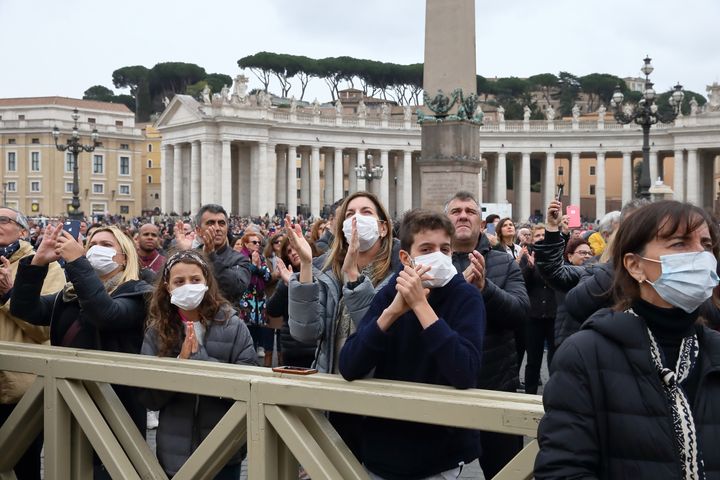 Italy has become the center of Europe’s coronavirus outbreak and Catholic bishops there have responded by cancelling Mass and encouraging the faithful to watch services from home. The Vatican has temporarily closed the Italian catacombs.

The changes to Catholic worship practices are overlapping with the observance of Lent, a 40-day period of reflection and renewal before Easter. Near the end of Lent, many Roman Catholics mark Jesus’ death on Good Friday by kneeling and kissing the cross.

In ﻿the Philippines, bishops have advised parishioners to instead genuflect and bow to the cross on Good Friday. It remains to be seen if U.S. bishops will follow suit.