Inside Simone Biles’ Houston home that’s fit for an Olympian

In a divorce, tying up loose ends can be even more tempting than turning a profit.

Tatum, 41, and Dewan, 40, paid $6 million for the former home of Carrie Fisher in 2015 and re-listed it at the same price this May, as financial negotiations from their 2018 split drag on.

The $75,000 loss shouldn’t pose too much strain on the actor: Forbes last counted Tatum’s earnings in 2015 at $29 million — and that doesn’t include recent roles, including “The Lego Batman Movie,” “The Lego Movie 2: The Second Part” and “Kingsman: The Golden Circle.”

The deal went to a Sacramento asset manager, who likely purchased the house for a client, whose identity is unknown. 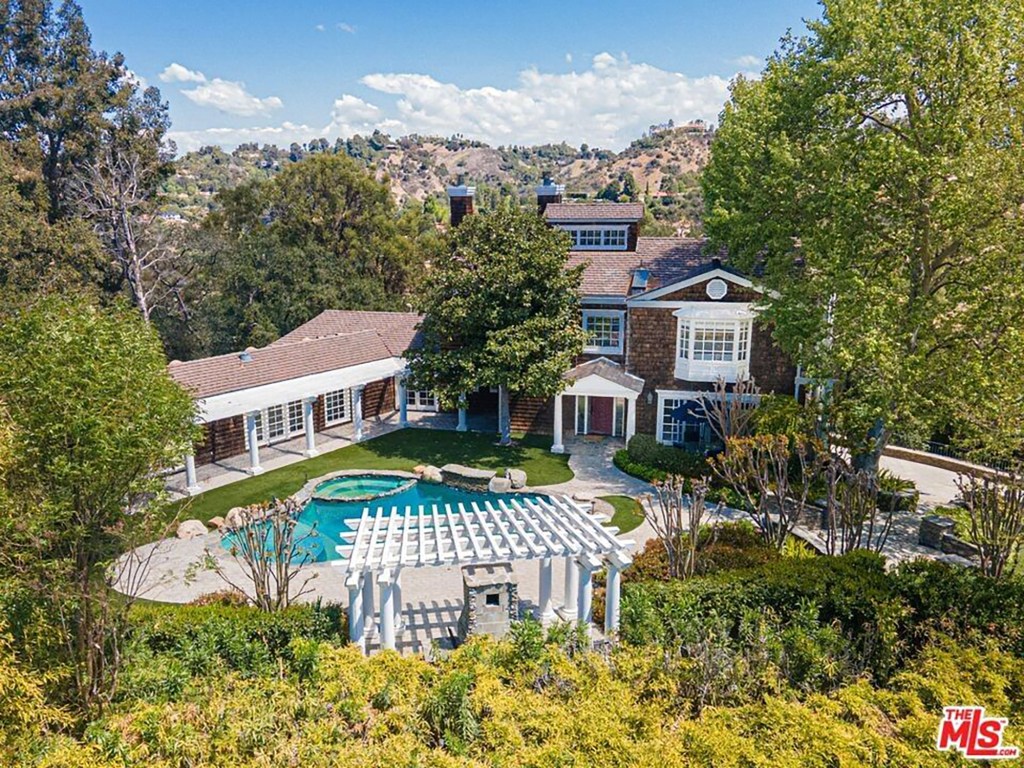 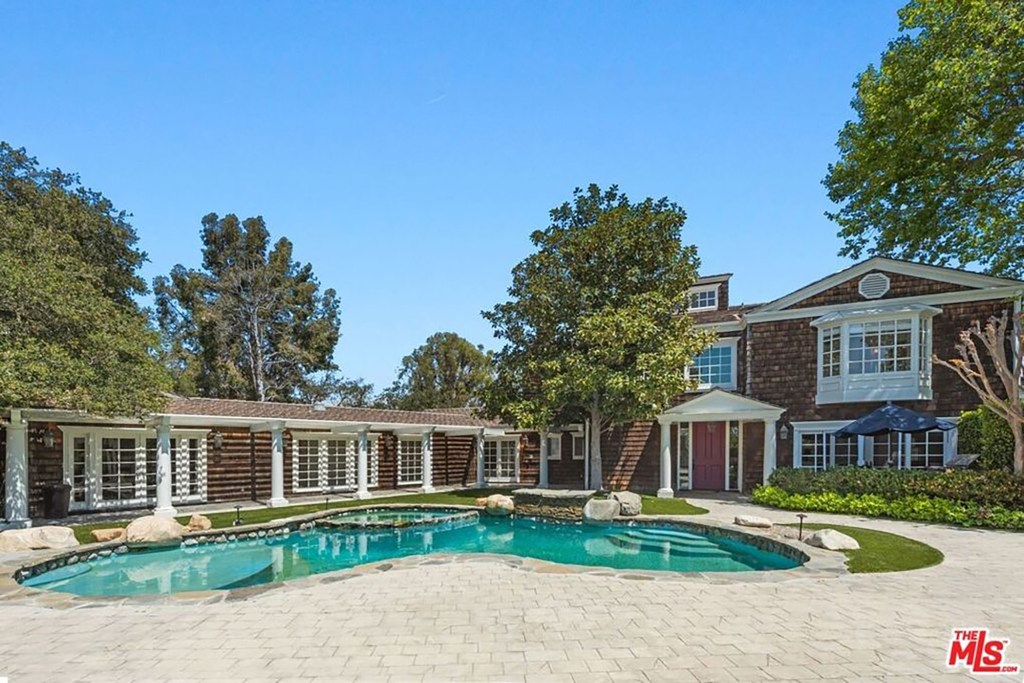