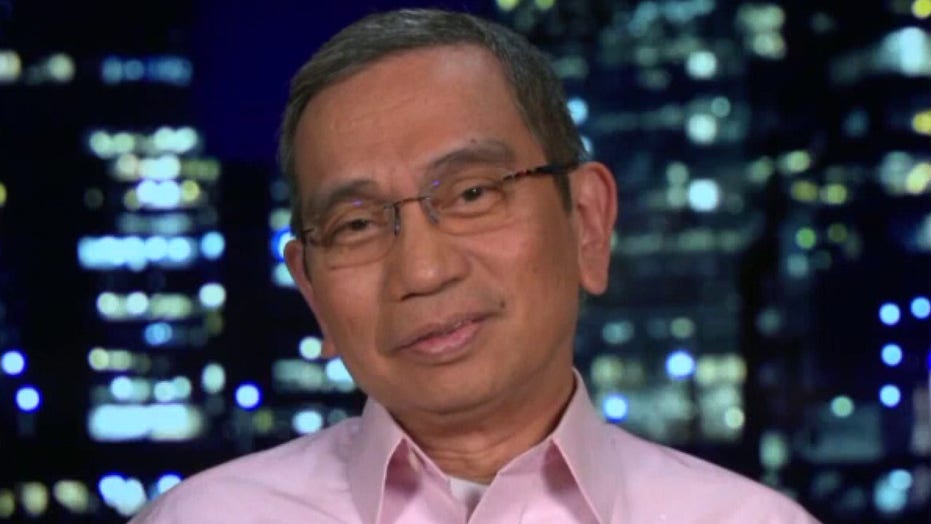 Chicago Teacher Joe Ocol shares his decision to continue teaching in-person while battling cancer amid the Chicago Teachers Union refusal to do so themselves.

A Chicago public school teacher battling cancer told Fox News on Wednesday that he will not stop in-person lessons, despite the Chicago Teachers Union vote requiring a return to virtual learning.

The vote by the teacher’s group went into effect on Wednesday, closing school doors after 73% of the union voted to halt in-person instruction. But one teacher isn’t willing to say goodbye to his classroom again.

“I joined the Chicago public schools as a teacher first and foremost and I believe my role should be inside the classroom with my students,” Joseph Ocol, a Chicago teacher and chess coach, told “Tucker Carlson Tonight.” “I did not join CPS to be a union member.”

Ocol was one of the few teachers in the city to return to school on Wednesday.

“Despite my battling cancer, I still have a role to play right now,” he said. “I just want to make my life relevant somehow. The thought that I can still be of service to my students and I can touch their lives and make a difference in their lives.” 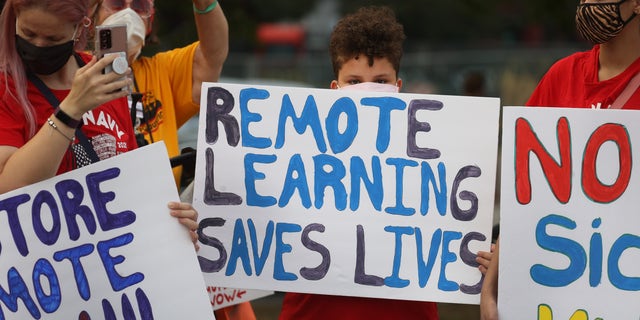 Ocol said the union is leveraging in-person learning to get their demands met from City Hall.

“I believe that there are ways to fight City Hall. You don’t dangle the plight of the kids in the middle of the fight just to seek your demands.” he said. “There are other ways. I have nothing against the union. But I have something against people using the union as a tool for political gain.”

When asked about his objections to remote learning, Ocol said, “I have done the remote learning for more than a year with the students. I have seen the limitations and the challenges that a teacher has with remote learning. It’s not really effective,” he explained.

“I feel it’s not also fair to the parents. The parents need to be with the students when they should be earning a living.”

A sign taped to the front door of Pulaski International School of Chicago reads, School Closed after Chicago Public Schools, the nation’s third-largest school district, said it would cancel classes since the teachers’ union voted in favor of a return to remote learning, in Chicago, Jan. 5, 2022.  REUTERS/Jim Vondruska
(REUTERS/Jim Vondruska)

Ocol said he has no knowledge of any positive COVID cases in his classroom, and urged the union to consider reopening in-person learning on a “school by school basis” instead of instituting “sweeping” closures.

The union provided no definite timeline with regard to reopening plans, but said they will remain remote until the current spike in COVID cases “substantially subsides.”