Congress gears up for fight over Biden Cabinet nominees 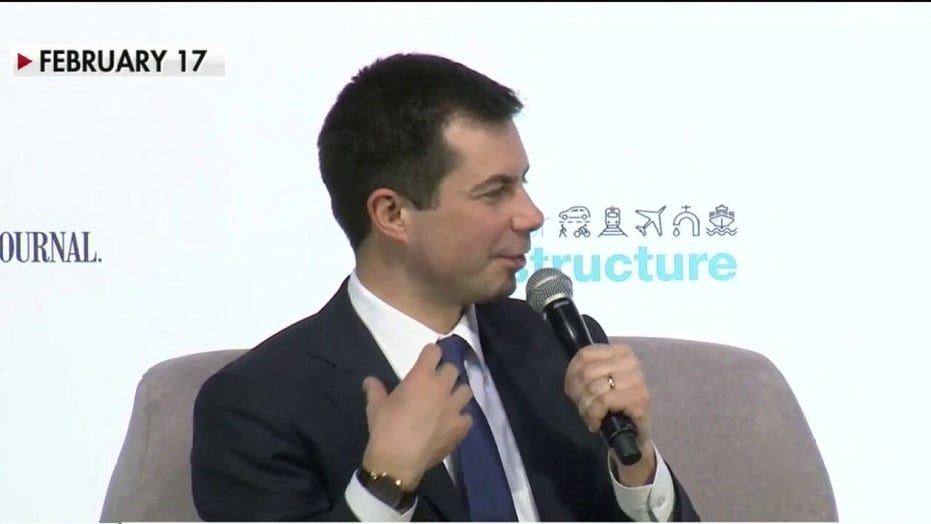 While more attention will be paid to Wednesday’s inauguration of Joe Biden, the real drama this week may come when Senate committees hold confirmation hearings for several of the president-elect’s Cabinet picks.

Confirmation hearings are often marked by partisan differences, and this week is likely to be no different. In November, Sen. Marco Rubio, R-Fla., who sits on the Senate Intelligence and Foreign Relations Committees, expressed broad opposition to Biden’s selections.

“Biden’s cabinet picks went to Ivy League schools, have strong resumes, attend all the right conferences & will be polite & orderly caretakers of America’s decline,” Rubio tweeted, adding that he supports “American greatness” and has “no interest in returning to the ‘normal’ that left us dependent on China.”

Yellen, among the first to face a hearing this week, is no stranger to the confirmation process, having gone through it when she became head of the Federal Reserve in 2014. Back then, she was opposed by 26 Republicans when the full Senate voted. Five of those senators are currently on the Finance Committee.

Blinken is likely to face questions from Republicans who are concerned that the incoming administration will adopt similar foreign policy approaches to the Obama administration. He could also be asked about his attitude toward entering into a new nuclear deal with Iran, as well as his approach to China. The Trump administration has taken a strong stance against Iran, and current Secretary of State Mike Pompeo has not been shy about criticizing China. Pompeo has gone so far as to accuse China of being “bent on Western destruction.”

Mayorkas, who was deputy Homeland Security secretary under President Obama, has a record that Republicans could point to in contesting his nomination, particularly regarding his role in crafting the Deferred Action for Childhood Arrivals program, commonly known as DACA. The program, which provides benefits for people who were brought illegally to the U.S. as children, has faced opposition from Republicans since its inception. The Trump administration tried – but failed – to repeal it when the Supreme Court ruled that they did not follow proper protocols.

The Senate Transportation Committee hearing will likely feature Republicans challenging Buttigieg to explain why being mayor of a city with just over 100,000 people makes him qualified to head up transportation for the U.S. Biden’s choice of his Democratic primary rival for this post raised concerns about Buttigieg’s inexperience, which he will have to address at Thursday’s hearing.

Austin and Haines could both potentially face opposition from the left. Austin, a retired four-star general has worked for defense contractor Raytheon since ending his military service. Raytheon is the same company for which recent Secretary Mark Esper worked before joining the Trump administration. During his confirmation hearing to lead the Defense Department, Esper was grilled by Sen. Elizabeth Warren, D-Mass., over whether he would recuse himself from any matters involving Raytheon.

Haines’ nomination has already been met with criticism from leftist activist groups like CODEPINK, which launched a campaign against her nomination, citing her role in drone strikes when she was deputy director of the CIA.

Time will tell whether opposition to any of the picks will be enough to sink their nominations. Earlier this month, Biden was optimistic that this would not be the case when he announced his selections for secretaries of commerce and labor, as well as Small Business Administration chief during a Delaware event.

“It’s my expectation and hope that the Senate will now move to confirm these nominees promptly and fairly,” he said.