CONTROVERSIAL e-scooters are set to be legalised under plans to shake up travel in Britain.

The Department for Transport will consult on rules to allow the electric scooters on roads for the first time. 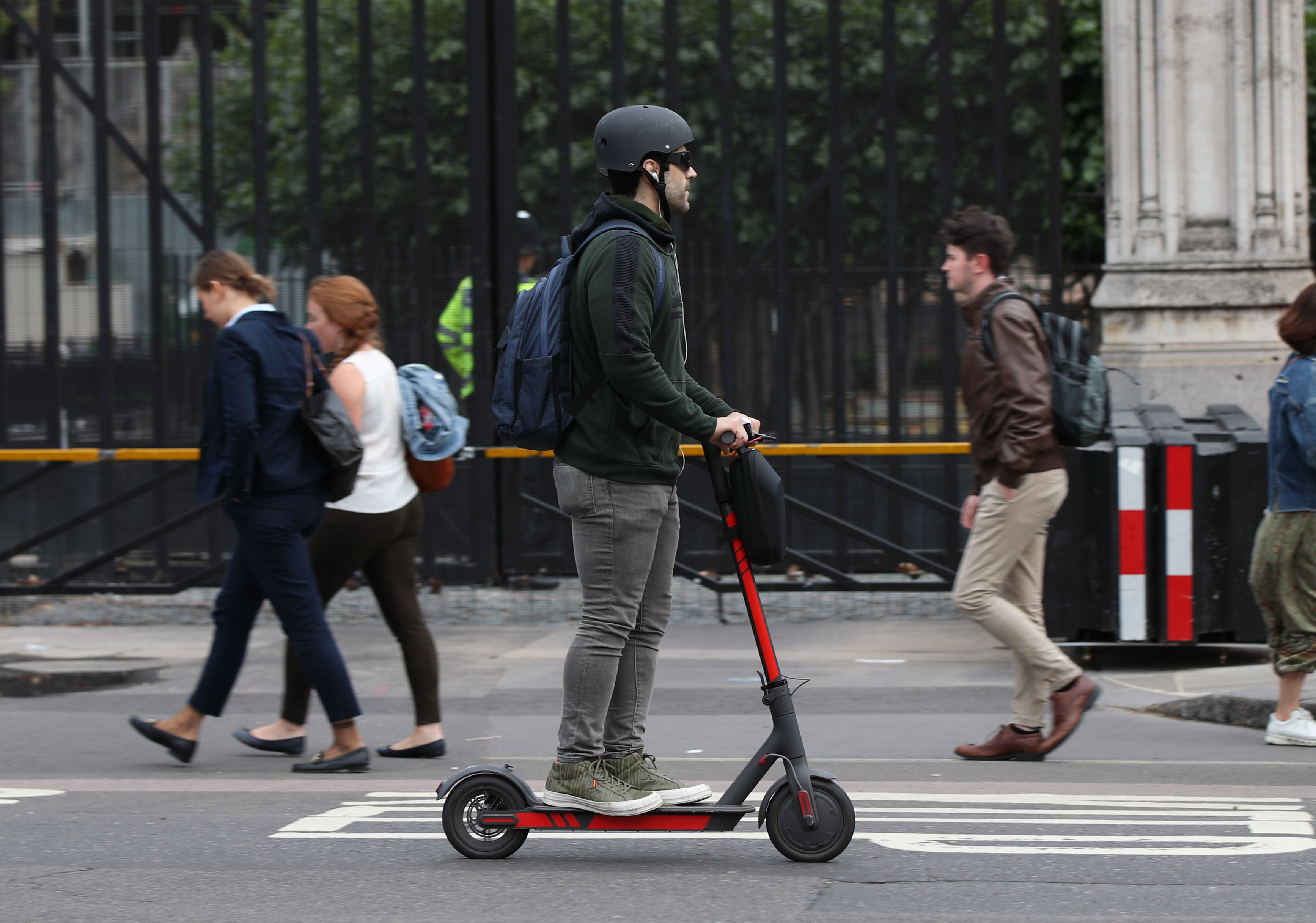 Under a new proposal, riders would be allowed to use the e-scooters on roads and cycle lanes in a bid to help encourage green transport.

But they would feature inhibitors to limit their speed to 16mph, while there would be age restrictions to help keep users safe.

Riders will also likely need to wear a helmet and have insurance to use the devices.

The proposal comes after TV host and YouTube star Emily Hartridge died last year after her scooter collided with a lorry near her Battersea home. 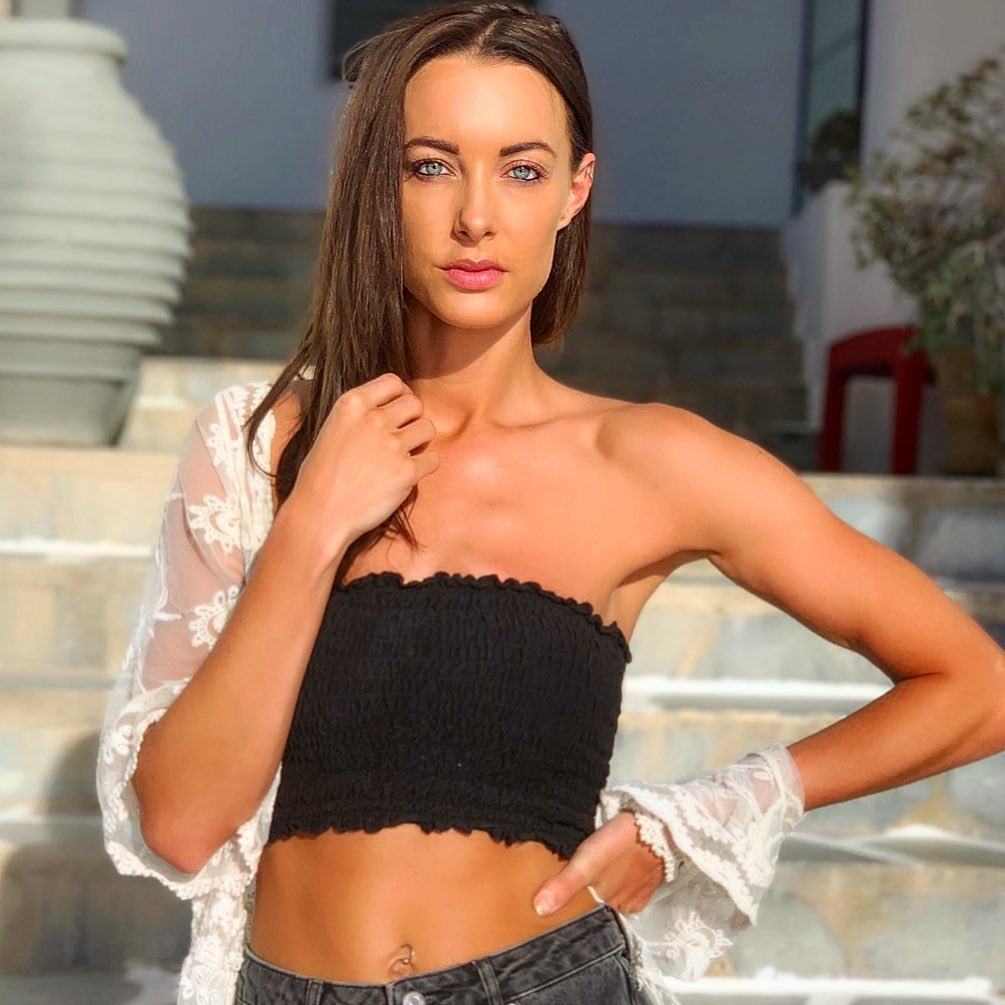 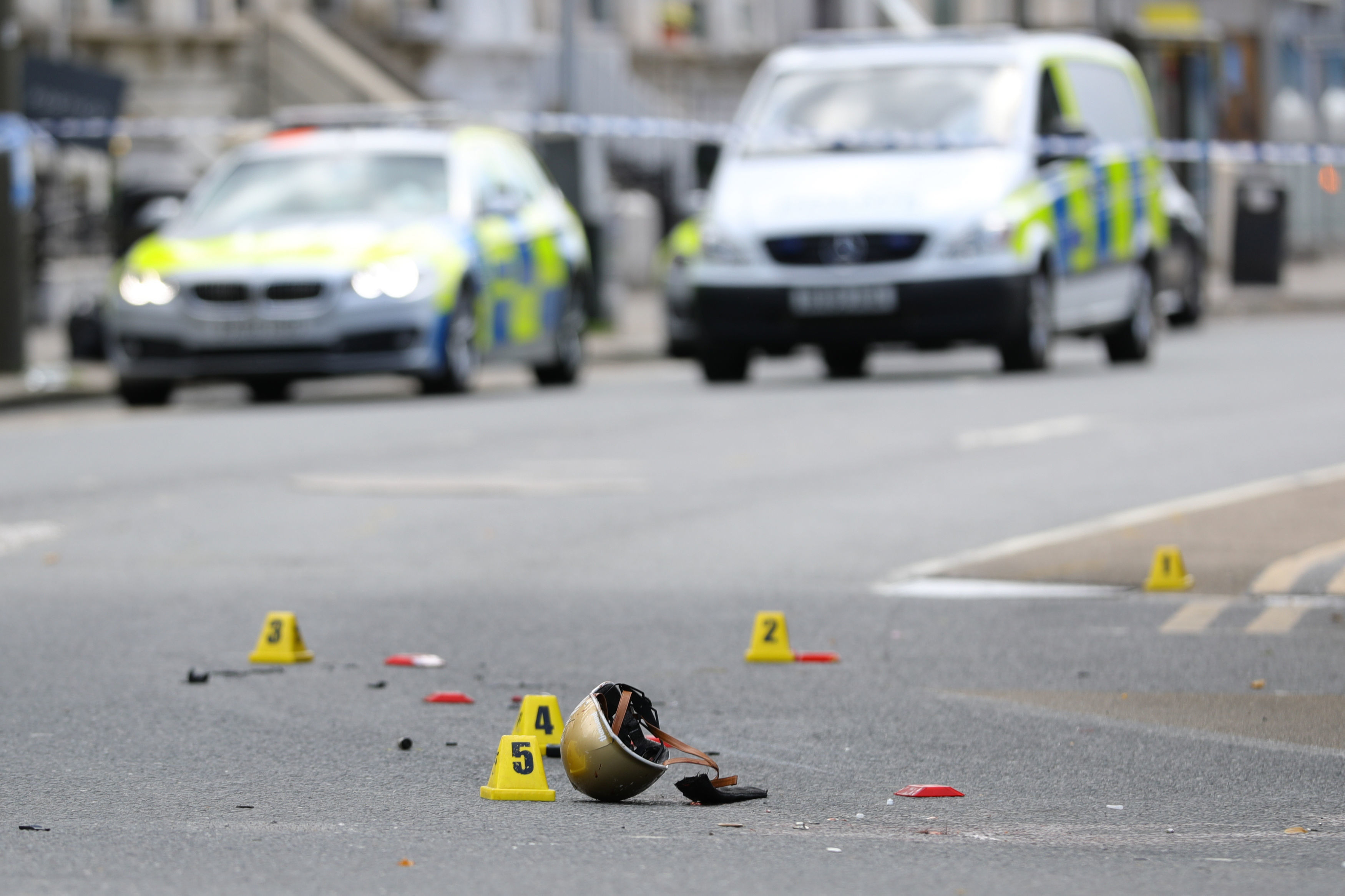 The crash is believed to be the first fatal collision involving an electric scooter in the UK.

Currently it is illegal to ride them on public roads and pavements.

But many people ignore the law, often using them to commute to work.

Trials are planned for e-scooters in Portsmouth, Southampton, the West of England, Derby and Nottingham and the West Mids.

Other proposals put forward in the £90million Future Transport Zones plan include using drones to ferry medical supplies from the Isle of Wight to the mainland.

And self-driving cars will be trialled in Bristol and Bath.

The Government will also consult on how to test emerging technology in bus, taxi and private hire services to ease journey planning and payment.

Transport Secretary Grant Shapps said the UK is “on the cusp of a transport revolution” as emerging technologies are “ripping up the rulebook”.

He went on: “This review will ensure we understand the potential impacts of a wide range of new transport types such as e-scooters.” 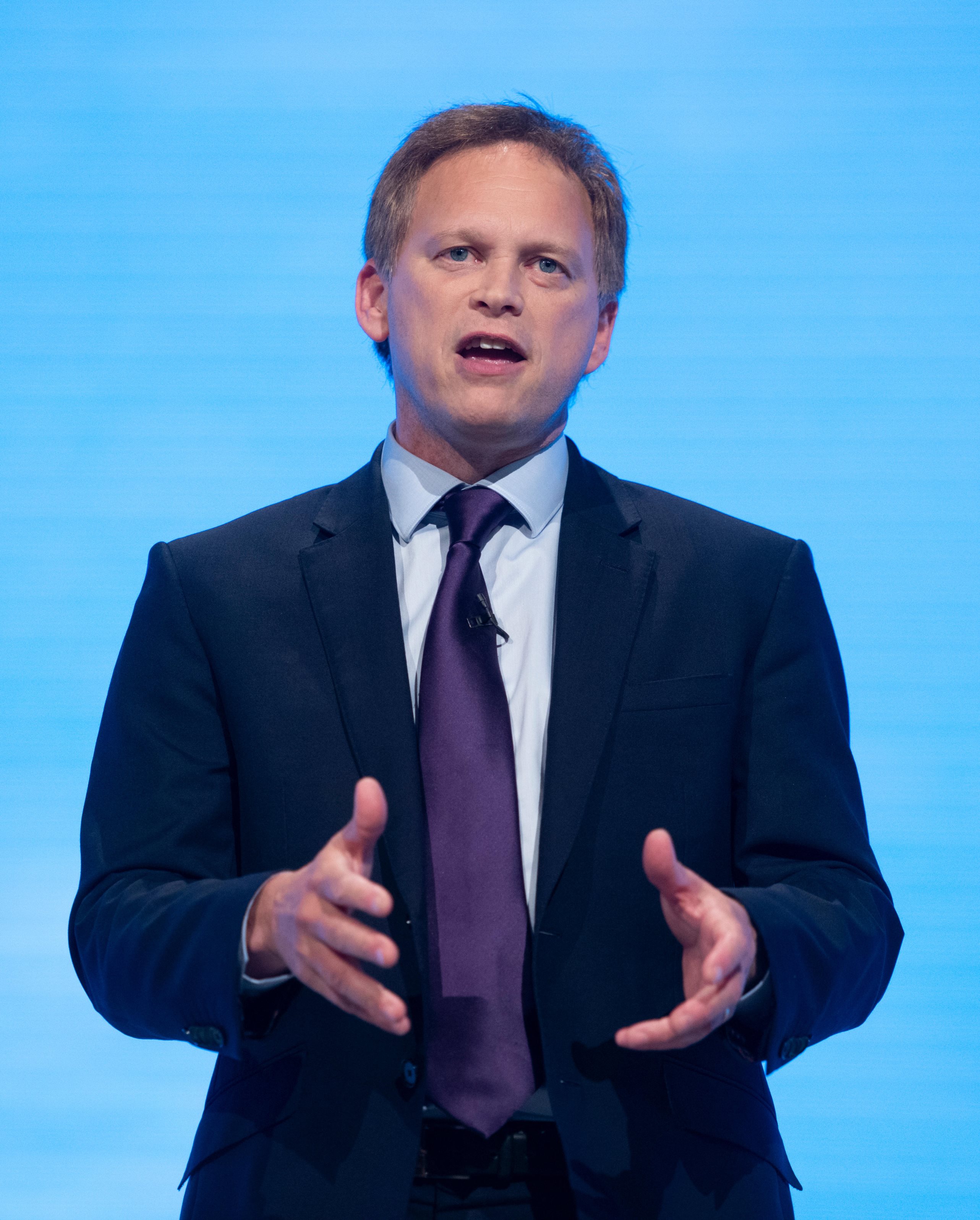