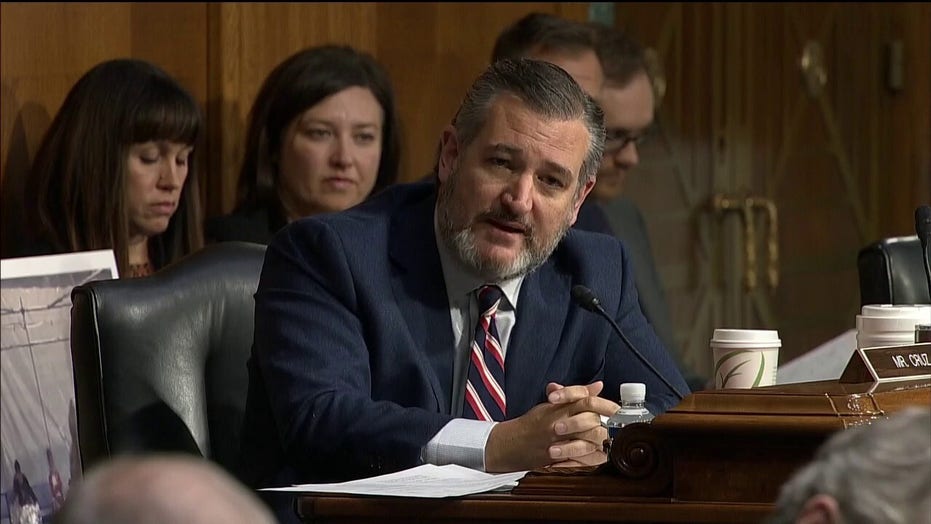 Sen. Ted Cruz, R-Texas, and Homeland Security Secretary Alejandro Mayorkas got into a heated exchange over children kept in poor conditions in detention facilities at the border.

During a Senate Judiciary Committee hearing on Tuesday, Mayorkas took issue with Cruz characterizing the facilities as “cages,” when the senator asked how many children have been kept there.

“Senator, I respectfully disagree with your use of the term cages,” Mayorkas said.

Mayorkas continued to object to the term cages, leading Cruz to describe what they were.

Cruz then provided photographic evidence to back his claim.

Mayorkas did not have a firm number of how many children had been there. Cruz then made a point that Democrats have not paid close attention to the situation, having Mayorkas confirm that neither President Biden nor Vice President Harris has been to the facility. The senator then turned the focus to his own colleagues.

“Has any Democratic member of this committee given a damn enough to see the children being locked up by Joe Biden and Kamala Harris because of your failed immigration policies?” he asked.

Mayorkas insisted that Democrats have been there, but he was unsure whether any of them were part of the committee.