Dan Gainor: Sinema, Manchin get harassed and liberal media cheers for the activists

Mobsters are known for their threats, intimidation and harassment. Ask any “Sopranos” fan. Now the media and the left either embrace or support those very tactics.

The latest victims are two Democrat senators who refuse to go along with the far left that runs their party. Sen. Kyrsten Sinema, D-Ariz., felt the brunt of the intimidation. But the left bullied Sen. Joe Manchin, D-W.Va., as well.

Leftist so-called activists stalked Sinema into a bathroom and recorded video while they harassed her to vote their way. Then another “activist” harangued her while she was flying on an airplane. A mob intimidated her when she landed back in D.C.

The media love it.

Both senators were mocked on “Saturday Night Live,” where Sinema was depicted as wanting “Chaos.” They’ve been besieged by leftist media with “The View” co-host Joy Behar freaking out saying, “They are the enemies right now of the democracy.” Rolling Stone went with this headline attacking the West Virginia senator: “Joe Manchin Just Cooked the Planet.” 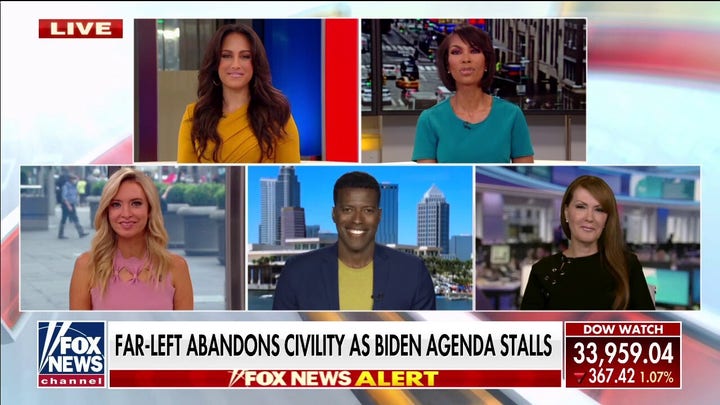 The bathroom intimidation brought out even more leftist anger. A demented piece in Jezebel celebrated the harassment. “Absolutely Bully Kyrsten Sinema Outside Of Her Bathroom Stall,” went the headline on a piece by staff writer Ashley Reese. So much for the #MeToo movement.

Daily Beast editor at large Molly Jong-Fast slammed the uproar over the incident. “Bathroomgate is a dumb fake scandal and conservatives pretending to care about kyrsten Sinema is kind of hilarious.” It’s worth noting that Jong-Fast is listed as a “contributor” to faux-conservative site The Bulwark.

SiriusXM Progress host Michelangelo Signorile decided “the bathroom (and airplane) protest of Sinema has been a great success.” He called those who criticized the strategy “pearl-clutchers” who “are a measure of success.” Left-wing outlet The Mary Sue complained about the “handwringing about civility.”

After all, who wants civility? Certainly not the left. 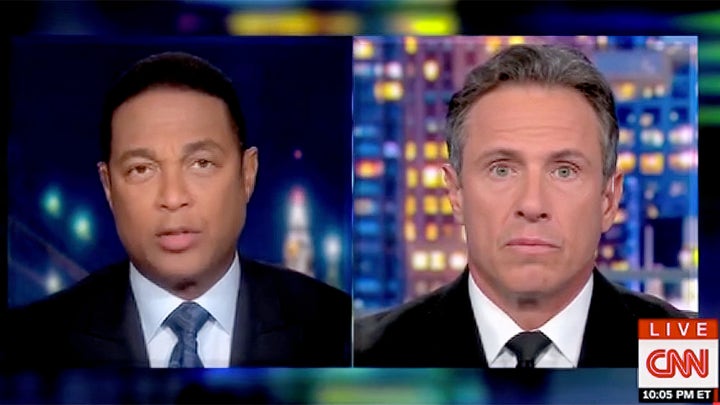 The news media handled it like they handle all leftist threats. They either support them or downplay how awful they are. That’s the same way they’ve dealt with such tactics deployed against numerous Republican members of Congress in recent years.

Journalists don’t take any of it seriously. As long as it’s not the politicians they vote for being bullied. The Washington Post chose to blame the victim, pretending that, “Anger and frustration over Sen. Kyrsten Sinema’s refusal to fall in line with other Senate Democrat” caused the incident. Not the dangerous leftists. Never them.

We’ve seen this all before. The leftist mob goes after everyone from Kanye West to J.K. Rowling for daring to embrace wrongthink. Then the pressure campaigns begin. Celebrities distance themselves from the new pariahs. Media outlets start digging through old tweets, random friends and connections. And the social media mobs descend on their accounts on Instagram, Twitter and elsewhere. Many people who are targeted end up canceled, losing everything from social media accounts to jobs.

The lucky ones get harassed in person.

Some, like Rowling, are just too big to cancel. Others bow to the mob and beg forgiveness for daring to think for themselves. We’ve seen this strategy before. It’s got many of the characteristics of Mao’s Cultural Revolution. Except those who dare oppose the mob aren’t put in camps or executed.

So far, the left and the media have been content with killing jobs and careers.