The campaign to force a recall vote against Newsom has garnered signatures from more than 1.4 million Californians. The proponents of the recall effort hope to hit 2 million signatures by March 17, but only 1.5 million are needed to trigger a mid-year election.

COULD GAVIN NEWSOM REALLY GET KICKED OUT OF OFFICE? FOX NEWS TALKS TO A RECALL EXPERT

Issa, during an exclusive phone interview with Fox News, said that he believes voters “should have a chance to have this vote.”

Issa, in 2003, spent $1.3 million of his own money in the effort to collect more than a million signatures necessary to put the recall of Davis before California voters in a special election. 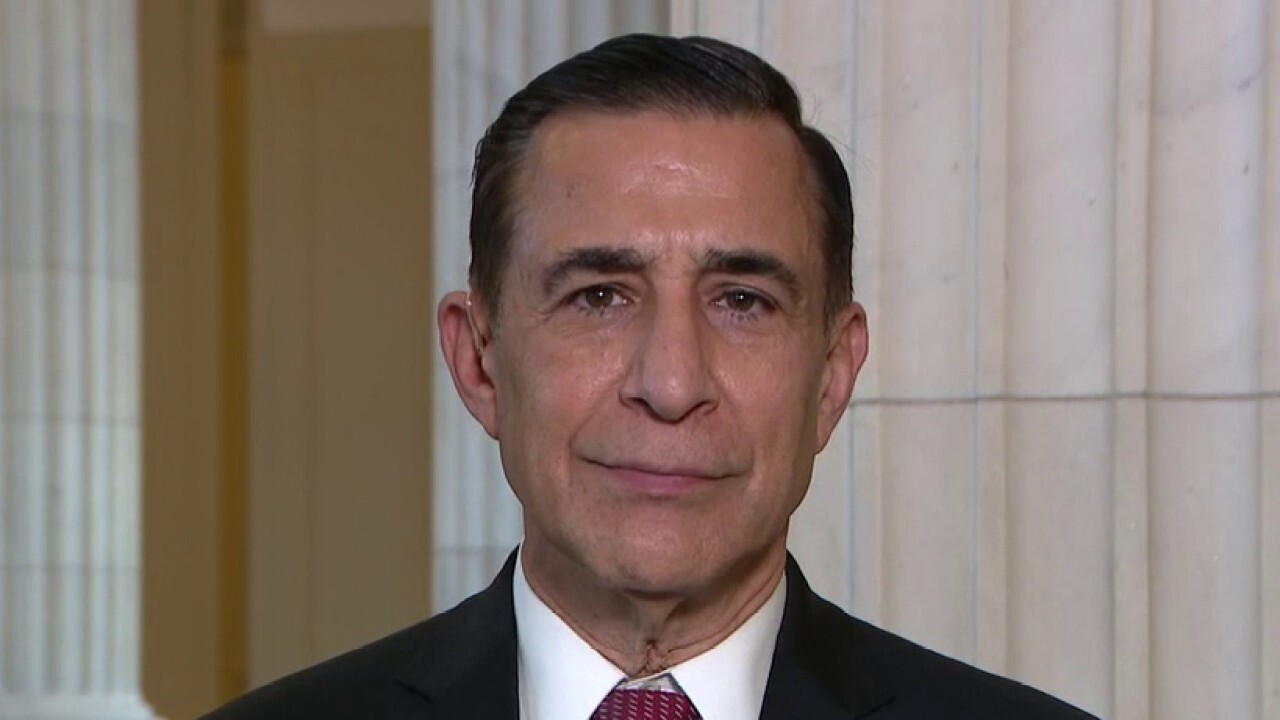 “It is more important now, because unlike in 2003 when the general outlook for the state was still bright, you now have an exodus—a historic exodus—of both businesses and the tax-paying population.”

“You look at the best and the brightest and highest earners who are choosing to leave sometimes with companies, and sometimes as individuals,” Issa continued, adding that for the first time since 1850, California will lose a congressional seat. “Historically, we had been a place more people wanted to come to in the nation as a whole. …Now we’re going to shrink at least one vote—I think that’s telling.”

He added: “For Gavin, either he changes direction, or they will find someone who will.”

Issa said that if the majority of Californians vote to recall Newsom, then the state is “clearly going in the wrong direction.”

Issa said that recall efforts are essentially “votes of confidence and no confidence.”

“There are a number of elements to the lack of confidence in the governor,” Issa said, pointing to Newsom dining without a mask at the upscale French Laundry eatery. “That creates the no confidence of hypocrisy.”

Newsom later conceded that he should have “modeled better behavior.”

“His inability to explain or to get the teachers to get there kids back in school— that creates a question of confidence in his strength of leadership,” Issa said, also pointing to the state’s mistake to pay more than $11.4 billion in unemployment benefits to fraudulent cases since March. “That’s the inability of management and problem solving.”

Issa added that, also at issue, is “confidence in transparency.”

“When you look at his telling us we had to stay home, and then turn around and lift the order, and in both cases, he won’t give out the data related to how that science was reached, then there is the confidence of transparency,” Issa explained.

California has seen the highest number of coronavirus cases throughout the country, though the state’s death total still trails that of New York. But a recent spike in cases prompted the governor to enforce a new round of stay-at-home orders at the end of last year, infuriating California Republicans. Newsom later lifted that order.

The state on Dec. 15 saw its highest daily caseload of the entire pandemic, with more than 53,700 cases confirmed. But following nearly two months of increased restrictions, cases have plummeted in the Golden State, with just over 13,000 cases reported Wednesday.

The recall campaign of the Democratic governors was launched by Orrin Heatlie, Chairman of The California Patriot Coalition, but other groups have joined the effort – including Republican Congressional hopeful Joe Collins, who launched a 28-day “Recall Road Trip” earlier this week.

Several Republicans — including former San Diego Mayor Kevin Faulconer — have announced their intent to run against Newsom, should a midyear election be triggered in March.

Despite the push to recall Newsom, a new poll by the Berkeley Institute of Governmental Studies — which surveyed 10,000 Californians — found that recalling Newsom may not be popular amongst voters, despite the increasing odds that the recall vote will be held.

California has reported nearly 3.3 million cases of coronavirus since the pandemic started, with nearly 42,500 deaths so far.

Fox News’ Caitlin McFall and The Associated Press contributed to this report. 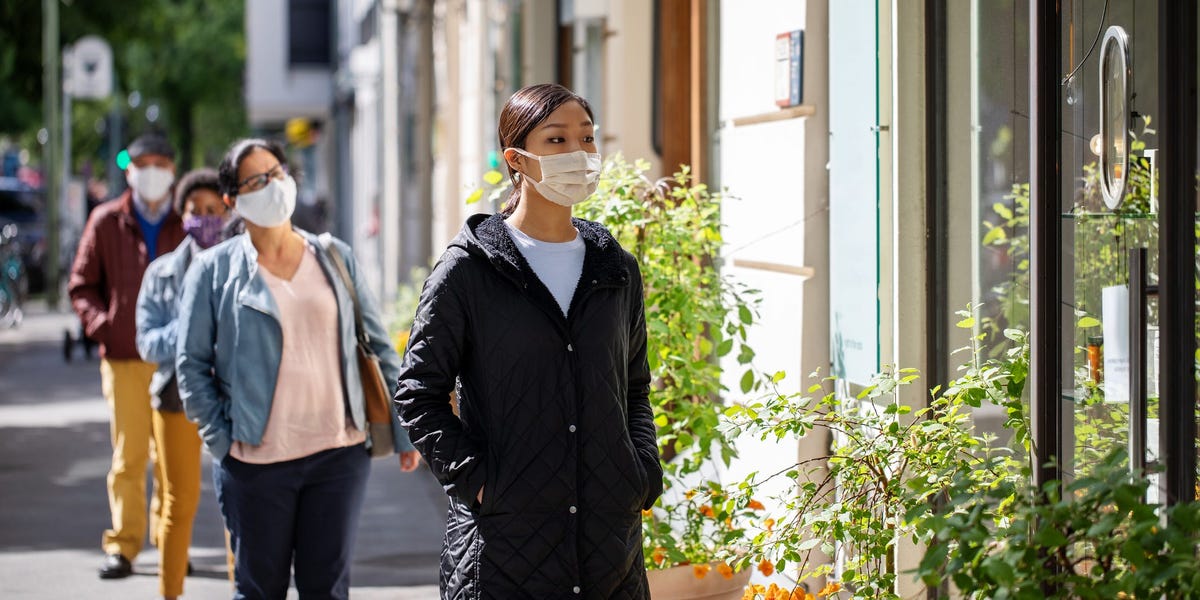 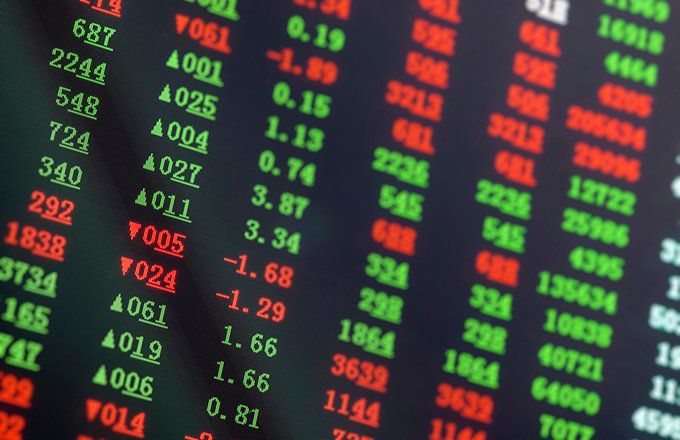