DEATH Valley is no longer the hottest place on Earth, according to scientists who have found two more scorching spots.

The desert valley in Eastern California has long held the record and could produce blistering temperatures of 56.7 degrees Celsius (or 134.1 degrees Fahrenheit). 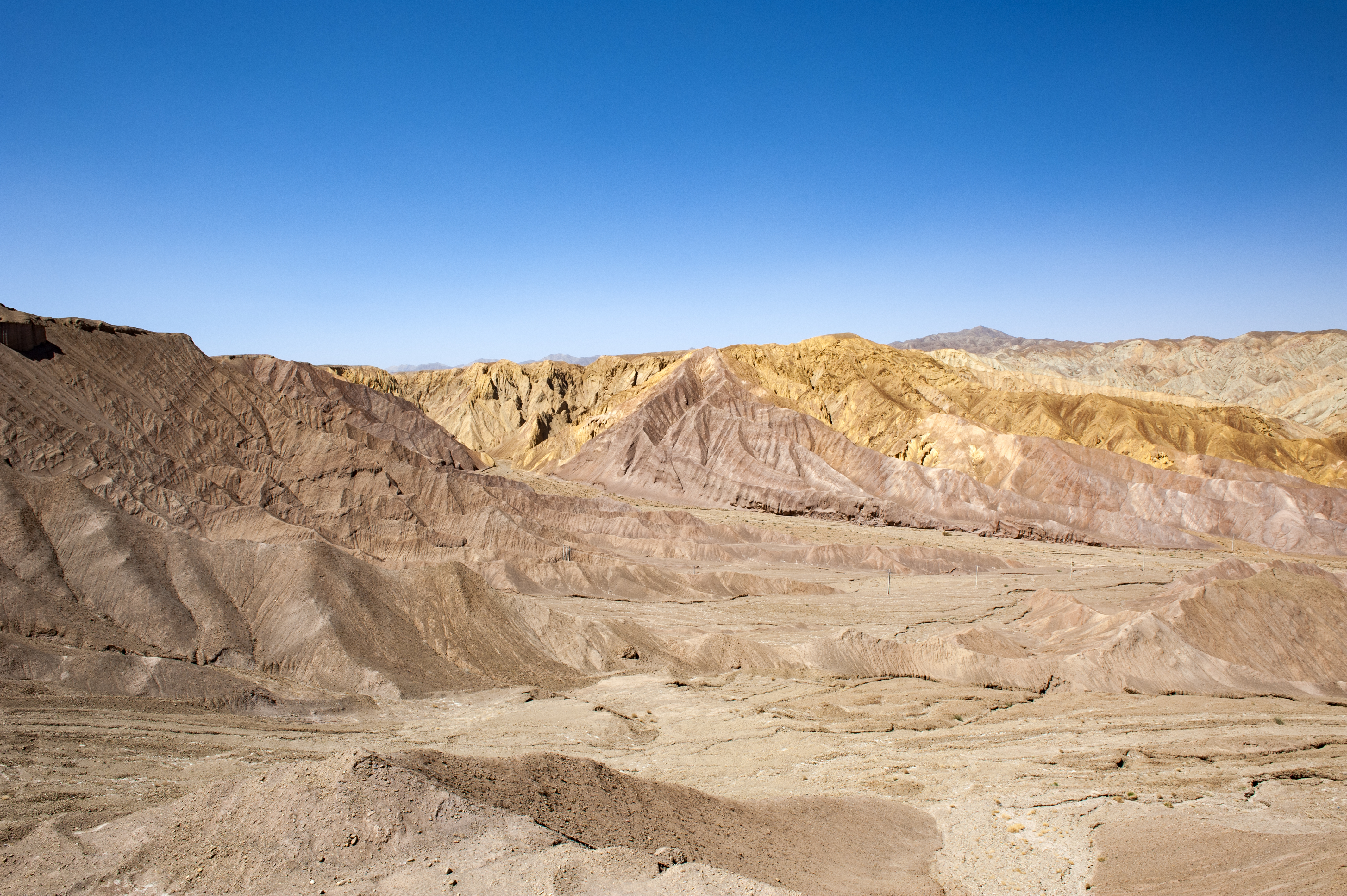 However, research suggests Iran's Lut Desert (Dasht-e Lut) and North America's Sonoran Desert are even more extreme when it comes to heat.

A study about the deserts has been published in the Bulletin of the American Meteorological Society.

It explains how high-resolution satellite data from the past 20 years can prove the two regions sometimes reach around 80.8°C (177.4°F).

Of the two deserts, the Lut Desert holds the crown for the world's highest land surface temperature. 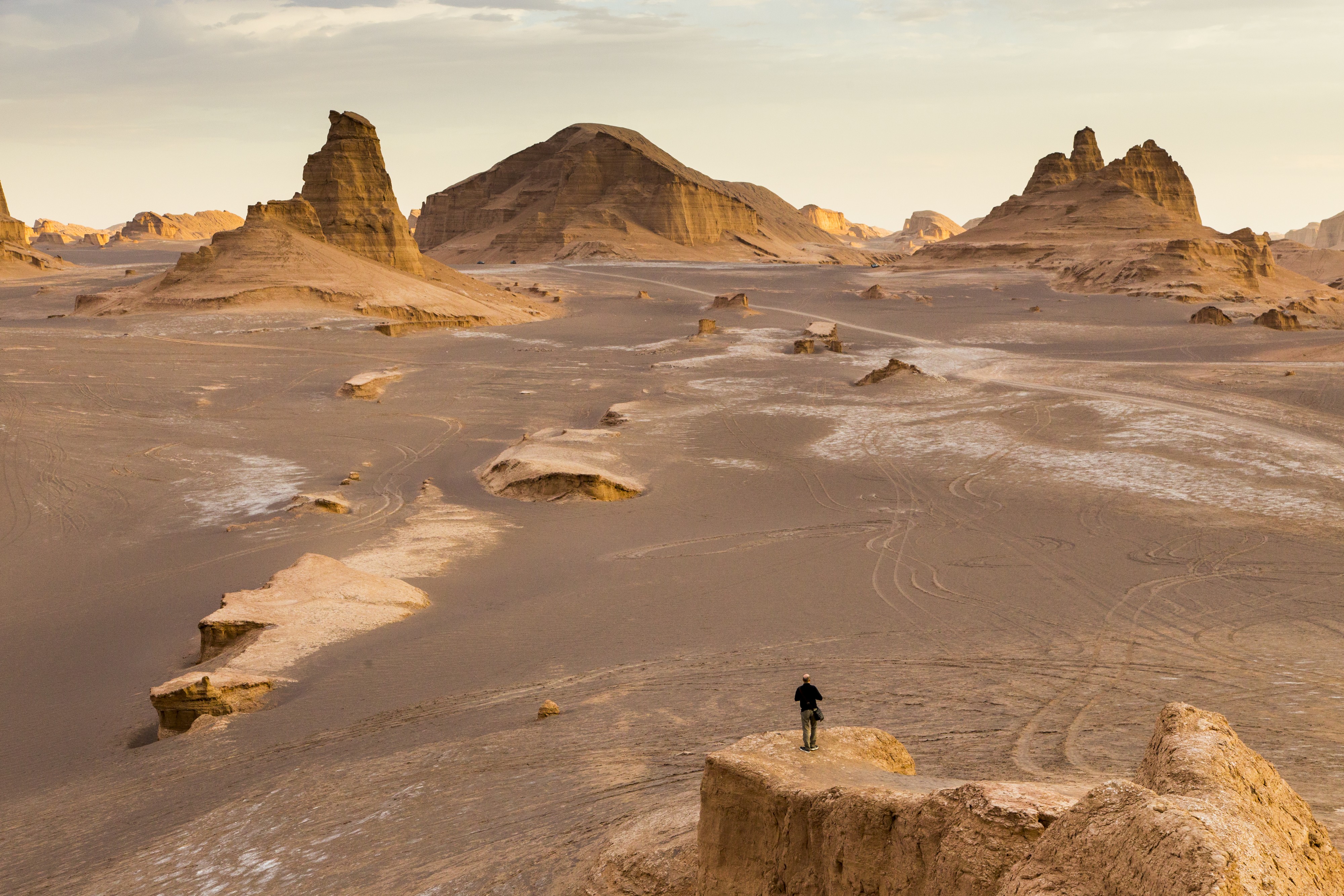 The desert's black rocks areas tend to get the hottest and its mountains help to trap the heat in.

It's so hot that life struggles to exist there and it's widely know as the "Emptiness Plain".

The team thinks the Lut Desert is actually 10 degrees hotter than was previously recorded.

The Sonoran Desert on the US and Mexico border is also said to be hotter than Death Valley. 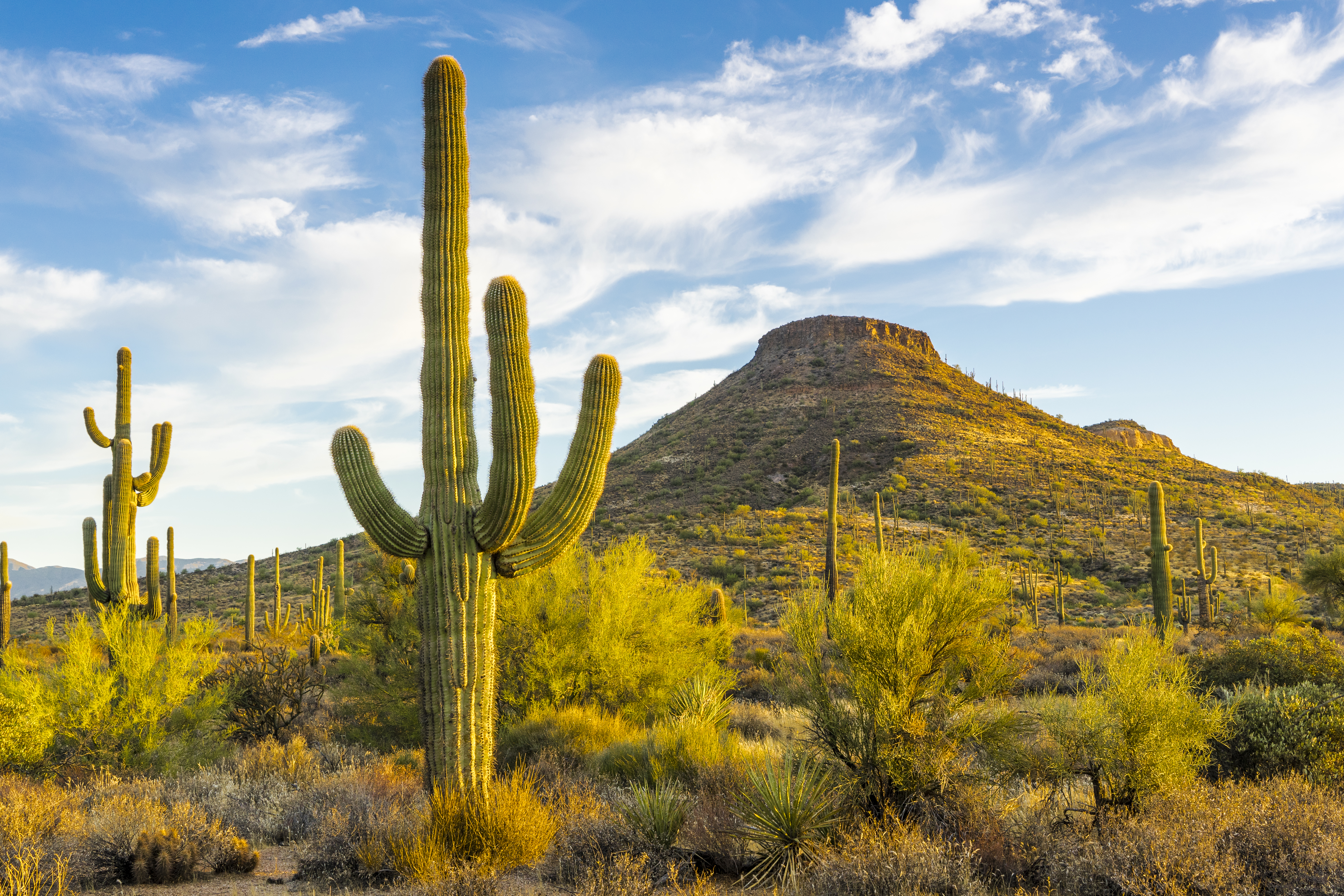 It's surrounded by mountains that traps the warm air that sends ground temperatures soaring.

The researchers aren't sure what effect climate change has had on the deserts becoming warmer than Death Valley.

They do note that the hottest temperatures in the two regions have been recorded in more recent years.

The authors wrote: "While the behavior of the atmosphere in response to more anthropogenic emissions is well studied, the response of the land surface under different emission pathways is not well understood.

"It is hoped the future research in this direction can shed light on not only how extremes have changed in the past but how they will likely affect our planet in the future."

Why is Death Valley so dangerous?

Aside from the extreme heat, more people die in single-car accidents in the valley than by any other means.

The area is teeming with dangerous animals like black widows, rattlesnakes and scorpions, which often hide in the terrain.

Tunnels and old mine shafts may be unstable, have hidden shafts, pockets of bad air and poisonous gas.

Illegal marijuana cultivation sites have been found in the remote back country area of Furnace Creek, which are potentially dangerous for visitors to stumble upon.

It's unknown how many total have died in Death Valley.

Summer temperatures typically top 120 degrees (49C) with lows of 90 in the evenings.

In other news, a giant slab of ice bigger than Majorca has sheared off from the frozen edge of Antarctica into the Weddell Sea.

Mount Everest is now officially even taller after China and Nepal agreed on a height for the first time.

And, designs for cities that can house a million people on Mars have been unveiled by a team of scientists and architects.

Are you surprised at the spots that are hotter than Death Valley? Let us know in the comments…