In the video, DCCC policy director Molly Carey describes various benefits Democrats see in the new law: “It means less traffic on the way to work, safer and more reliable subway, bus, and train rides, better airport experiences,” she says, at which point video of an Aeroflot jetliner appears.

“The DCCC’s use of a Russian plane in their video is bizarre,” said Mike Berg, a spokesperson for the National Republican Congressional Committee. “Russia-gate truther Adam Schiff should investigate them for incompetence.”

Aeroflot, Russia’s largest airline, made headlines last Thursday after denying any involvement in organizing mass transportation of migrants to Belarus, responding to a news report that it could face EU sanctions over the crisis on the Belarus-Poland border. 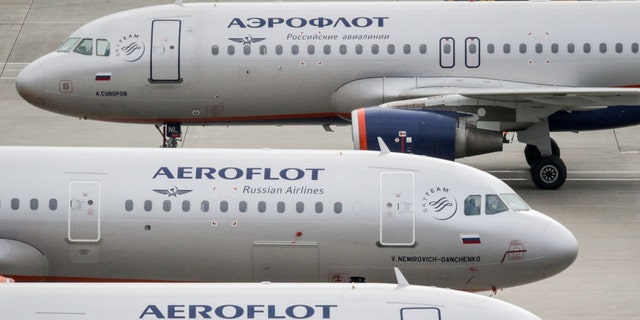 “The information about Aeroflot’s participation or assistance in the organization of mass transportation of migrants to the territory of the Republic of Belarus is untrue,” the company said in a statement, according to Reuters.

“Information about the threat of imposing sanctions may have a material negative impact on the operating and financial activities of the company, and its capitalization,” the airline continued. 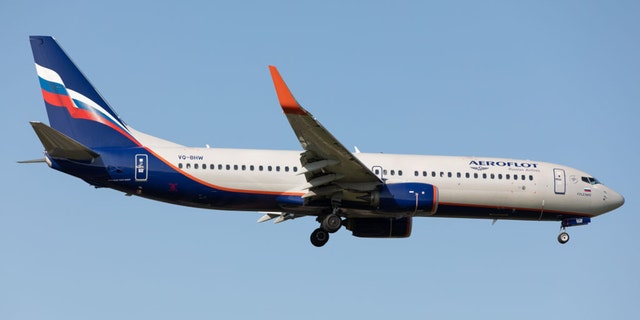 The DCCC did not immediately respond to Fox News’ request for comment.