The Florida Commission on Ethics announced that the body found probable cause against state Agriculture Commissioner Nikki Fried over allegations of improperly disclosing campaign finances. 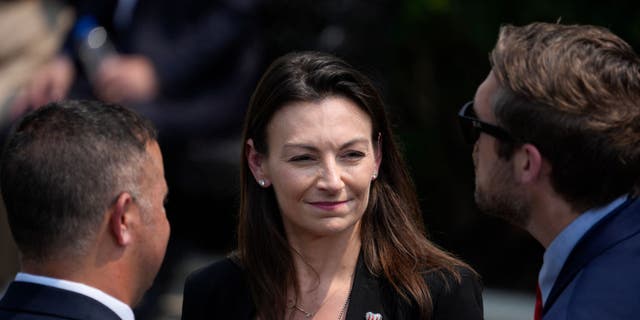 Nikki Fried, a Democratic candidate for governor of Florida, arrives for a ceremony with President Joe Biden as he welcomes the 2021 NFL Super Bowl champion Tampa Bay Buccaneers to the White House on July 20, 2021. (Drew Angerer/Getty Images)

“Probable cause was found on allegations she violated Florida’s Constitution and financial disclosure law by failing to accurately disclose income on her 2017 and 2018 Form 6 disclosure filings,” the ethics commission’s report reads.

The ethics complaint was initially filed against Fried after she amended a couple of financial disclosures to include $350,000 of previously unreported earnings before she hopped into the governor’s race.

The next step for Fried in her legal journey is a trial. The Democratic gubernatorial candidate’s campaign announced ahead of the news that they would be pushing for a public trial with an administrative law judge.

“Nikki Fried’s messy and ethically questionable finances have been plaguing her campaign since before she even officially announced her candidacy for governor,” Republican Governors Association (RGA) spokesperson Joanna Rodriguez said in a statement.

“Between going on trial for possible ethics violations and her continuing struggles with ‘Latinx’ outreach as Democrats ‘hemorrhage’ Hispanic voters, Fried’s campaign really is turning into the ‘train wreck’ many predicted it would be,” she continued.

Fried’s campaign also suggested that the complaint was based on false information that should be probed while going after the GOP appointee-heavy ethics commission. 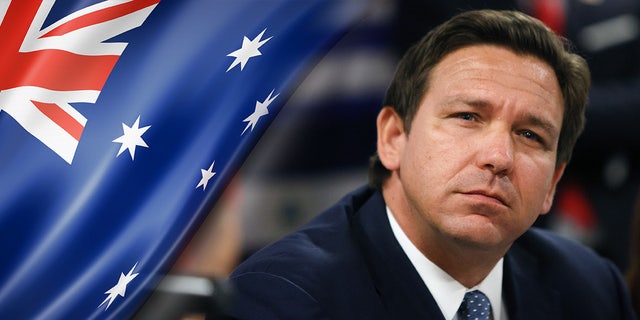 “Consistent with the administration’s regular practice of feeding false information to its subordinate agencies, Commissioner Fried is being attacked for following the law and showing transparency, exactly the opposite of what Republican Ron DeSantis and his cohorts do every day,” Fried campaign spokesman Drew Godinich said in a statement to Politico.

“The Ethics Commission should denounce this politically inspired nuisance complaint and hold this DeSantis operative accountable for misleading the public,” he continued.

The Fried campaign did not immediately respond to Fox News’ request for comment on the charges.