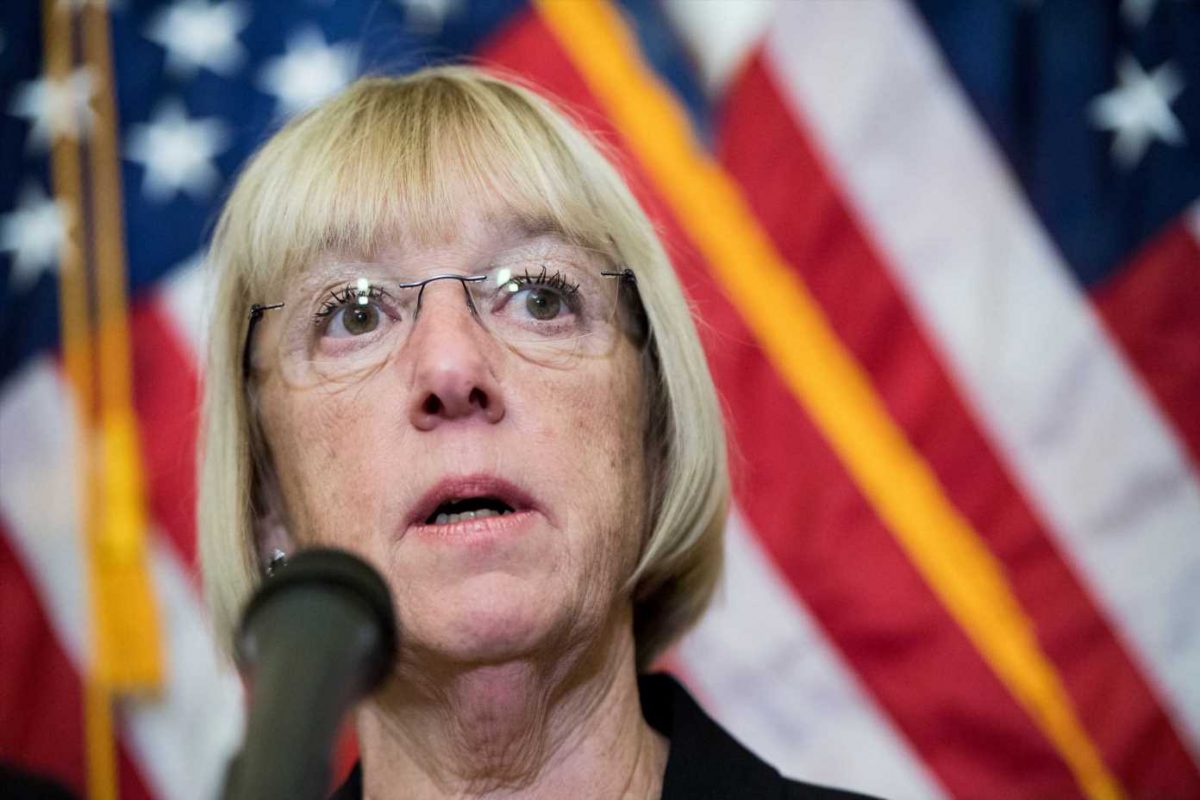 Members of Congress introduced a bill Friday that would assure U.S. workers can take paid sick leave, if needed, during the coronavirus outbreak.

The legislation proposed by Democrats would require employers to grant workers 14 paid sick days to be used in the event of a public health emergency. Workers would separately accrue up to seven sick days over the course of a year under the bill, which was introduced by Sen. Patty Murray (D-Wash.) in the Senate and Rep. Rosa DeLauro (D-Conn.) in the House.

There is no federal law currently guaranteeing workers paid sick leave, although many cities and states have implemented their own. The lack of a national standard has drawn perhaps unprecedented attention in recent weeks as the new coronavirus reached U.S. shores and infected at least 200 people as of Friday. More than 100,000 cases and 3,000 deaths have been confirmed worldwide.

Public health experts and employers in the U.S. have advised workers to stay home if they exhibit symptoms of COVID-19, the disease caused by the virus. But that guidance has put workers who lack paid sick leave in a jam: either stay home and forgo each day’s pay, or clock in and potentially sicken colleagues or customers.

A little less than three-quarters of private sector workers have access to paid sick leave, according to the most recent data from the Bureau of Labor Statistics. A large share of the 27% who don’t have it are clustered in lower-wage service sectors like retail and food service, where workers interact not only with their colleagues but with the public.

Higher-paid white-collar workers are far more likely to enjoy sick leave, including 94% of those in management, business and financial occupations.

Backers of a paid sick leave mandate have often argued that it’s a matter of public health and social justice. But the coronavirus scare has brought forth a strong macroeconomic argument as well: If millions of workers suddenly aren’t collecting paychecks, it could wreak even more damage on the economy. Global supply lines have already tightened up and stock markets have tumbled.

Richard Trumka, the president of the AFL-CIO labor federation, said Friday that paid sick leave could help keep commerce flowing if the outbreak in the U.S. worsens.

“It would help insulate the economy from a real bad downturn,” he said.

Under the Democratic proposal, workers would be eligible to use the two weeks’ worth of emergency sick days when their workplace or their child’s school is closed, or when they or a family member has been quarantined because of an outbreak. The standard seven days could be used whenever necessary.

The emergency legislation builds on a proposal that Democrats have been introducing for years without success. Despite the popularity of sick leave requirements among the general public ― including most Republicans ― GOP lawmakers have long refused to join with Democrats to make sure everyone has access to sick leave.

Friday’s bill stands a strong chance of passing in the Democratic-controlled House but is likely to hit a wall in the GOP-controlled Senate, where the Republican majority isn’t keen on employer mandates.

“Mitch McConnell hasn’t shown much proclivity to do things that are good for workers,” Trumka said of the Senate majority leader. But given the economic concerns over coronavirus, “he might be interested in doing that.”

If the legislation comes to a floor vote in the House soon, it could put Republicans in a position where they are voting against a popular proposal during a public health emergency. Murray urged her colleagues in both chambers to pass the bill “without delay.”

“Workers want to do the right thing for themselves, their families, and their communities,” she said in a statement. “So especially in the middle of public health crises like this, staying home sick shouldn’t have to mean losing a paycheck or a job.”

DeLauro said stronger access to sick leave would put the U.S. on par with other developed nations and make the public safer.

“The lack of paid sick days could make coronavirus harder to contain in the United States,” she warned.

The University of Washington became the first U.S. college to close classrooms on Friday, and other schools may follow suit. Airlines have already been hit hard as travelers bail on flights, and large employers like IBM and Facebook have told employees at certain offices to stay home.

On Friday, President Donald Trump signed an $8.3 billion emergency spending package to combat the virus. More than a third of that money will support vaccine research and development. Other funds will go toward medical supplies, preparedness and prevention. The federal government has been harshly criticized over its lack of readiness to fight an outbreak, with testing kits in short supply and conflicting statements between high-level members of the Trump administration and public health officials.

Beyond the spending package, worker groups and public health advocates have been urging federal agencies to do more to combat the spread of the virus. In addition to a sick leave law, labor unions have been urging the Occupational Safety and Health Administration to issue an emergency standard for infectious disease, so that employers have clear guidelines they are required to follow during an outbreak.

Trumka said the AFL-CIO sent a petition to OSHA on Friday, calling on the agency to implement a standard that was developed before Trump took office but then shelved. He noted that health care and service workers are most likely to contract the virus through their jobs. OSHA did not respond to HuffPost when asked earlier this week whether it would institute a new regulation to deal with COVID-19.

“Most employers are just flatfooted right now,” Trumka said. “And they’re not getting much guidance or help from the federal government.”