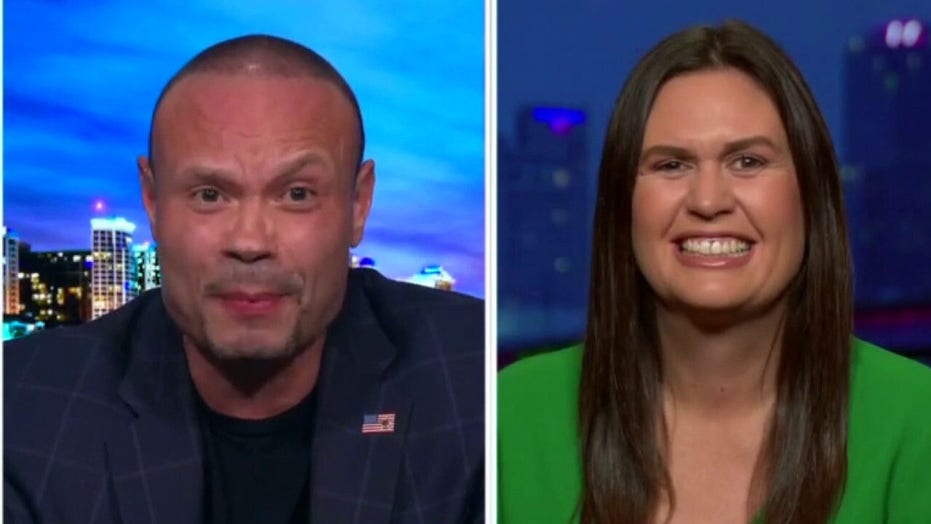 The pro-Trump mob that invaded the U.S. Capitol Wednesday was un-American, destructive and lethal. An astonishing five people are now dead, but they would be alive if not for the rioters’ anti-democratic trespassing, breaking and entering, vandalism and more.

"Like all Americans, I am outraged by the violence, lawlessness and mayhem," President Trump said in a video message released Thursday night, in which he recognized that "a new administration will be inaugurated on January 20th." The president added: "The demonstrators who infiltrated the Capitol have defiled the seat of American democracy."

These evils aside, these savages are just plain stupid. These Olympic-class boneheads make every rank-and-file bonehead resemble Albert Einstein. These thugs’ incursion against America’s national legislature was an act of breathtaking political self-sabotage.

NEWT GINGRICH: CAPITOL RIOTS — STOP ALL THE VIOLENCE AND GIVE MIKE PENCE THE PRIZE FOR COURAGE

Wednesday’s mayhem was as needlessly, bafflingly self-defeating as a pack of teachers union organizers kicking down the Capitol’s doors while a Democratic Senate approved the School Choice Annihilation Act of 2021.

Just when these hoodlums smashed into the Capitol, Congress was debating GOP objections to Arizona’s electors for Joe Biden. 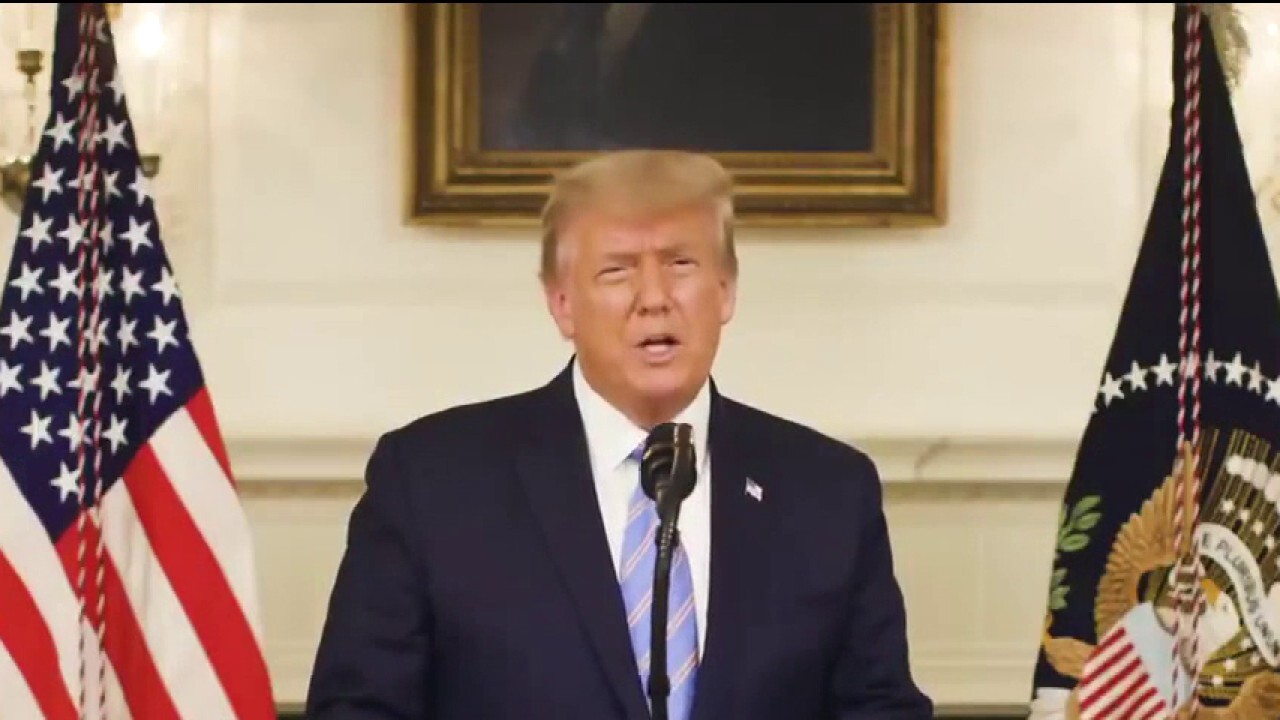 Left in peace, Republican objectors would have presented affidavits, documents, and other evidence of irregularities and illegalities in up to six states. Even if this didn’t change the outcome of the election, Americans at least would have learned some of the gravely serious reasons why 39 percent of Americans believe "the election was rigged," according to a Reuters-Ipsos poll. This view is shared by 67 percent of Republicans, 31 percent of independents, and even 17 percent of Democrats.

These barbarians disrupted the very process that they demanded and rendered this noble cause as radioactive as plutonium.

Rather than rally lawmakers for election integrity, these savages repelled them. After rattled legislators reconvened, GOP senators Steve Daines of Montana and James Lankford of Oklahoma turned against scrutinizing multi-state vote-fraud allegations.

"I cannot now, in good conscience, object to the certification of these electors," she told colleagues. "The violence, the lawlessness, and siege of the halls of Congress are abhorrent and stand as a direct attack on the very institution that my objection was intended to protect."

Here’s some free advice from a veteran commentor and activist: When politicians are busy doing exactly what you begged them to do, don’t send them fleeing for their lives in gas masks.

These marauders have imperiled the fight for election integrity, humiliated hundreds of thousands of peaceful Trump supporters in Washington and millions of others across America, and scarred the president’s scores of path-breaking accomplishments.

Those behind this chaos also made an in-kind contribution to the Democratic National Committee worth about $10 billion. The DNC and related groups will remind voters of this week’s carnage for decades to come.

Most urgently, and ironically, these bums have made it tougher for Republicans to oppose H.R. 1.

The 117th Congress’ first bill, mirrors the first in the 116th. The For the People Act should be called the Vote Fraud Decriminalization Act.

While the new H.R. 1 awaits full text, it likely would mirror its previous namesake. Among other things, 2019’s bill would have:

— Mandated that states allow 16-year-olds to register to vote.

If Republicans oppose this gambit to make voting less secure, Democrats now can respond: "This is just another conspiracy theory from the allies of those who attacked our Capitol." Grossly unfair? Yes. Will Democrats say this? Is milk white?

But frustrating a potential fight against H.R.1 — as Democrats control the Senate, House, and White House — is the least of the pro-Trump hooligans’ crimes.

These rioters broke the law and must pay for their offenses, especially those who were photographed dangling from a balcony over the Senate floor, sitting in the chair on the Senate dais, and grinning behind House Speaker Nancy Pelosi’s desk.

The next thing they and their fellow insurrectionists should hear is: "You have the right to remain silent."