Do right turns use less petrol? How to save yourself time and money – The Sun

UK drivers could save money and time by avoiding turning right.

This novel idea is thought to reduce the chances of drivers getting in an accident and cut down on fuel waste – even though it may mean taking a longer route. Here's how it works. 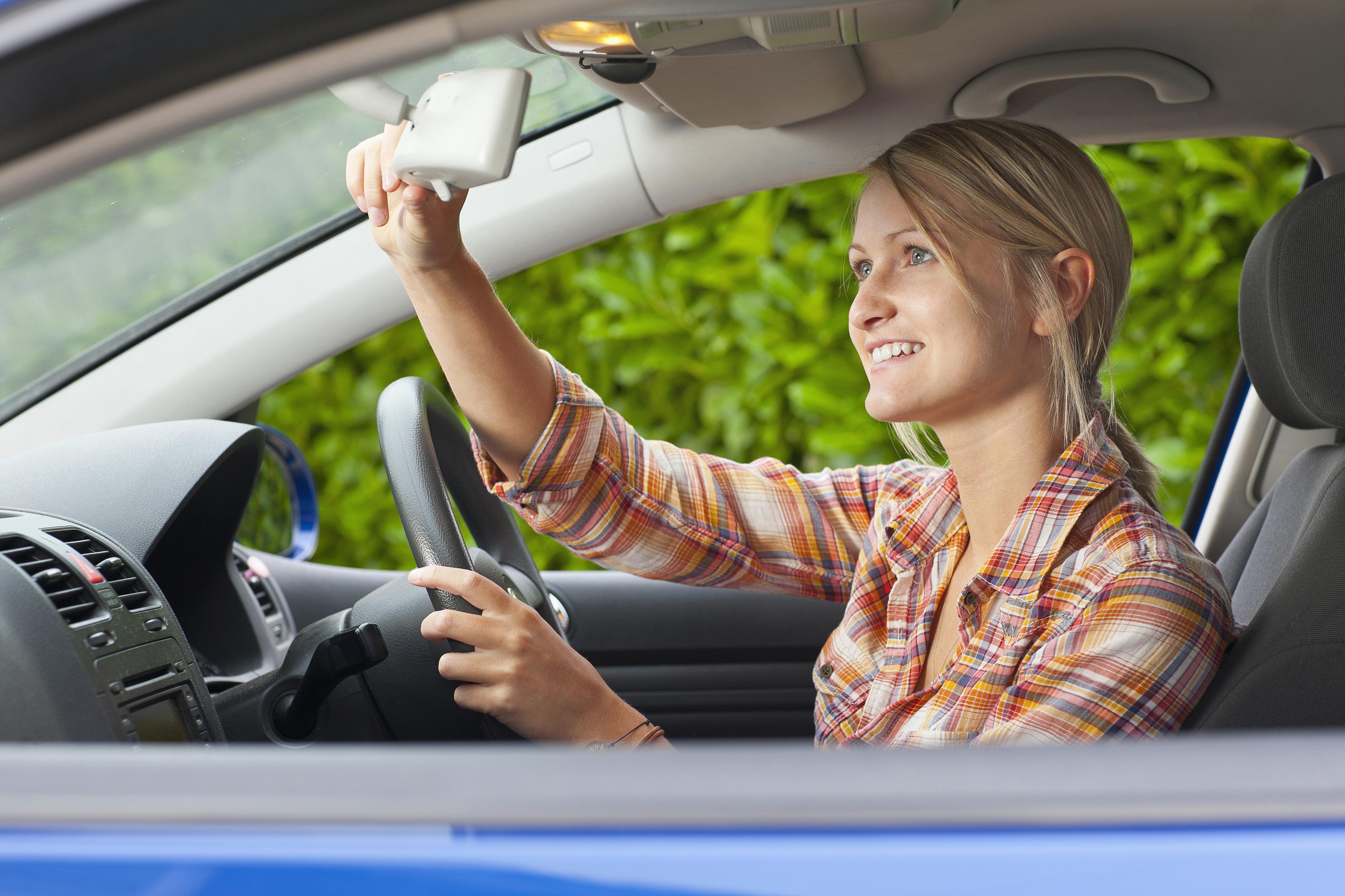 Do right turns use less petrol?

This really depends on what side of the road people drive on.

Right turns in the UK won't save on petrol but in the US – where people drive on the right – it can cut down on fuel costs.

In Britain, motorists drive on the left and so when turning right have to wait for the oncoming traffic to clear to be able to turn, possibly costing the driver time and fuel.

However, in countries such as the US, drivers use the opposite side of the road and so don't have to wait in traffic to make a right turn. 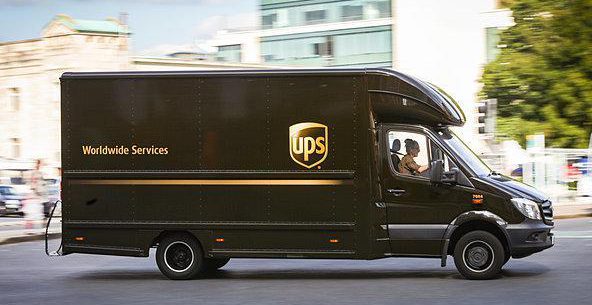 Why do UPS drivers never make a left turn?

Delivery service UPS has revolutionised the way they deliver packages in the US.

Instead of trying to find the shortest route, they examine other criteria to optimise the journey.

Their vehicle routing software instructs drivers to never take a left turn (in countries with right-hand traffic, such as America).

The company say that, on average, only 10 per cent of the routes they take include left turns.

The method has resulted in them being able to cut down the amount of vans by 1,100, which has led to reducing the amount of miles they travel by 28.5 million – despite the longer routes.

How much money can I save?

Time can be saved because drivers do not have to wait for a gap in busy traffic junctions.

TV series Mythbusters tested this idea and confirmed that, despite many more turns, the policy of only turning right does save fuel, according to The Independent.

In one truck experiment they travelled further, but when scaled up to a global level, UPS does travel fewer miles in total.

UPS estimated it also cut down on the company's carbon emissions by the equivalent of taking 5,300 cars off the road for an entire year.

The company also said it has saved 37million litres of diesel by insisting that its drivers avoid making turns against oncoming traffic.