Motorists stopping at a McDonald's or KFC drive-thru for a takeaway must make sure they bring cash or a card instead of relying on Apple Pay. 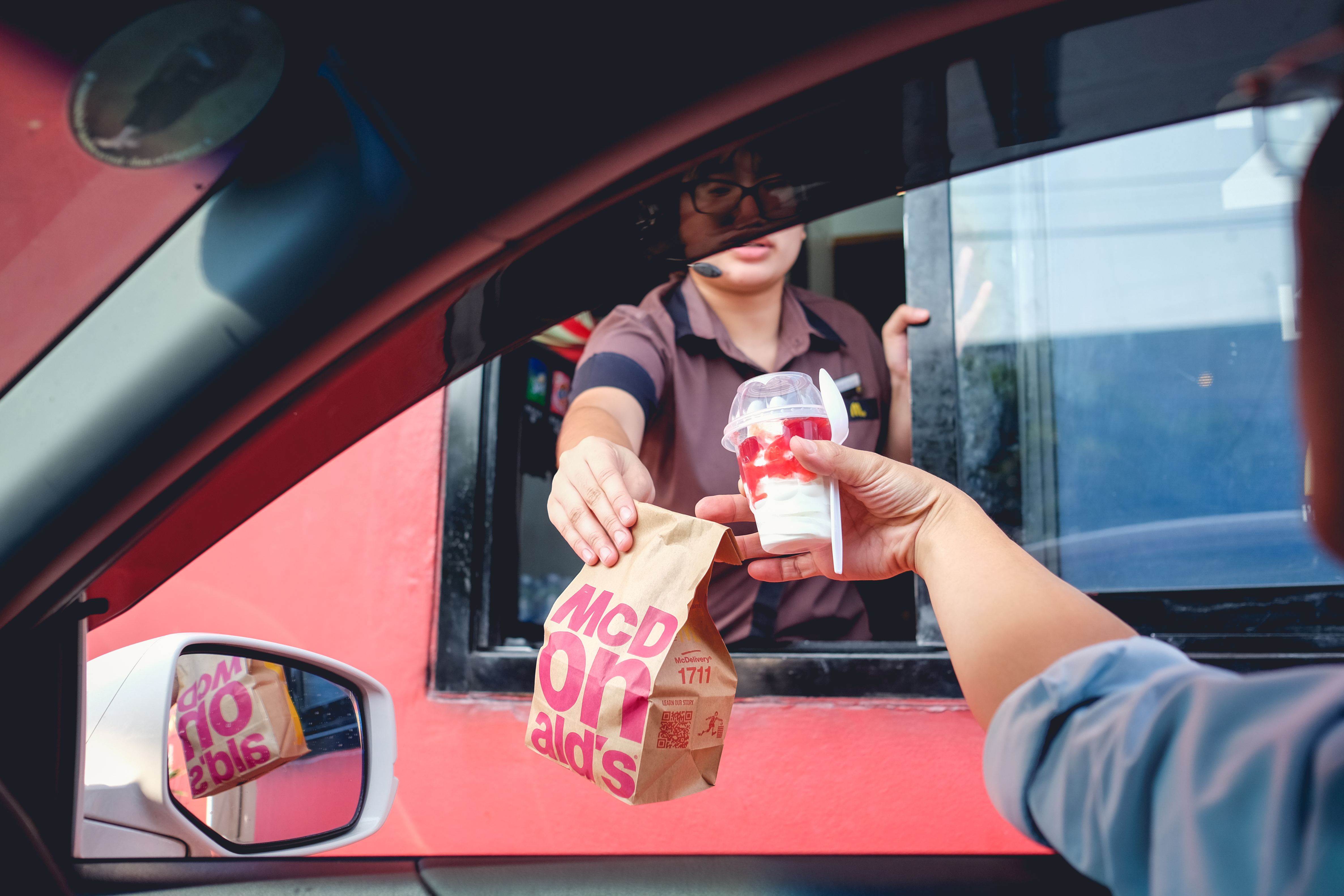 That's because the app is installed on a phone – which can't be used at all by a driver when the engine is running.

It's something many motorists wouldn't even think about.

One in 10 Brits are now estimated to use their phone to pay for items at drive-thrus or petrol stations.

But once behind the wheel, using a phone in any capacity is illegal.

Anyone caught using their mobile while their engine is running faces a penalty.

And that's still the case even if the car is stationary.

Under the law, those seen holding a phone while driving – even if the car isn't moving – will be handed six penalty points and a fine straight away.

That's double the £100 fine and three points previously in force.

For drivers who only passed their test in the last two years, getting six points means their licence will be revoked altogether, and they'll need to take another test.

In order to use a phone legally at the wheel, the engine must be off, with the handbrake on.

That means that anyone using their phone or a similar device in traffic is also breaking the law.

LITTLE-KNOWN LAW COULD COST YOU

Cops say Brits can only use their phones in a vehicle if calling 999 during an emergency and it's unsafe or impractical to stop.

Otherwise, a driver must be safely parked.

And the law is in force when a motorist is on private land – including, for example, car parks, drive-thrus and petrol stations.

For those not behind the wheel, Apple Pay can be used by holding an iPhone or Apple Watch up to a contactless payment terminal.

In order to use the app, the customers will need to add credit or debit card payment details to the Wallet app.

Once that's done, all they need to do is hold their iPhone up to the terminal with a finger on the Touch ID button.

Drivers face a fine if their pet is unrestrained in the car.

Those who don't make sure their pet is safe and secure could be forced to pay out £5,000.

Last week, a driver was given a ticking off by cops in Leicestershire for motoring along with a pooch on their lap.

The pet had its paws on the motorists' arms.

Cops also said the canine was blocking the view out the front windscreen of the white Vauxhall. 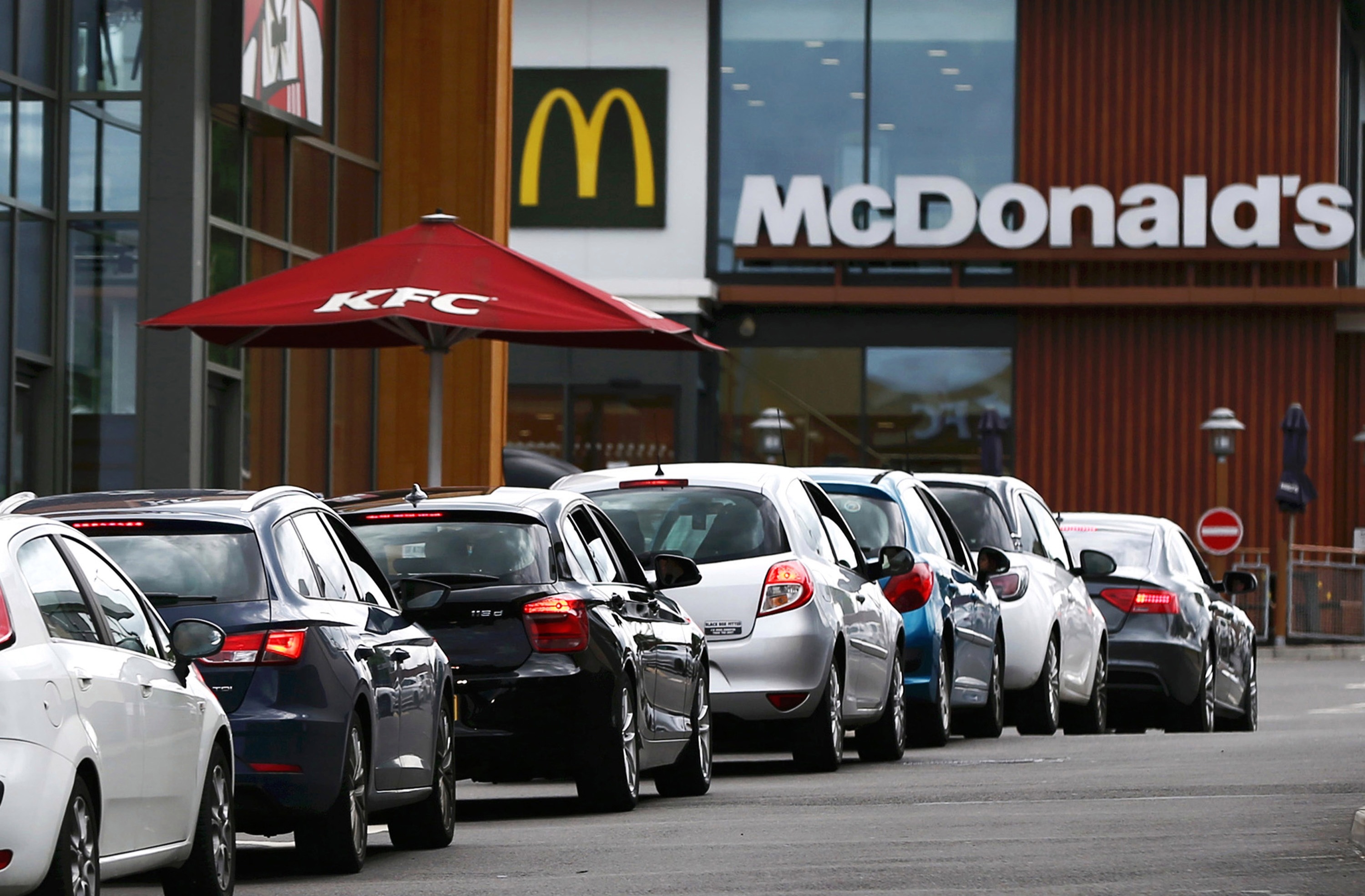