LEAKED images appear to reveal the new design of Samsung's next top model.

The Samsung Galaxy S22 is expected to launch early next year as the iPhone 13's biggest rival. 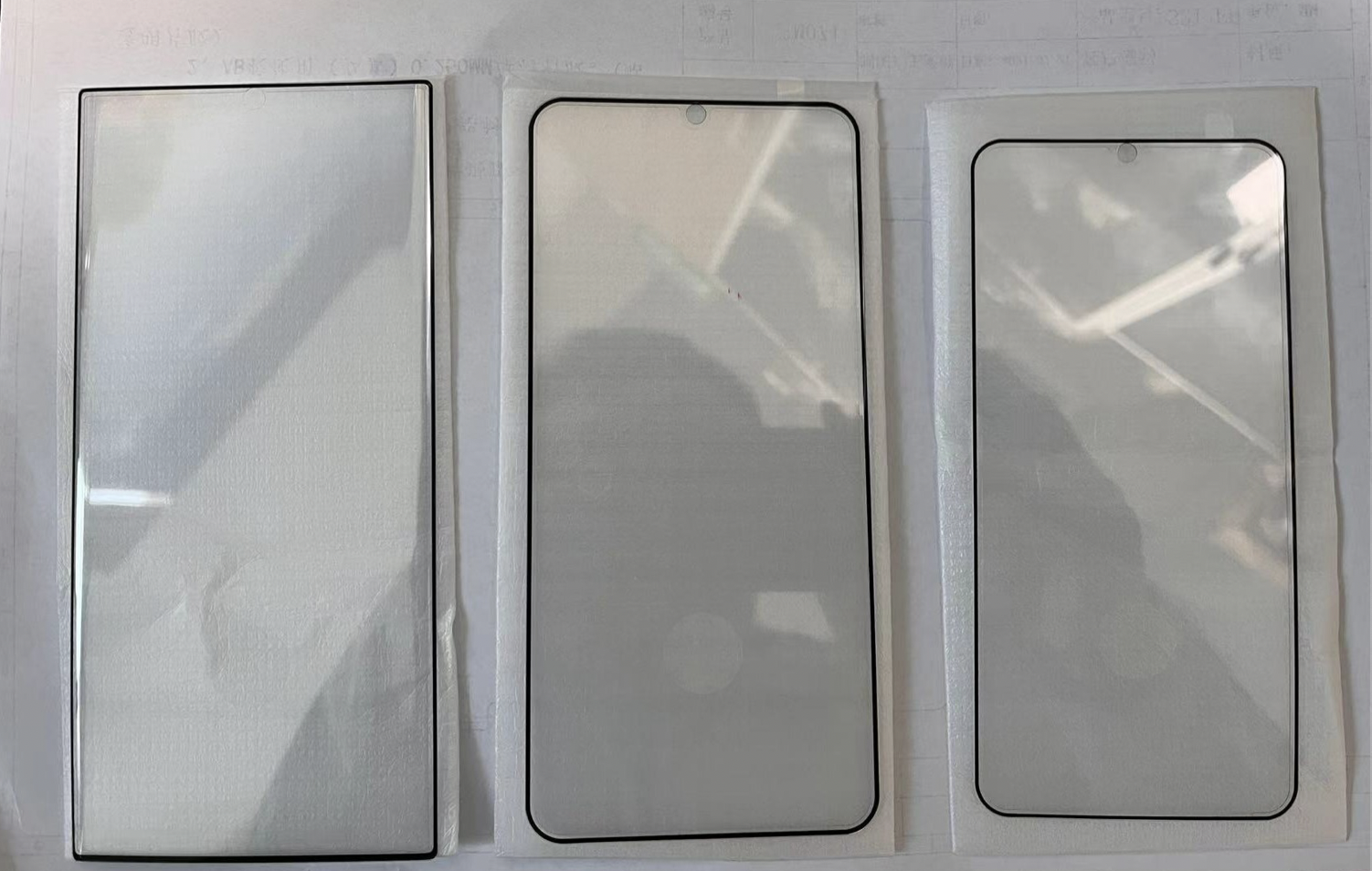 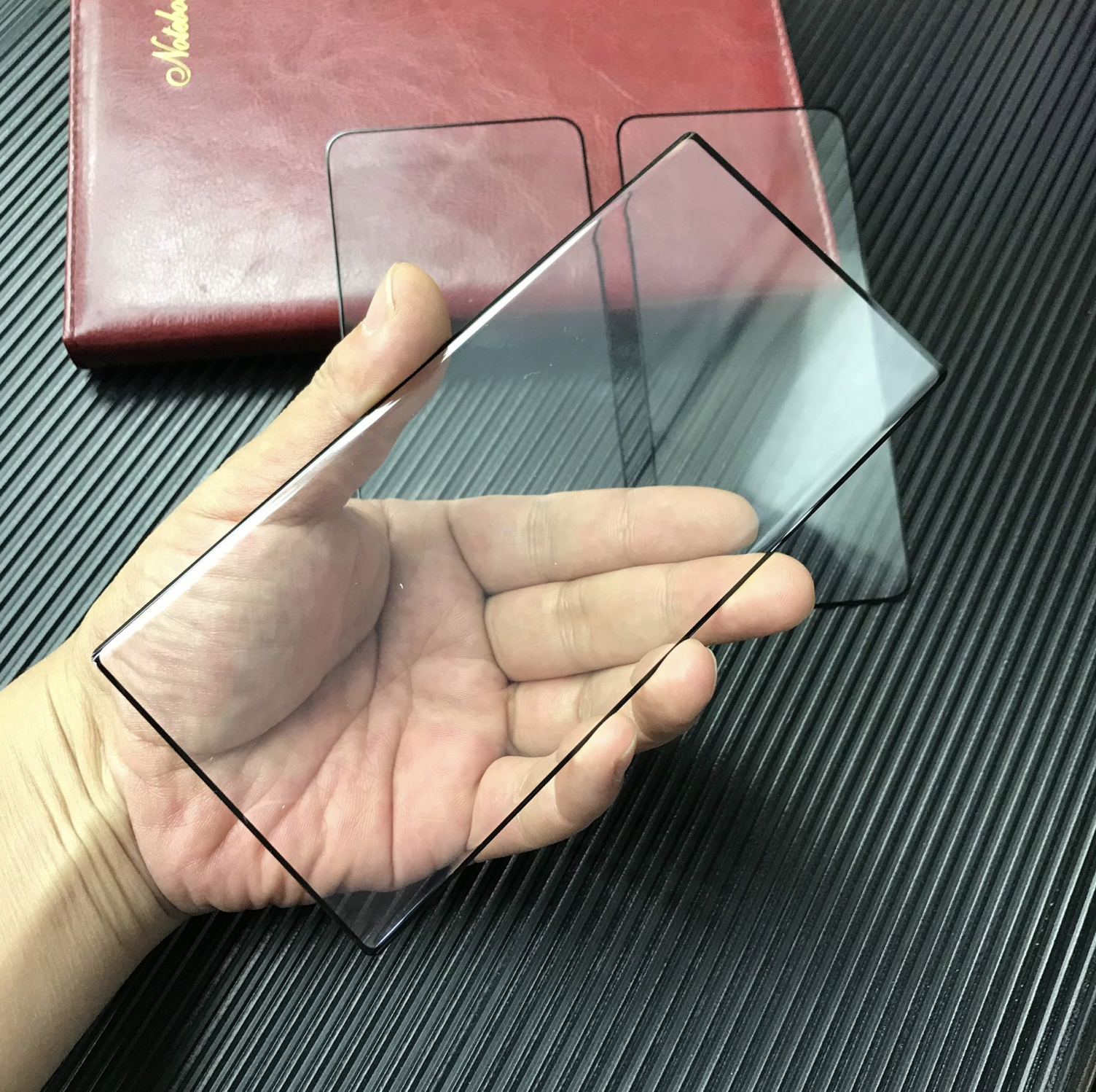 Samsung is keeping the device under close wraps.

But as with every major phone launch, details are leaking out months in advance.

One longstanding tipster Ice Universe has shared photos of three screen protectors for the Galaxy S22 on Twitter.

This suggests that we'll get at least three different size-variant models.

You can also clearly see small camera holes in at least two of the three variants.

Importantly, the biggest model has a squared-off appearance – contrasting with the curved edges of the other two.

In that leak, we see more shots of screen protectors, as well as camera protectors.

This indicates what sort of camera arrangements we may be expecting.

There are three lens cut-outs on two of the models, and at least five on the larger third variant.

It's unclear if any of these leaks are legitimate.

But Samsung phones regularly leak well in advance of their actual launch dates.

And even if they are just crude mock-ups, other leaks and Samsung's own phone history suggest they're probably not far off the truth.

In any case, Samsung is under increased pressure to compete after Apple's impressive iPhone 13 and iPhone 13 Pro launch earlier this year. 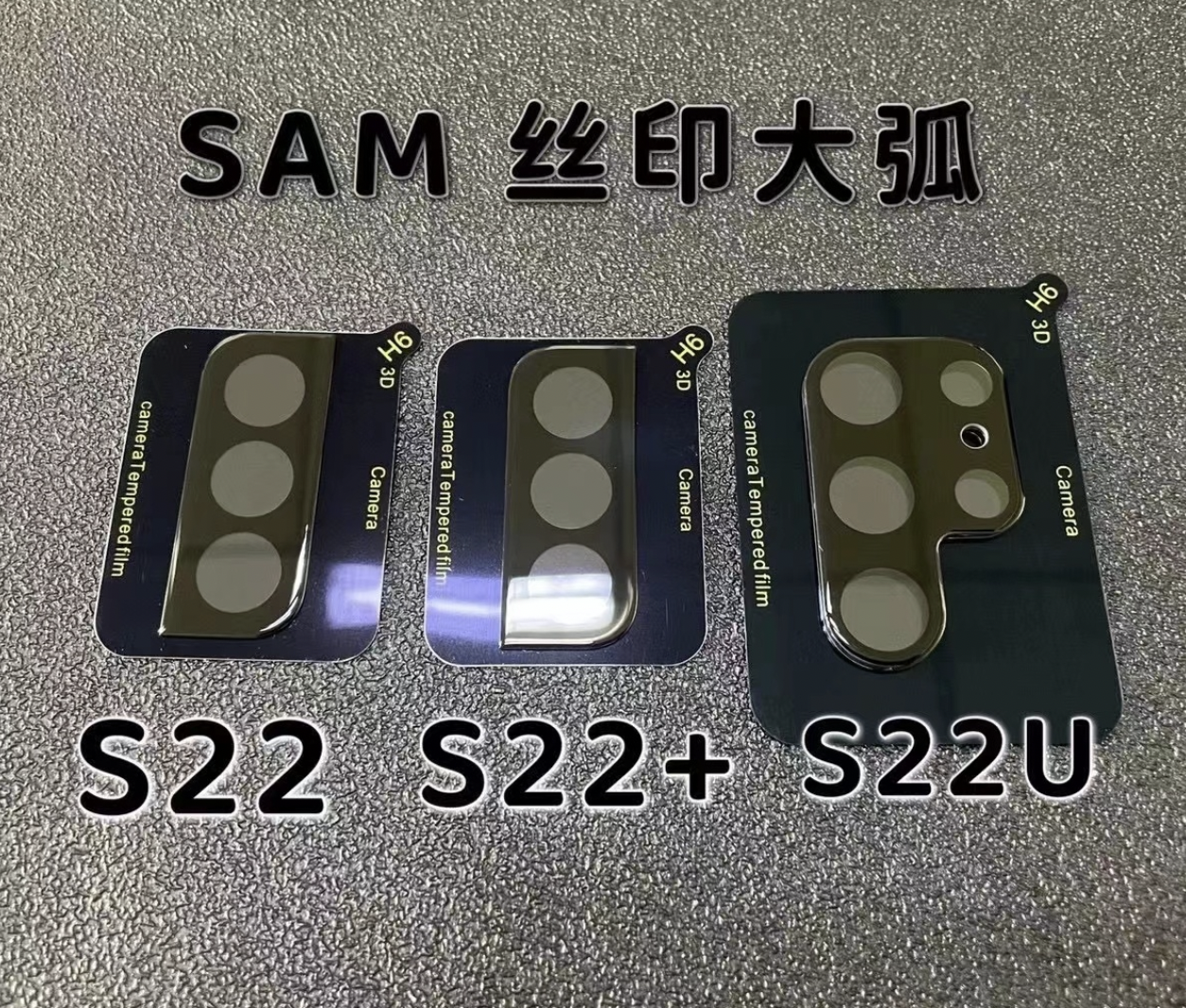 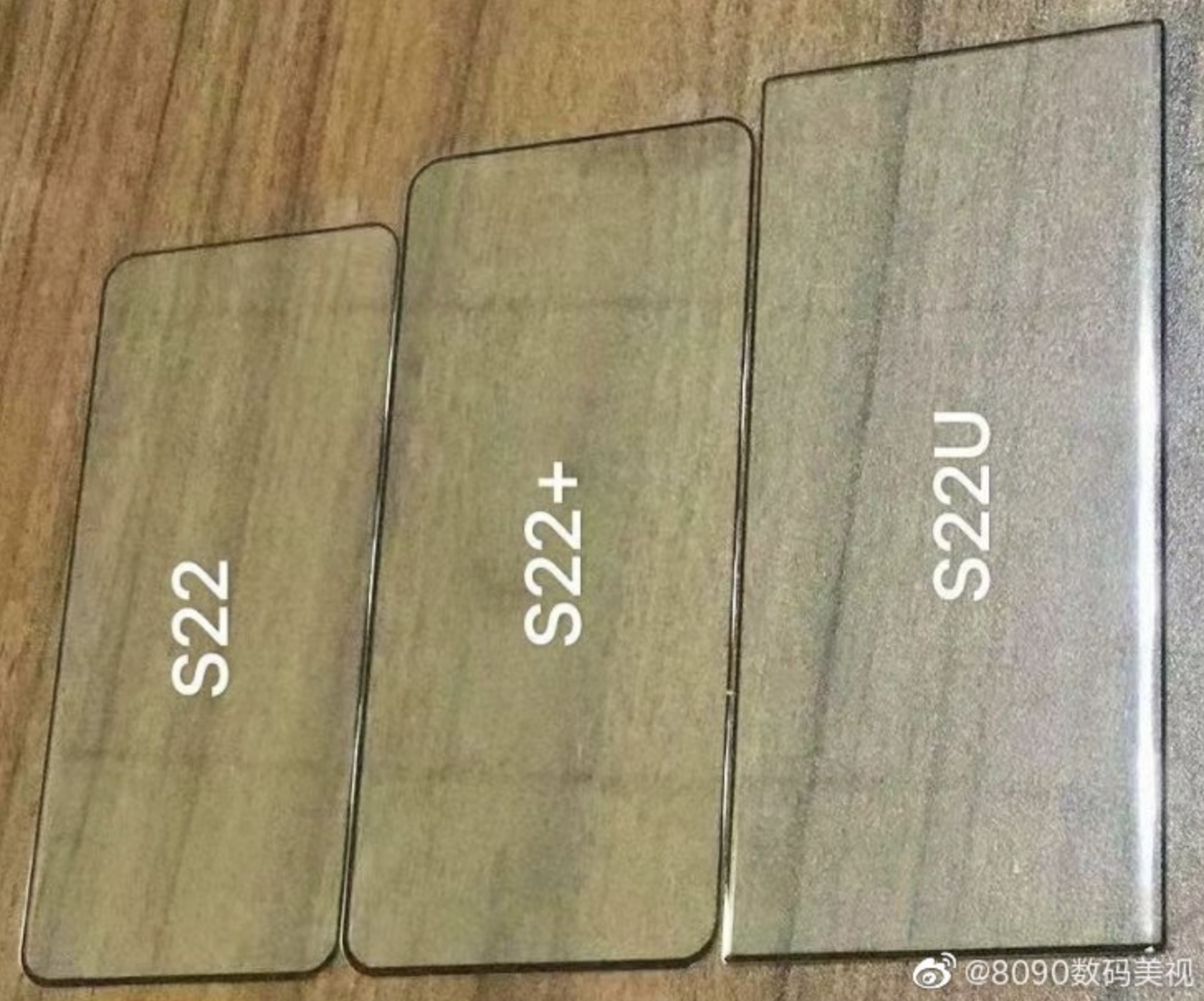