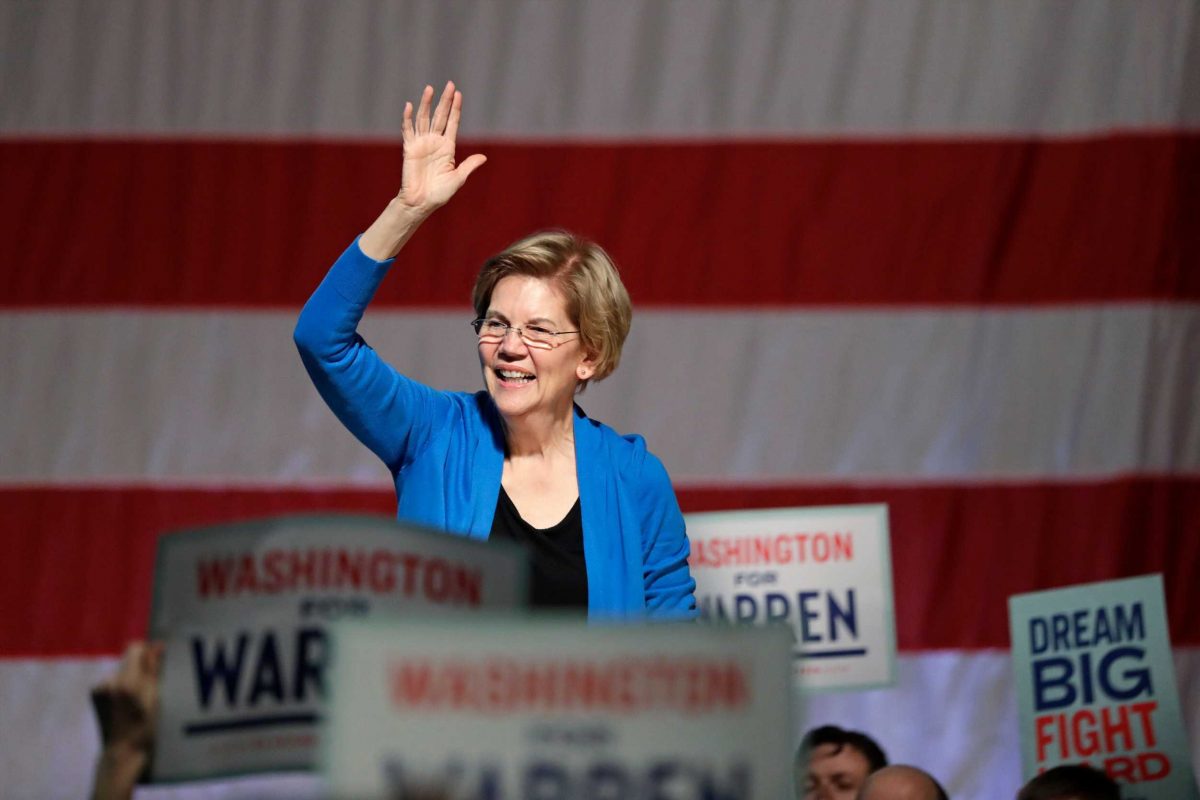 Sen. Elizabeth Warren (D-Mass.) has decided to end her bid for the 2020 Democratic presidential nomination, HuffPost has confirmed.

Warren spoke with both former Vice President Joe Biden and Sen. Bernie Sanders (I-Vt.) on Wednesday. She is not expected to make an endorsement on Thursday.

Despite gaining momentum early on in the race, Warren struggled to drum up significant support in the first wave of primary contests. She finished in a disappointing third place in the Iowa caucuses, fourth in both the New Hampshire primary and Nevada caucuses, and fifth in the South Carolina primary.

Warren failed to win a single state on Super Tuesday, placing third in her home state of Massachusetts behind Biden, who was first, and Sanders, who was second.

Sanders, the progressive candidate Warren was most often compared to on the campaign trail given their similar policy proposals, emerged as a clear front-runner last month after winning the popular vote in the Iowa caucuses.

In the New Hampshire primary, Sanders virtually tied for first with former South Bend, Indiana, Mayor Pete Buttigieg, who dropped out of the race on Sunday, and went on to win the Nevada caucuses with roughly 46% support.

Biden catapulted to the front of the pack following his landslide victory in the South Carolina primary on Saturday and his wave of victories on Super Tuesday.

It was long expected that Warren would toss her hat into the ring in 2020, particularly after it was widely speculated she’d run for president in 2016 and she decided not to. She formally jumped into the race in February last year.

Her campaign largely focused on fighting corruption, bolstering the middle class and working families, creating affordable housing and implementing “Medicare for All.”

“I have a plan for that” ― a reference to her more than 75 policy proposals and plans outlined on her website ― became one of Warren’s taglines on the campaign trail.

Her folksy and optimistic stump speeches were almost always followed by her trademark selfie lines, which would sometimes include hundreds of rallygoers and take the candidate hours to get through.

This is a developing story. Check back for updates.