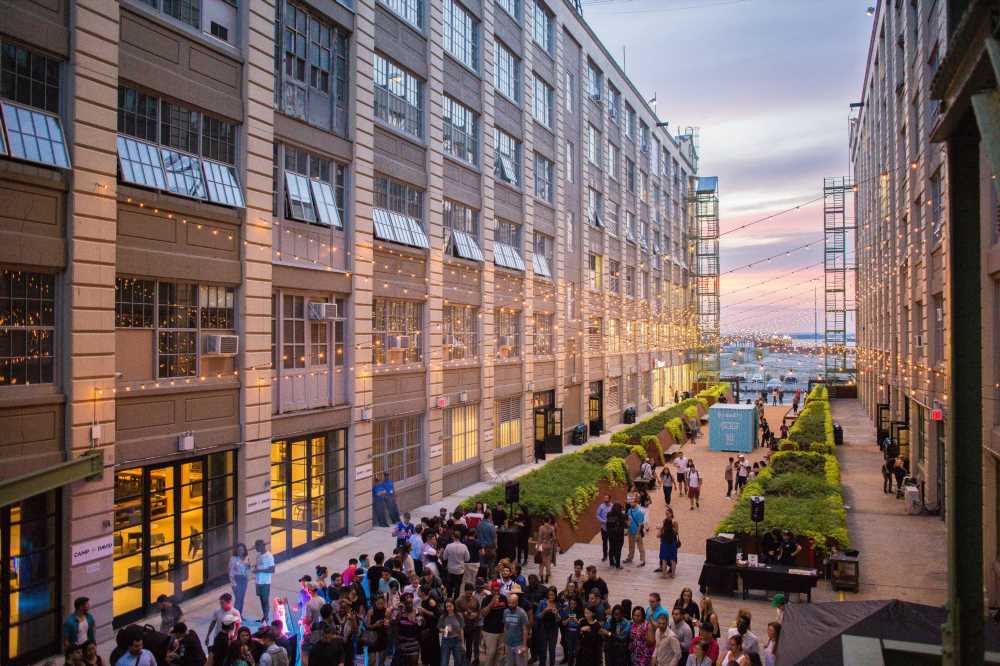 Expansion to Industry City gets lift from Brooklyn Borough President

A bitterly controversial proposal to expand Brooklyn’s Industry City got a boost on Monday when Borough President Eric Adams conditionally approved most of the plan’s major elements and left open the door to approving the rest.

Adams’ position, which an Industry City insider termed “largely favorable,” was announced while the complex’s owners sweat out an upcoming decision by the City Planning Commission on whether to green-light the rezoning.

Industry City has been on a roll, as more media and tech tenants flock to the born-again waterfront complex in Sunset Park. But it’s also the latest location to get snagged in the Big Apple’s anti-development dragnet, which recently foiled plans to rezone Bushwick and Inwood, and threatens rezonings of specific locations in the Bronx and in Harlem.

The 35-acre, 16-building Industry City is an icon of the new Brooklyn economy — a one-time manufacturing site that went dark after the collapse of the smokestack age, but was reinvented for contemporary uses.

The owners have pushed a rezoning for more than two years. But the dream remains in doubt.

Some $450 million in infrastructure improvements by the owners helped to triple the number of jobs at the site by 8,500 since 2013. They say that adding the new buildings would raise the job count to 20,000.