FACEBOOK, Twitter and Instagram are the main ‘hunting grounds’ for trolls — and almost nine in 10 users don’t think the social media giants are doing enough to police violent or anti-social behaviour online, according to research.

A study of 1,000 adults who have experienced trolling found 87 per cent think these are the main platforms responsible for facilitating such abuse. 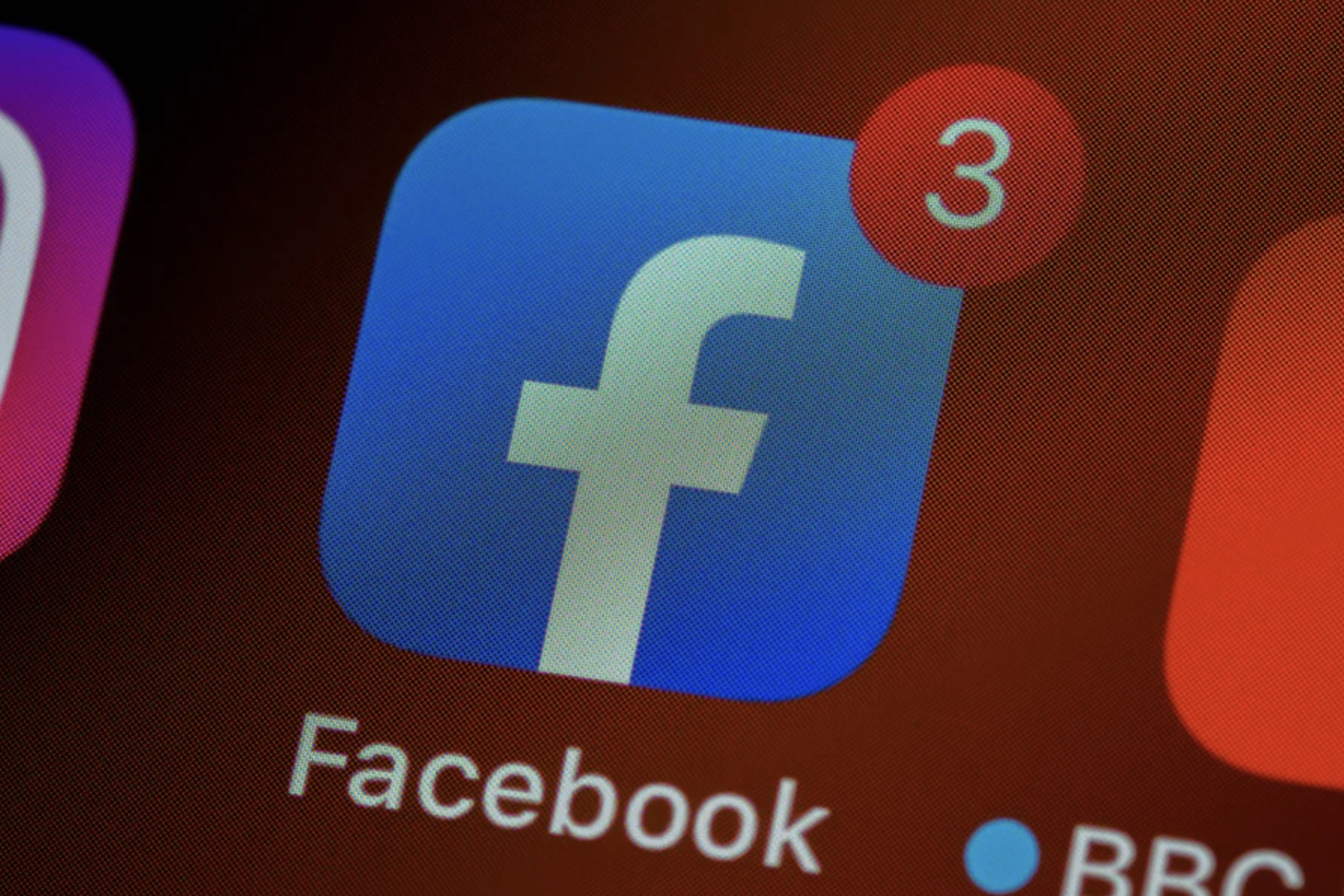 Nearly four in 10 say they are mocked every time they go online, with a third targeted for their physical appearance.

Eight in 10 think the inability to work out the identity of offenders is a major issue that needs addressing.

Three quarters said they want to feel a stronger sense of protection from the platforms they use, while 67 per cent would like to see stricter rules and consequences in place.

And 63 per cent would like there to see more security to prevent strangers from being able to make contact.

“The results of this survey have also shown people actually want change and are tired of where things currently stand in the social media landscape.

“Evidently, enough is enough and things need to change.”

Other common trolling themes are continuous negative comments on posts and insistence the victim’s point of view was wrong.

And more severe experiences cited by some respondents include threats of death, rape and even being mocked over the passing of a loved one.

It also emerged a quarter of users have witnessed racially motivated messages – and 24 per cent have seen homophobic messages.

The official definition of trolling centres around ‘deliberately offensive or provocative online posting with the aim of upsetting someone or eliciting an angry response from them’ – with nearly a third also admitting they’ve done the same to someone else.

While 46 per cent reckon they have unintentionally trolled someone online before.

Upon witnessing such behaviour either themselves or to others, 68 per cent of those polled via OnePoll had reported trolling – although 59 per cent admit they’ve turned a blind eye in the past.

Peter Alfred-Adekeye added: "Social media users deserve a safe space online where they can engage with their peers and the content they enjoy and this is exactly why I founded LetterBox.

“Sadly, prior to our platform, all existing social media platforms are founded upon pseudonymity, which makes it impossible for them to identify and root out abusers”

“We've tried to introduce trust into social media by tying user profiles to their legal names and postal addresses and verifying these by requiring all users to provide a legal proof-of-address at signup for account activation.”

To read the platform's manifesto blog, head to https://www.letterbox.world/about