The Ray-Ban-built specs appear to have cameras embedded in, allowing wearers to film everything they see. 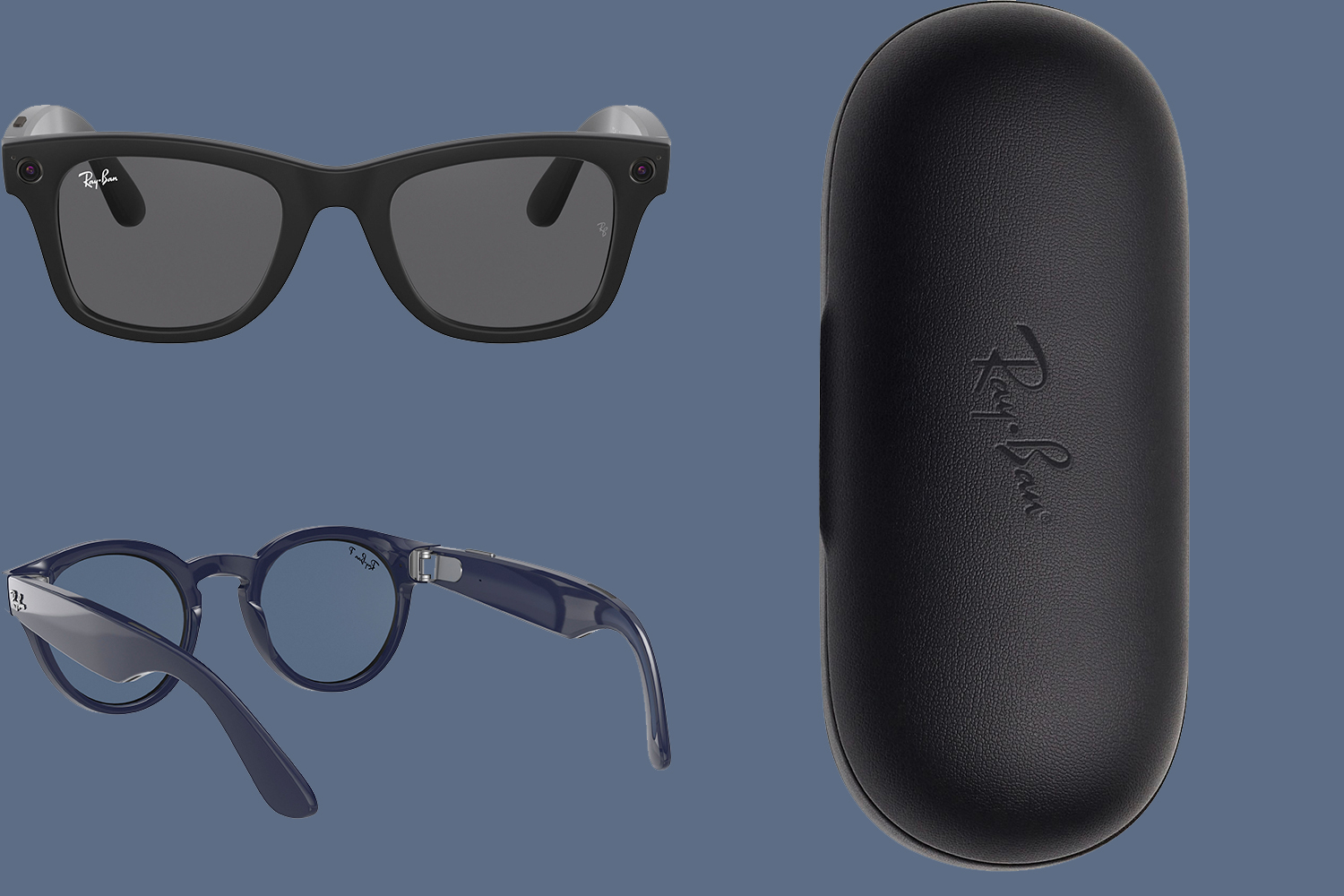 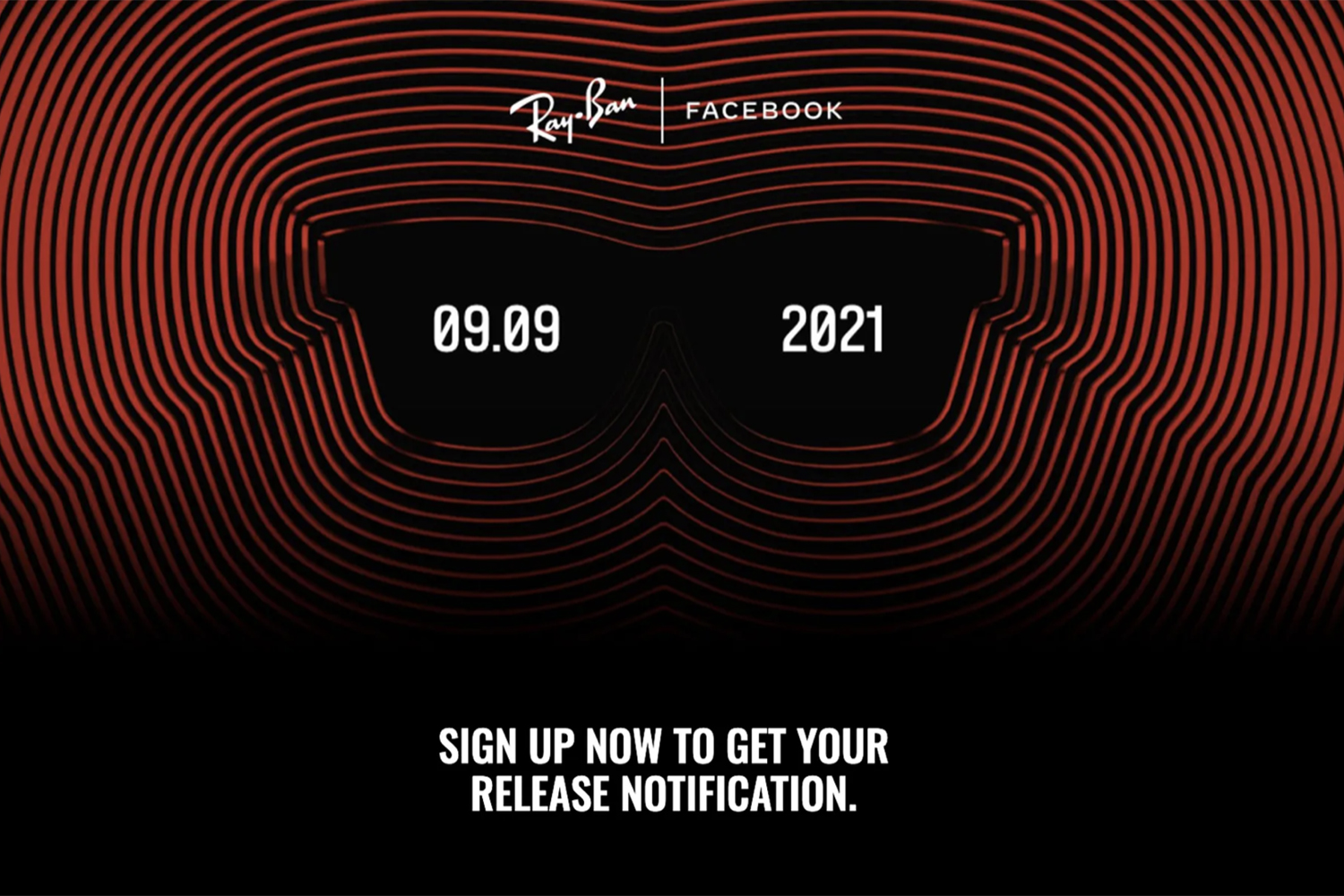 Facebook teased the launch yesterday, confirming a debut on September 9, 2021.

These first-person clips show Zuckerberg rowing on a lake, and Bosworth playing golf.

It looks likely that these videos were filmed using Facebook's mystery products.

Now long-time leaker Evan Blass has posted what appears to be official Facebook images of the device.

As expected, Facebook appears to have created smart specs that can record images or video – presumably to be shared on the company's apps and websites.

Facebook has previously talked about these glasses before, describing them as a transitional product on the way to proper AR specs.

The glasses are expected to be traditional Ray-Ban spectacles, but with added gadgets.

A lack of AR functionality means we wouldn't expect to see a smart display on these glasses.

But it's looking increasingly likely that they'll be fitted with cameras.

Snapchat has also launched several iterations of its Spectacles.

These glasses come with built-in cameras that let you record footage with a first-person view.

The video recordings can then be shared on Snapchat with followers. 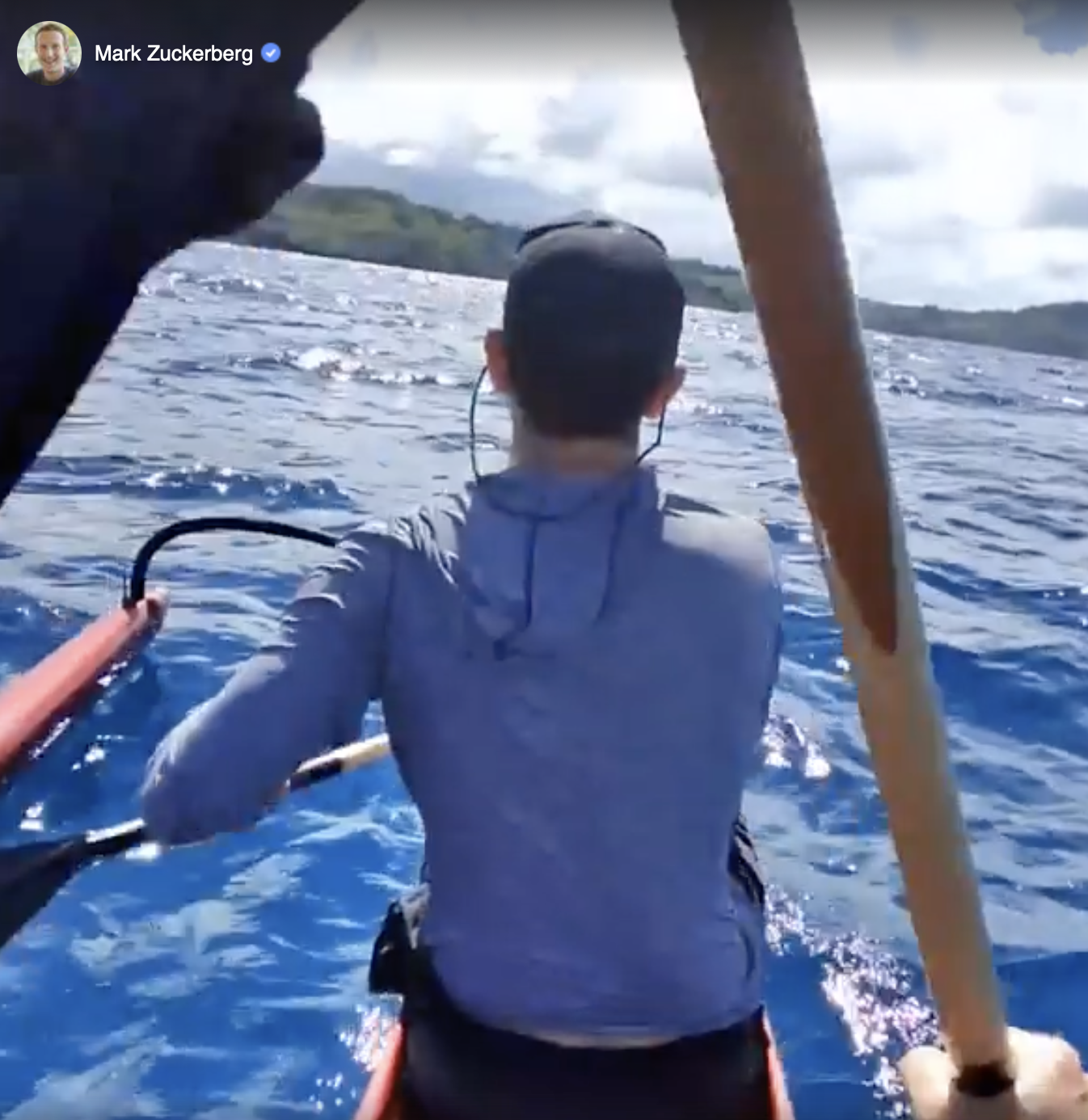