FACEBOOK has banned adverts on its platform that falsely claim a US Presidential election victory for Donald Trump or Joe Biden.

The California tech titan announced the measure on Wednesday as part of sweeping new rules that aim to block adverts that cast doubt on the election's result. 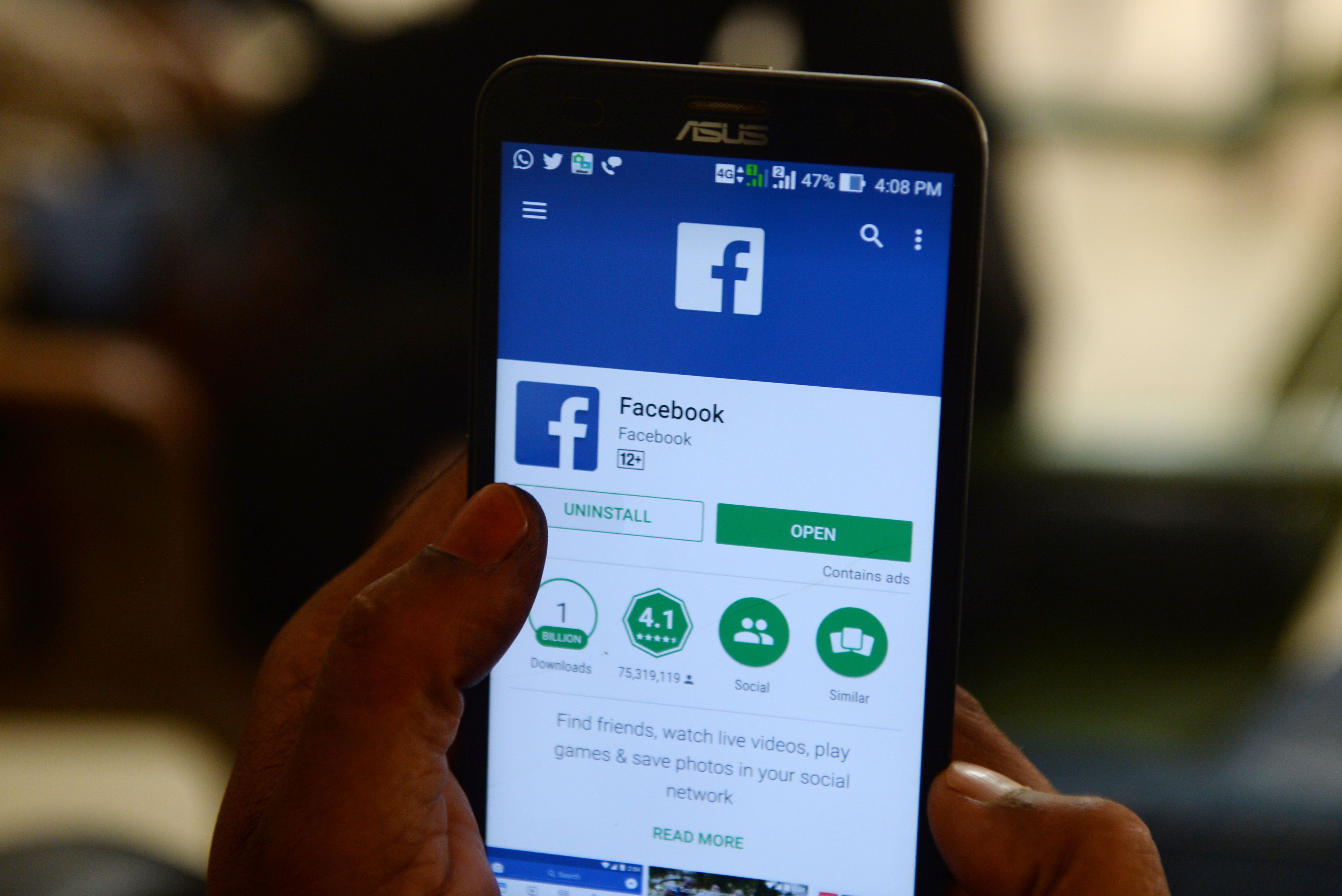 Ads that make claims of widespread voting fraud, suggest US election results would be invalid, or which attack any method of voting are also banned.

The move came a day after Trump used the first televised debate with Democratic challenger Biden to amplify his baseless claims that the November 3 presidential election will be "rigged."

Trump has been especially critical of mail-in ballots, and he cited a number of small unrelated incidents to argue that fraud was already happening at scale. 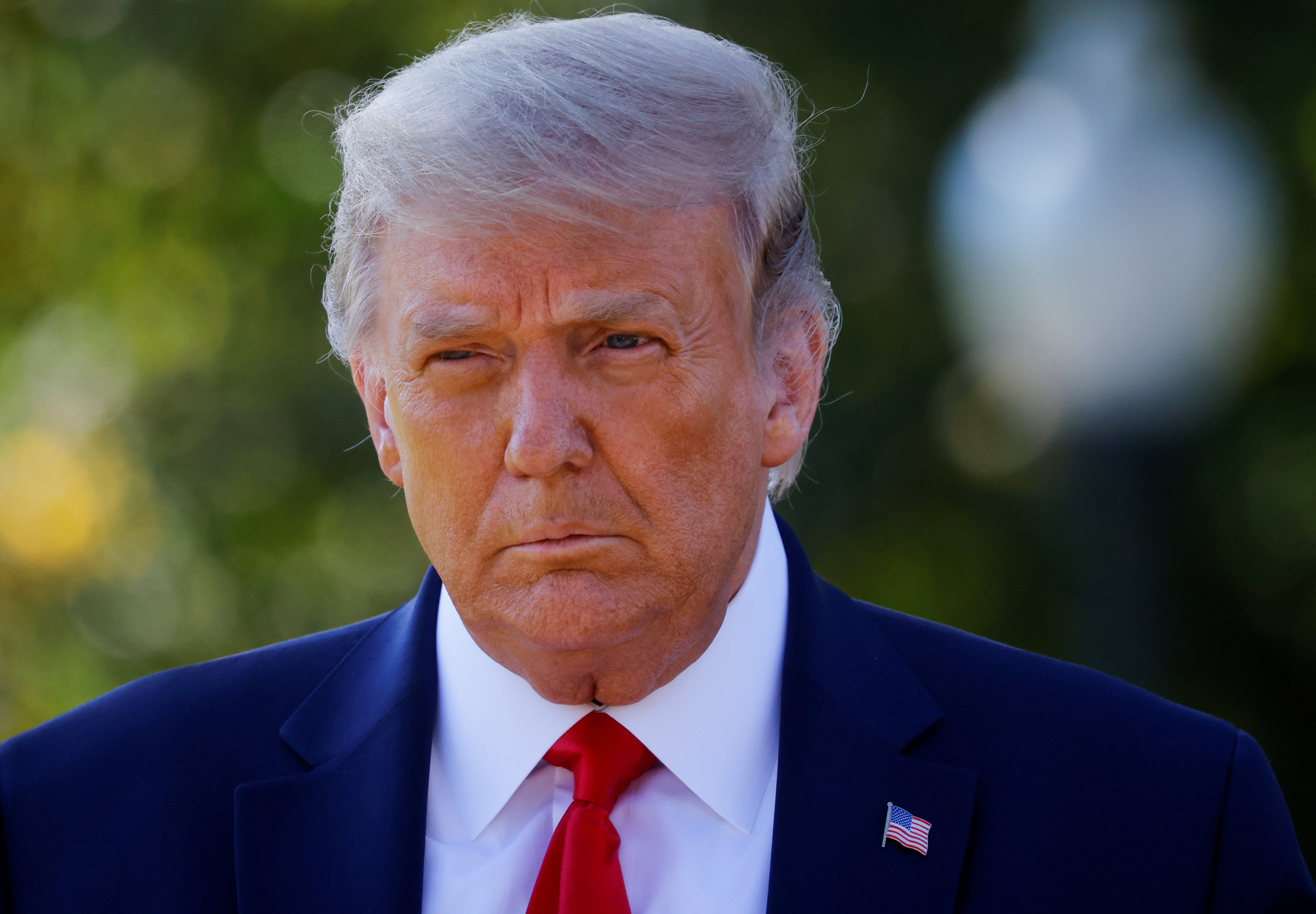 Facebook has been under fire for refusing to fact-check political ads more broadly and for rampant organic misinformation.

Facebook said the new election ad prohibition would include those that "portray voting or census participation as useless/meaningless".

The ban also covers ads that "delegitimize any lawful method or process of voting or voting tabulation … as illegal, inherently fraudulent or corrupt." 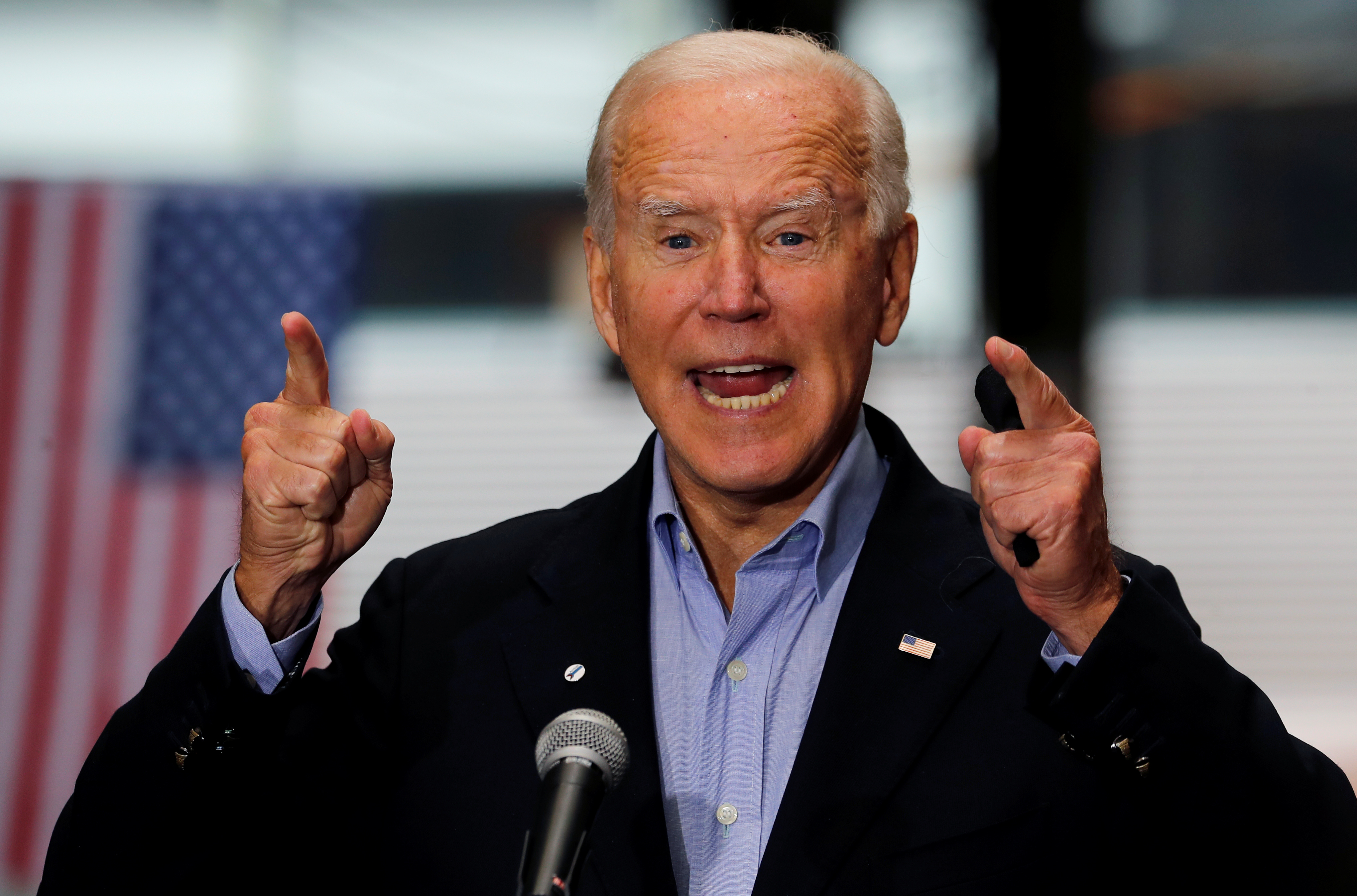 When is the US presidential election?

Here’s some facts you should know…

It will be the 59th US presidential election, and comes after a turbulent few months for the nation with the coronavirus pandemic and George Floyd protests sweeping the country.

Former Vice President Joe Biden officially won the race to be the Democratic candidate on June 5, after storming to a number of influential victories in key states on Super Tuesday on March 3.

He will run against the incumbent Donald Trump in a hotly contested election which has seen the polls slide in Mr Biden's favour in recent weeks.

The winner of the 2020 presidential election will be inaugurated on January 20, 2021.

Facebook also cited ads that call an election fraudulent or corrupt because the result was unclear on election night or because ballots received afterward were still being counted.

The company added that as of September 29, it has banned ads that "praise, support or represent militarized social movements and QAnon" from its platform.

QAnon followers espouse an intertwined series of beliefs, based on anonymous web postings from "Q," who claims to have insider knowledge of the Trump administration.

Starting Wednesday, Facebook will direct people to credible child safety resources when they search for certain child safety hashtags, as QAnon supporters are increasingly using the issue and hashtags such as #savethechildren to recruit, the social media company said in a blog

Facebook said it has dismantled a Russian "influence operation" made up of accounts and pages spreading fake news.

The social media giant has sparked widespread fury over a threat to ban news stories in Australia.

What are your thoughts on Facebook's changes? Let us know in the comments!