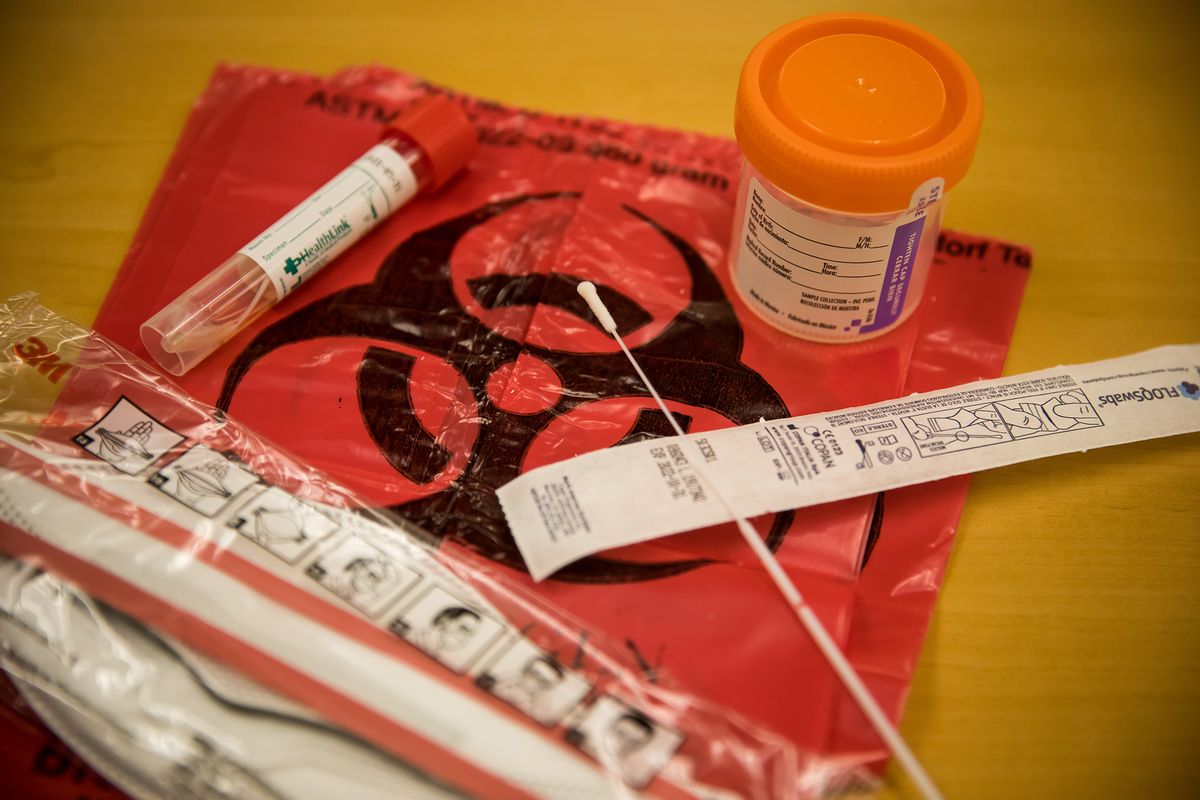 Fauci Concedes Shortage of U.S. Coronavirus Tests Is ‘A Failing’

The lack of widespread testing for the coronavirus is “a failing” of the U.S. public health system, the government’s top infectious disease scientists told lawmakers, even as the nation’s surgeon general said separately that not everyone needs to get tested.

“The system is not really geared to what we need right now — what you’re asking for — that is a failing,” said Anthony Fauci, director of the National Institute for Allergy and Infectious Diseases. “It is a failing. Let’s admit it.”

Fauci said the U.S. system isn’t set up to facilitate rapid distribution of testing for a disease that hasn’t been previously encountered. He spoke as lawmakers expressed frustration that the U.S. wasn’t able to match the response of nations such as South Korea, which is testing 10,000 a day.

“The idea of anyone getting it easily, the way people in other countries are doing it, we’re not setup for that,” Fauci told the House Oversight and Reform Committee. “Do I think we should be? Yes. But we’re not.”

Fauci did deliver some good news: he said the first human test of a novel coronavirus vaccine could begin in a few weeks, faster than expected, though he added it still would be a year or 18 months before its available to the public.

Separately, Surgeon General Jerome Adams said limited testing resources meant people who weren’t feeling well needed to talk with their doctors about whether they were at such a high risk and needed to be tested.

“Not everyone should be getting tested right now,” Adams said at a news conference in Baton Rouge, Louisiana.

The nation has reached “an inflection point” and is “shifting from a containment posture to a mitigation posture,” he said.

Before Fauci testified, he privately briefed members of Congress. Republicans and Democrats emerged from those sessions saying they are frustrated by the limitations and lack of details on when more testing will be available.

Senator Richard Blumenthal, a Connecticut Democrat, said there was deep frustration from senators in the meeting about the lack of better answers about the availability of test kits.

”I’m appalled and stunned by the lack of planning and strategy, particularly no timetable for the availability of testing at the scale it has to be done,” Blumenthal said. “We lost two months because of the failure of this administration to face the truth.”

Representative Jim Himes, a Connecticut Democrat, said the officials told lawmakers the U.S. can now test 16,000 people a day, although he noted that South Korea, a smaller nation, handles 10,000 a day.

“So that makes you nervous that people who should get tested won’t be able to,” Himes said Thursday after the closed-door briefing.

Several lawmakers said the officials told them the health-care system isn’t set up to handle testing on the scale of South Korea.

“It’s not just developing tests. It’s a matter of if we have enough cotton swabs in our stockpiles to do them,” Senator Marco Rubio, a Florida Republican, said.

The Trump administration is briefing Congress on steps to combat the coronavirus, which has killed more than three dozen in the U.S. as confirmed cases top 1,200. Stumbles over testing for infections has been a focus for lawmakers on Capitol Hill as well as state and local officials.

Representative Anna Eshoo, a California Democrat, came out of the meeting saying the briefing “was coated with confusion.”

Senator Mitt Romney, a Utah Republican, said the administration’s explanation for testing flaws was “not satisfactory” and the officials blamed the private sector for not delivering on the tests.

“Our testing process has been lacking,” Romney said. “Our system has just not been up to snuff and I think a lot of people are frustrated by it and I’m one of them.”

Himes said the officials also were unable to answer on what he said is the critical question he and other lawmakers get asked every day.

“Which is, am I going to be able to get tested?” he said of constituent concerns. “So, I don’t think we have confidence in an answer there.”

A spokesman for Representative Don Beyer, a Virginia Democrat, said the lawmaker, who is self-quarantining after coming into contact with an infected person, was unable to get tested because there weren’t enough kits.

— With assistance by Steven T. Dennis