The panel on ‘The Five’ offers analysis.

The FBI has responded to a Justice Department whistleblower coming forward, who claimed the agency created a “threat tag’ to potentially track perceptively unruly or critical parents at school board meetings — and the bureau did not help its case, the panel on “The Five” discussed.

On Tuesday an FBI spokesperson told the Daily Caller News Foundation that “a tag is merely a statistical tool to track information for review and reporting,” and that the “creation of a threat tag in no way changes the long-standing requirements for opening an investigation, nor does it represent a shift in how the FBI prioritizes threats.”

“The FBI has used tags to track everything from drug trafficking to human trafficking,” the response concluded. 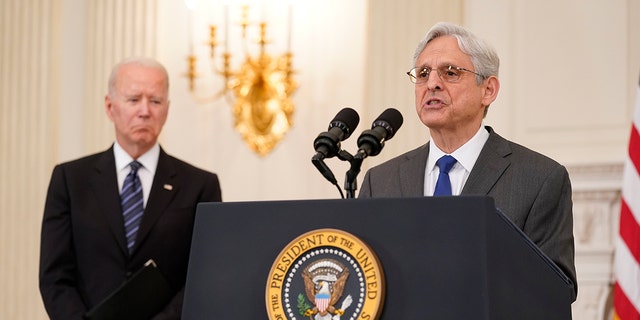 On “The Five”, host Greg Gutfeld suggested the FBI’s statement made critics’ point.

“That really cleared things up: ‘We only use this [tag system] on drug traffickers and human slave drivers’ — and parents,” he said, criticizing the statement from the bureau, which is currently led by Christopher Wray, a former Bush DOJ official who also served as then-New Jersey Gov. Chris Christie’s attorney during the 2013 George Washington “BridgeGate” scandal.

Co-host Dana Perino said she was surprised to read that closing sentence earlier in the day on “America’s Newsroom” and pointed out that as a former communications professional in the Bush White House, she could not believe someone at the FBI didn’t flag the questionable prose. 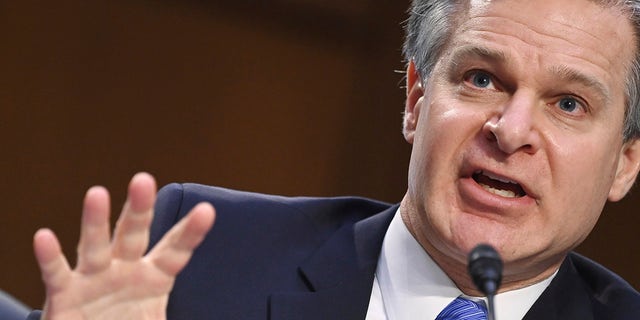 “They made it worse by comparing them to actual criminals by claiming that they weren’t doing it. And they also confirmed the memo from the whistleblowers,” she said.

The panel further discussed how the whistleblower’s allegations conflicted with sworn testimony from Attorney General Merrick Garland. He told lawmakers he couldn’t “imagine any circumstance in which the Patriot Act would be used in circumstances of parents complaining about their children, nor can I imagine the circumstances where they would be labeled domestic terrorism.”

Gutfeld wondered aloud whether Garland’s testimony was another instance of a Biden administration official appearing to use “cluelessness that allows for plausible deniability.”

He pointed to cases In which President Biden has seemed surprised to be informed by others, including members of the media, about controversial aspects of his policy initiatives — such as when Fox News correspondent Peter Doocy asked him about potential $450,000 payments to illegal immigrants who were “separated” from families after crossing the border illicitly during the Trump administration.

“You see this a lot with this administration. You know, especially with Joe Biden where he would say he didn’t know anything and you find out he does,” Gutfeld said. “Are they deliberately not-knowing things?”