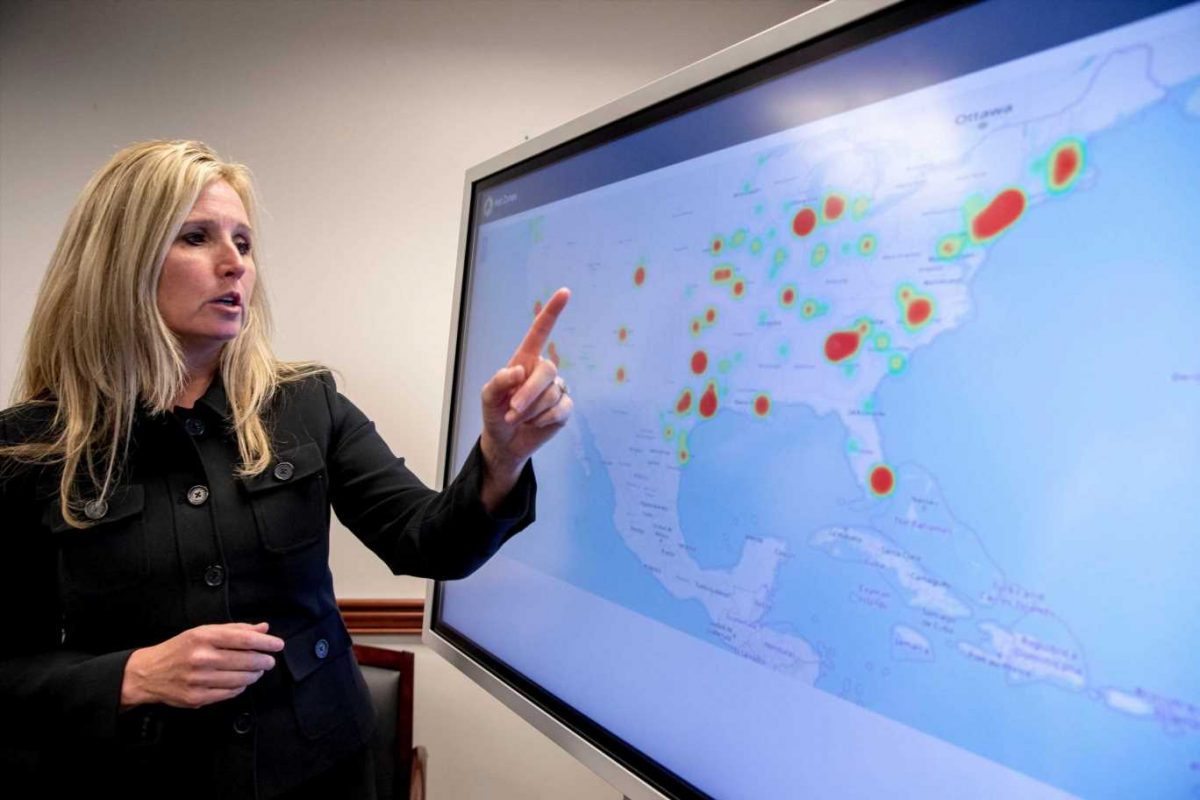 A six-month federal investigation into Mexican drug cartel members has led to the arrests of more than 600 people across the U.S., the Department of Justice and Drug Enforcement Administration announced Wednesday.

The DEA-led operation, named “Project Python,” targeted members of the Jalisco New Generation Cartel, also known as CJNG. The organization is one of the world’s most prolific methamphetamine producers and is responsible for a significant proportion of drugs that enter the U.S., as well as violence in Mexico, authorities said.

“With primary drug distribution hubs in Los Angeles, New York, Chicago, Houston, and Atlanta, CJNG is one of the most powerful Mexican cartels operating within the United States,” Assistant Attorney General Brian Benczkowski said at a press conference. 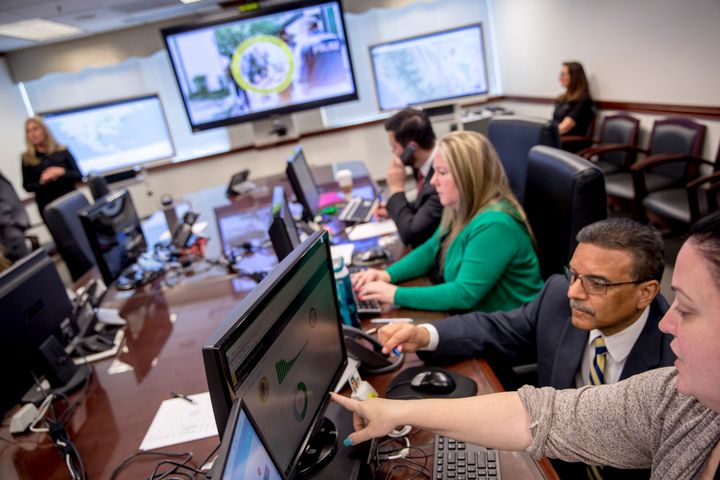 Benczkowski described the organization as “the most well-armed” cartel in Mexico. It’s created “a catastrophic trail of human and physical destruction” with its members committing “grisly acts of violence and loss of life,” he said.

Those crimes have included hanging mutilated bodies from overpasses and dumping others along roadways to send messages to rival gangs, as well as shooting down a Mexican army helicopter with rocket-propelled grenades.

“Project Python is the single largest strike by U.S. authorities against CJNG, and this is just the beginning,” said DEA Acting Administrator Uttam Dhillon. 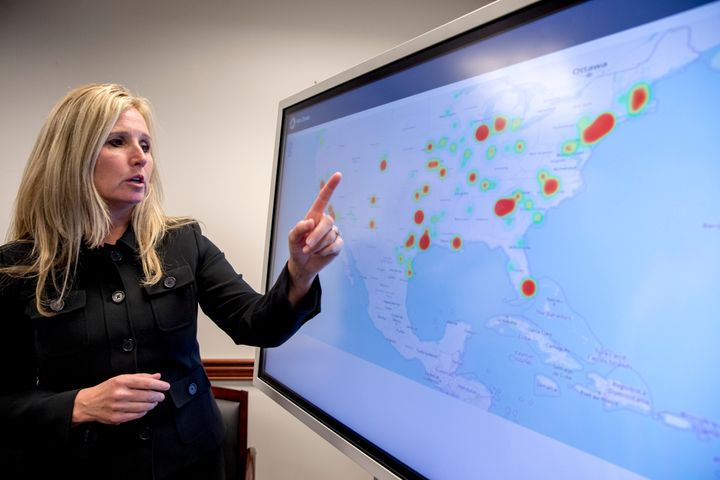 In addition to the arrests, 250 of which occurred on Wednesday, authorities said they’ve seized more than 15,000 kilos of methamphetamine and nearly $20 million through search warrants during the months-long operation, The Associated Press reported.

Charges were also filed on Wednesday against CJNG’s undisputed leader, Nemesio Ruben Oseguera Cervantes, also known as “El Mencho,” who remains at large. There is a $10 million reward for information leading to his arrest. Billboards advertising the massive reward appeared in Los Angeles on Tuesday, Mexico News Daily reported. 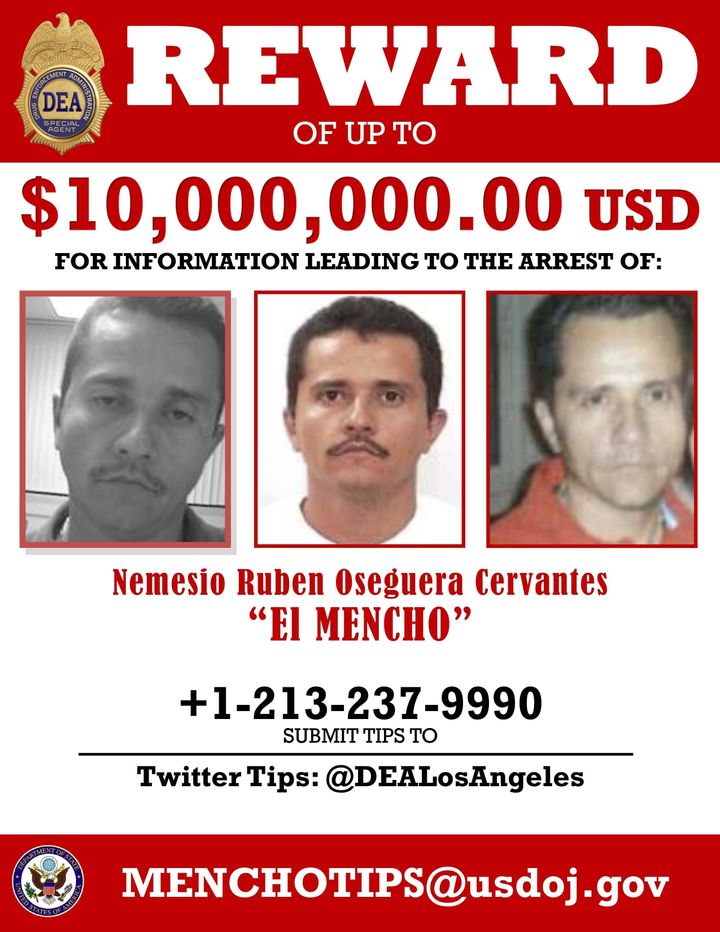 Cervantes’ son, who authorities say is CJNG’s second-in-command, Ruben Oseguera Gonzalez, also known as “Menchito,” was extradited last month from Mexico to the U.S. on charges of alleged drug trafficking and firearm use in relation to drug trafficking activities. He has pleaded not guilty.