HACKERS that breached EA's computer systems have released all of the files they stole from the video game maker.

According to The Record, around 715 gigabytes (GB) of data containing the source code of FIFA 21 has been dumped online and is free to download. 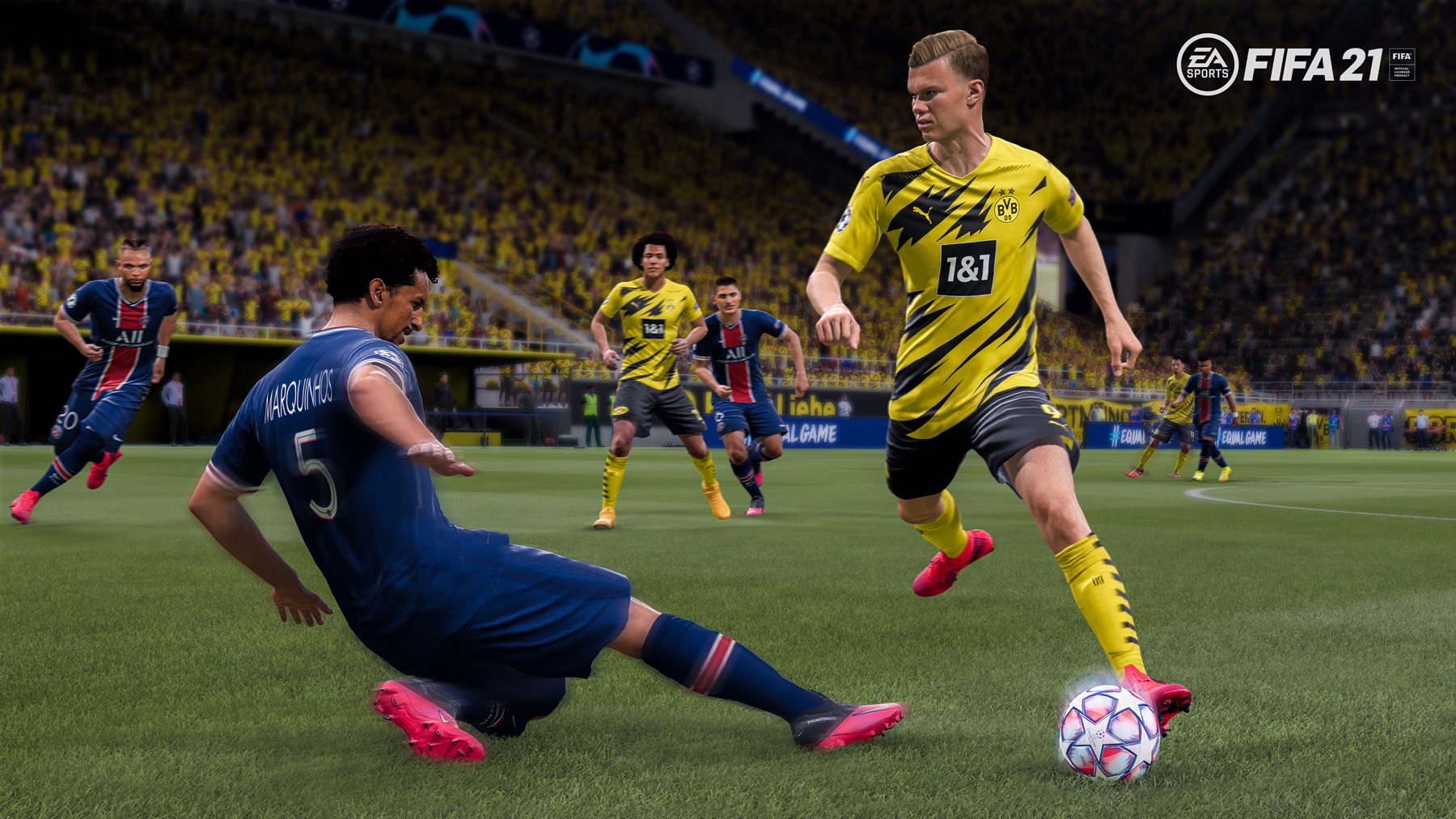 The files are said to have been distributed on an underground cybercrime forum on Monday following a failed extortion attempt.

In a statement, EA said that no player data was accessed in the breach and that player privacy remained secure.

Electronic Arts, the game publishing behemoth behind FIFA and Battlefield, announced in June that it had been hit by a major cyber attack.

The US firm said some of its game source code and related tools were stolen from its servers.

Writing on a hacking forum, the perpetrators claimed to have pinched 780GB of data from EA servers, including the source code for FIFA 21.

While the group hoped to make a big payday from the breach, they failed to find a buyer on hacking forums. They priced the data at $28million.

Cyber crooks typically pay for leaked personal data or financial data that can be used in phishing scams to trick victims out of their cash.

The stolen EA files did not contain any player data, and as such proved difficult to flog to the web's criminal underworld.

According to The Record, the hackers tried to extort EA after failing to find a buyer but were rebuffed by the publisher.

EA was asked to pay an undisclosed sum to avoid having the data leaked online. The data has now been released after the company declined.

In a statement, EA confirmed that "no player data was accessed" during the hackers’ intrusion.

The company said it has "no reason to believe there is any risk to player privacy" as a result of the leak.

EA said: "Following the incident, we’ve already made security improvements and do not expect an impact on our games or our business."

"We are actively working with law enforcement officials and other experts as part of this ongoing criminal investigation."

The publisher of titles such as Apex Legends and Madden NFL 21 said it does not expect the breach to have an impact on its games or business.

Hacking activity against corporations in the United States and other countries has increased in recent months.

Digital thieves have been able to take advantage of security weakened by work-from-home policies due the COVID-19 pandemic.

The breach comes on the heels of high-profile cyberattacks on Meatpacker JBS USA and Colonial Pipeline, the largest fuel pipeline in the United States. 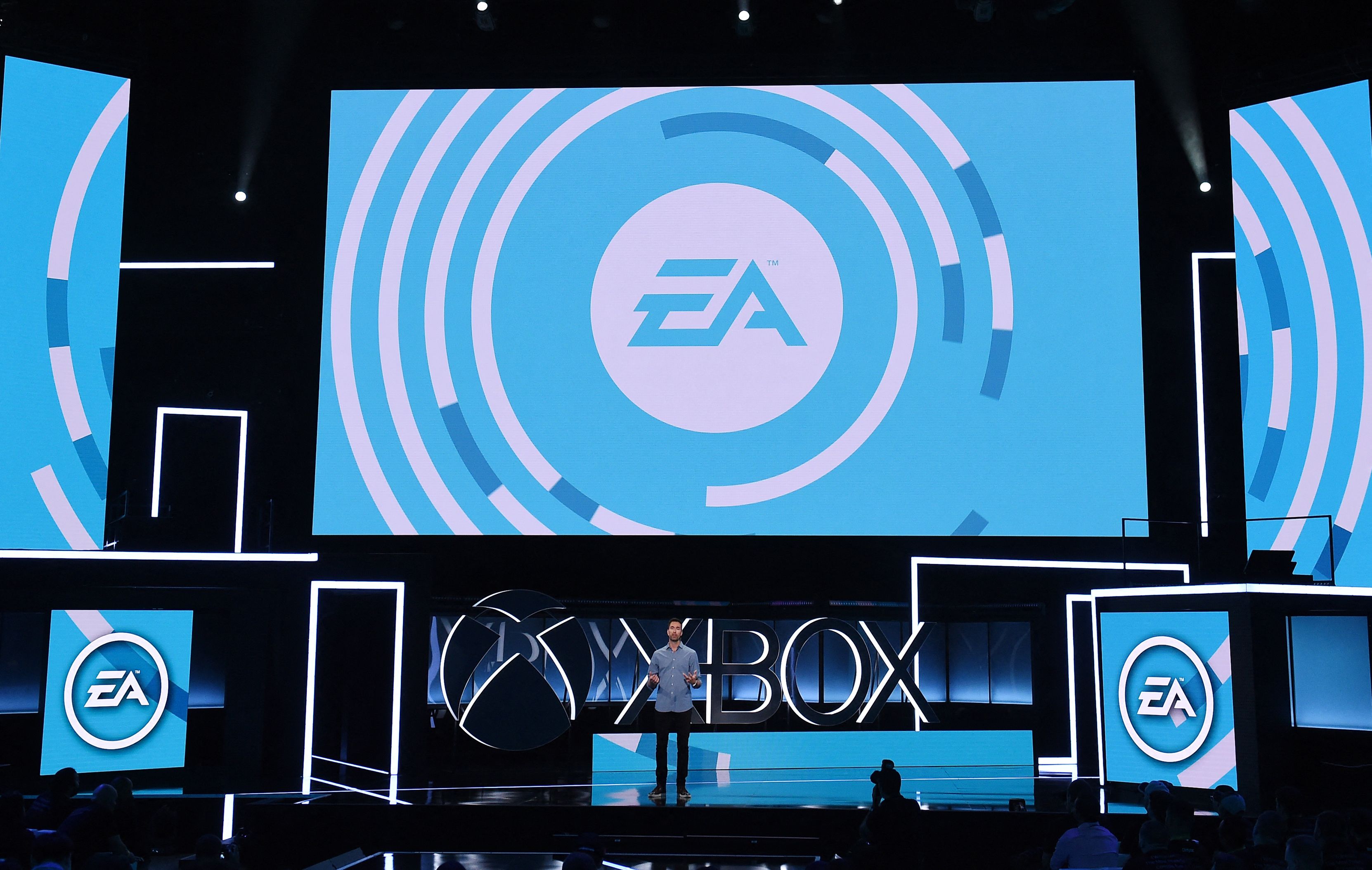