Dr. Marc Siegel: New coronavirus variant is of concern, don’t know how it will respond to vaccine

Fox News contributor Dr. Marc Siegel calls for severe travel restrictions to and from South Africa as a new variant of coronavirus has emerged.

Florida is reporting the lowest amount of coronavirus cases per capita in the nation after Gov. Ron DeSantis was widely criticized by media outlets for his handling of the virus.

The Sunshine State reported a daily average of 1,393 coronavirus cases as of Friday, six per 100,000, which was a two percent decrease over the last two weeks. 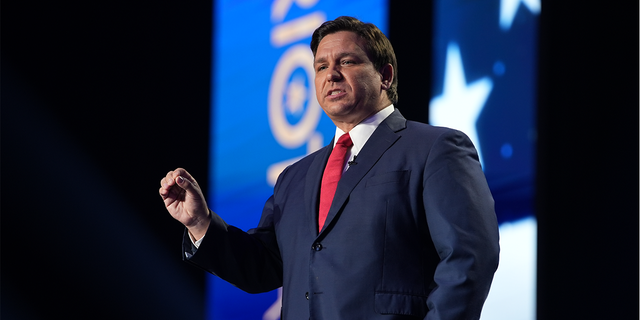 DeSantis has been slammed by critics in the media since the start of the pandemic over his opposition to government-imposed mask and vaccine mandates. In 2020, DeSantis was accused by a Democratic politician of going on a “killing spree” for opposing mask mandates and a Vanity Fair headline from September of this year referred to the governor as an “angel of death.”

At the same time Florida reported the lowest amount of new cases in the country per capita, coronavirus cases are surging in many states where strict lockdown orders were issued by Democratic governors.

Michigan, where Democratic Gov. Gretchen Whitmer imposed some of the most controversial restrictions in the nation during the height of the pandemic, leads the nation in daily coronavirus cases per capita. 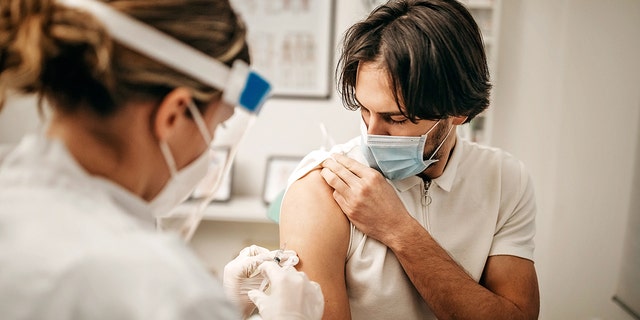 Former New York Governor Andrew Cuomo, a Democrat who resigned in disgrace earlier this year, was widely praised by the media for his handling of the coronavirus and even received an Emmy Award.

“It just shows once again the success of Governor DeSantis’s science based and data based policies,” DeSantis Press Secretary Christina Pushaw told Fox News Digital about the case levels in Florida. “He’s always made decisions based on the data and that continued even during the Delta surge this summer what he realized would help was not mask mandates in school or lockdowns but provide treatment that actually works.” 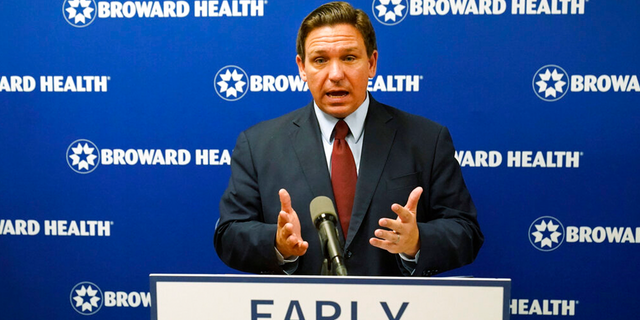 Florida Gov. Ron DeSantis speaks at a news conference, Thursday, Sept. 16, 2021, at the Broward Health Medical Center in Fort Lauderdale, Fla. The state of Florida is suing the Biden administration over its coronavirus vaccine mandate for federal contractors. The lawsuit was announced Thursday, Oct. 28, 2021 by Gov. DeSantis and opened yet another battleground between the Republican governor and the White House.
(AP Photo/Wilfredo Lee, file)

“He opened the 25 state-supported monoclonal antibody sites and provided that treatment all over the state free of charge to over 150,000 Floridians, saved thousands of lives, and that happened starting in August,” Pushaw added. “Since then our cases are down by over 95% with no restrictions on people’s freedom.”

Pushaw said she “hopes” that the states like Michigan and Minnesota who are experiencing a surge in cases will “learn from Florida’s experience” and promote treatments that work as opposed to lockdowns which “we’ve seen time and time again” do not.