ACTIVISION is working on a new Call of Duty title for next year, and the cat is out of the bag as the first leaks start to trickle in.

Call of Duty's 2022 instalment is going to be a sequel to 2019's Modern Warfare, according to reputed Twitter tipster Tom Henderson. 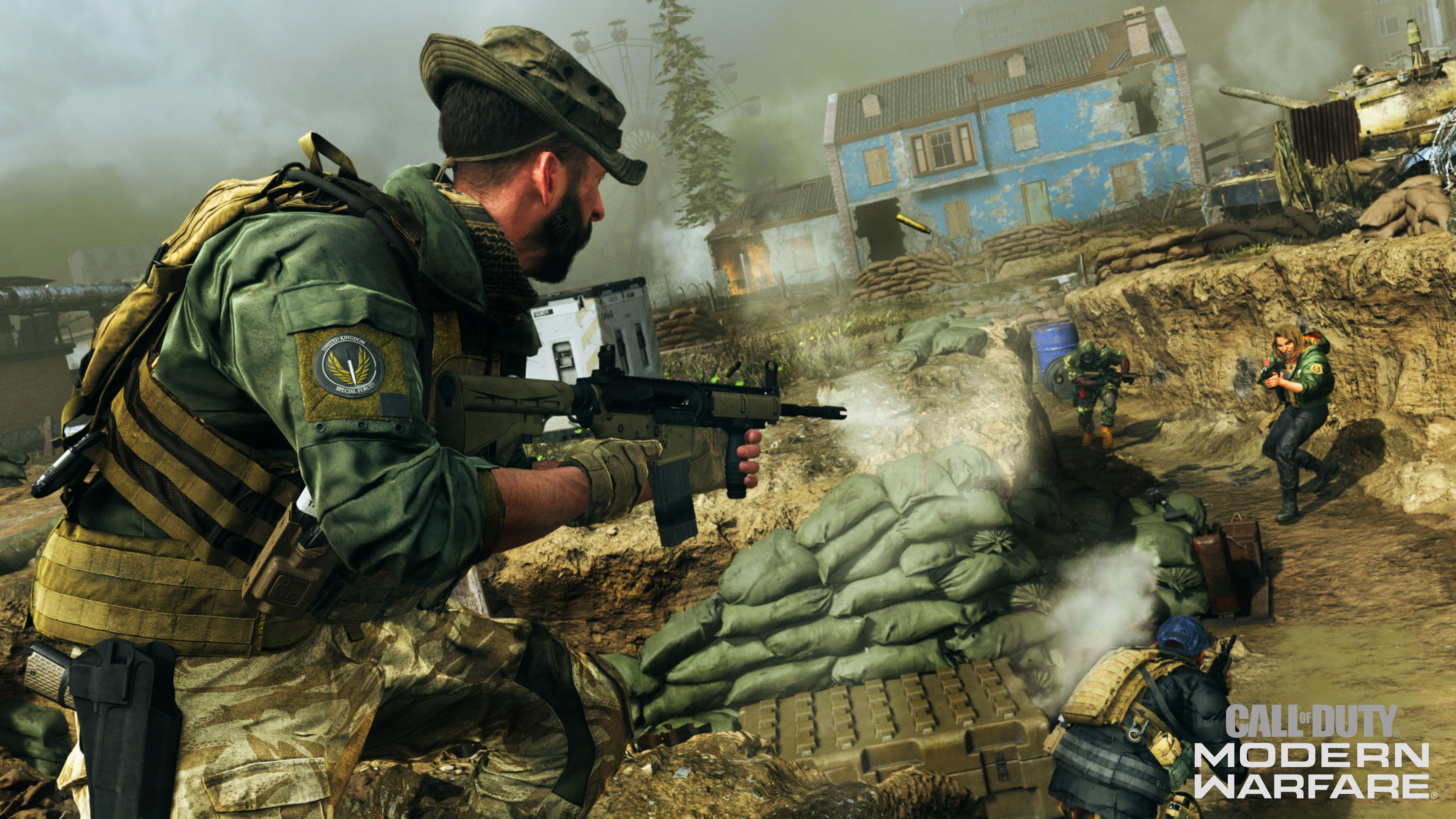 "It looks like Call of Duty: 2022 is codenamed Project Cortez," he tweeted. "It's expected to be a sequel to Modern Warfare 2019."

The rumour matches the list of titles recently exposed in the Nvidia GeForce leak.

VGC reports that own sources have also corroborated the info, and that the Modern Warfare sequel is in development at Infinity Ward.

Apparently the campaign will pit US special forces against Columbian drug cartels – something Eurogamer is also backing up.

It's speculated that the codename refers to the villain in the Harrison Ford film, Clear and Present Danger –Colonel Félix Cortez.

Based on a Tom Clancy book of the same name, the plot bears some resemblance to that of the leaked Modern Warfare campaign.

Subsequent releases have been developed at alternate studios, so the developer has presumably been beavering away on the follow-up since 2019.

The news isn't totally out of left field, given the rotation of titles and Activision studios, but fans will no doubt be pleased to hear the news nonetheless.

In the meantime, we've still got Call of Duty: Vanguard to look forward to.

The title is set to release on November 5, and will take players back to World War 2 in the campaign.

Speaking of Call of Duty, it's the Vanguard beta this weekend.

Meanwhile, Prime Gaming has teamed up with Activision for Warzone and Black Ops Cold War freebies.

And if you've been waiting on a PlayStation 5, check out the PS5 restocks coming this week.