Contributing writer for The Atlantic and former Lincoln Project advisor Tom Nichols was roasted by critics Thursday over a condescending tweet intending to mock New Jersey truck driver Edward Durr, who pulled off an upset when he defeated the state’s longtime Democratic Senate president.

Durr, a Republican, held a more-than 2,000 vote lead over Democratic state Sen. Steve Sweeney as of Thursday when the race was called by the Associated Press. Sweeney, one of the most prominent Democrats in the state, served in the state Senate for two decades, and as president of the body since 2010.

Durr cited his inability to get a concealed carry permit as the most motivating factor in his decision to get into politics.

“So, the guy who defeated the NJ Senate president ran because he was denied a concealed carry permit. I’m sure this will all go very well and produce a fine, informed legislator,” Nichols tweeted. 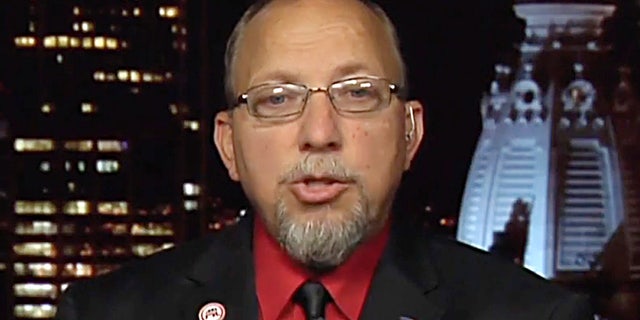 Critics took to social media to blast Nichols, with some citing one’s constitutional rights being “infringed” as a perfectly good reason to run, and others wishing more people would make the same decision.

“When some people have issues with existing laws they take their vexations to Twitter, others run for office to try to actually do something,” one wrote. 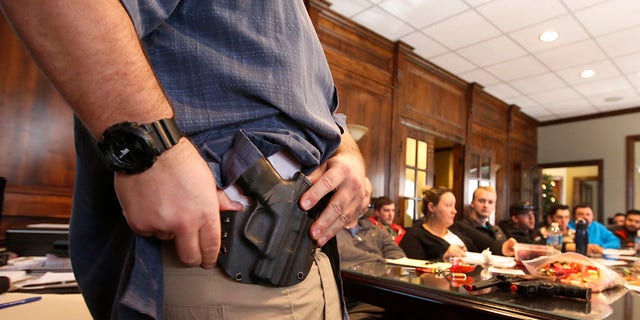 PROVO, UT – DECEMBER 19: Damon Thueson shows a holster at a gun concealed carry permit class put on by "USA Firearms Training" on December 19, 2015 in Provo, Utah. Demand for concealed carry permits have spiked in the last several weeks with the terrorists attacks in Paris and the United States. (Photo by George Frey/Getty Images)

“He believed he was wronged by his government. He believed his rights were denied. No matter your stance on concealed carry, that seems like a damn good reason to run for office,” former Republican presidential candidate and fierce Donald Trump critic Joe Walsh wrote, while another declared that Burr was showing “how America works.”

“The dude from the Atlantic thinks institutional politicians are more impressive people than the citizens they’re supposed to represent. It’s good to know how people like these view the world when you read their work,” wrote another critic. 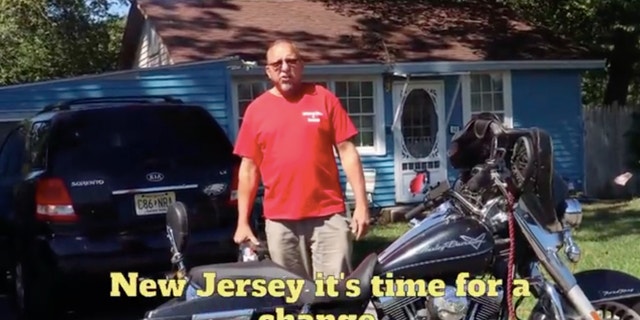 One critic declared that Burr had a right to carry a concealed weapon and predicted that the Supreme Court would eventually confirm that.