Forza Horizon 3 review: The greatest driving series of all time somehow just got even better – The Sun

AS SOMEONE who doesn't drive, I get my thrill of the open road from video games.

There's nothing quite like speeding down winding roads, overtaking cars at more than 100mph. 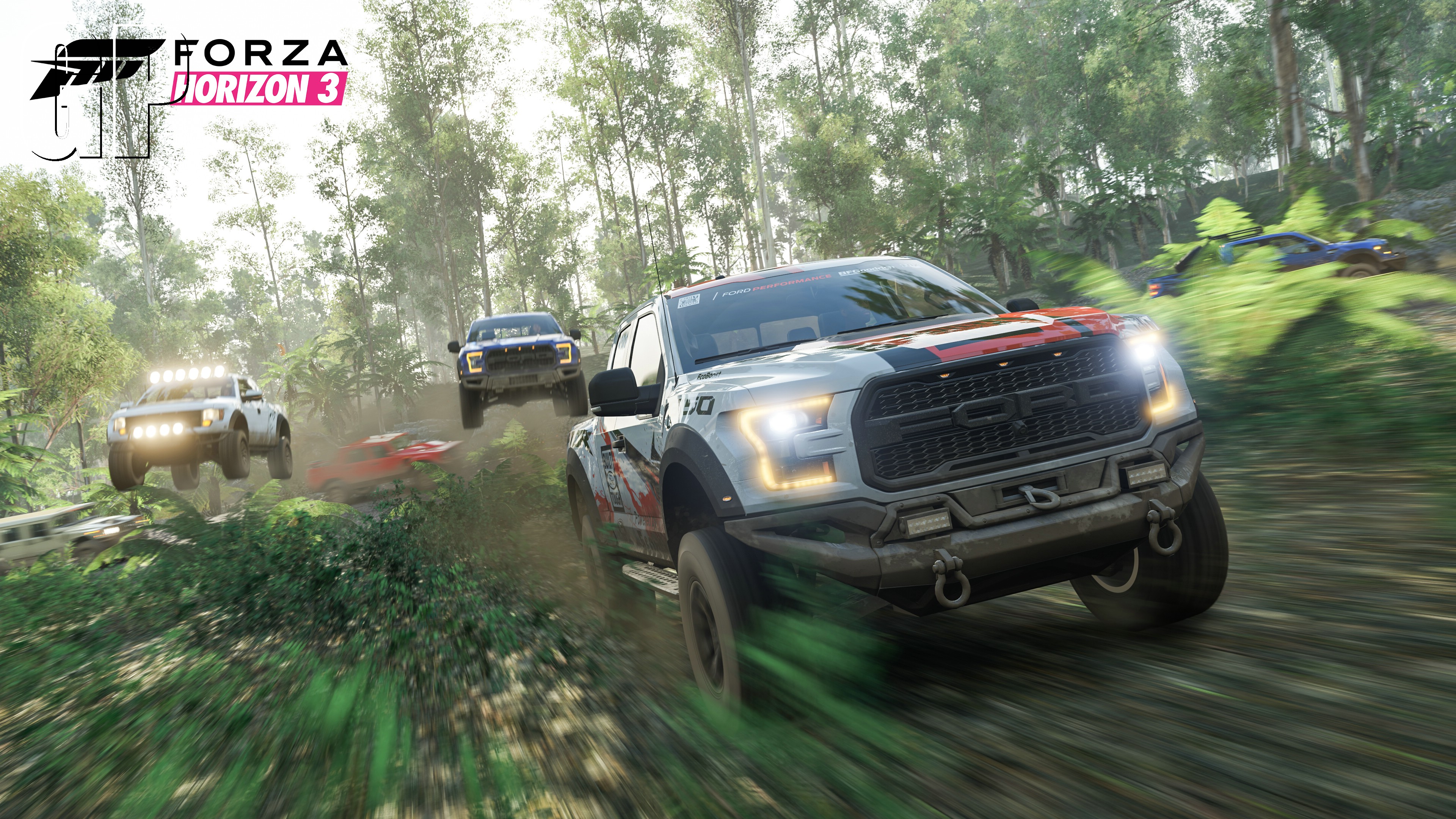 The last time I had that kind of excitement was in Forza Horizon 2, and I didn't think the geniuses at Playground Games could top it.

But what do I know?

Last week they launched Forza Horizon 3, and in the process pretty much sped past the competition for Game of the Year so far. 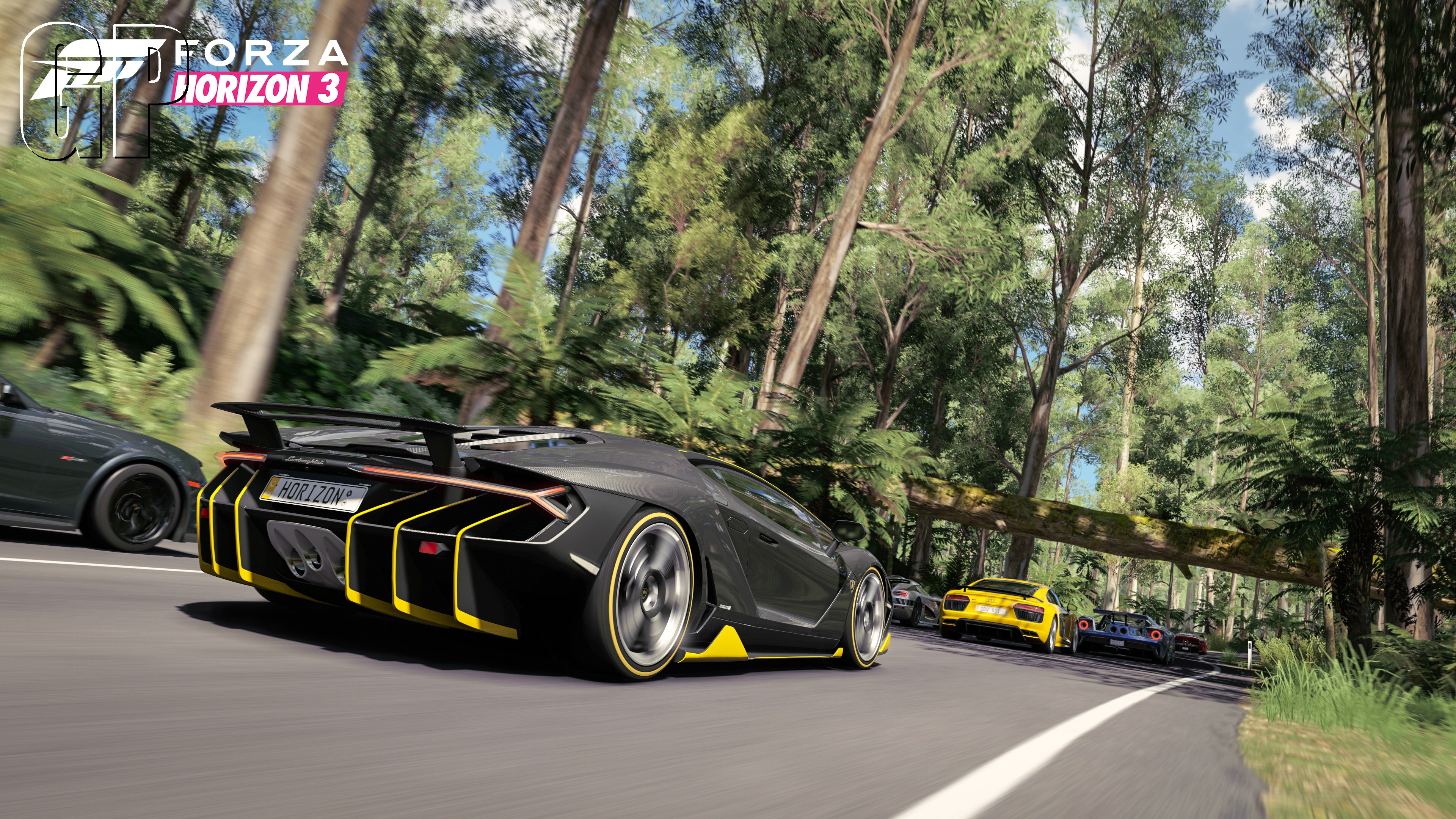 Jaw-dropping is a word often overused, but in this case, even that doesn't do it justice.

Horizon 3 is set in the stunning Australia, spanning from dry, desert tracks to its sandy beaches and tropical forests.

The game is beautiful; I've often crashed into cars and trees after being distracted by an incredible view of the ocean or city. 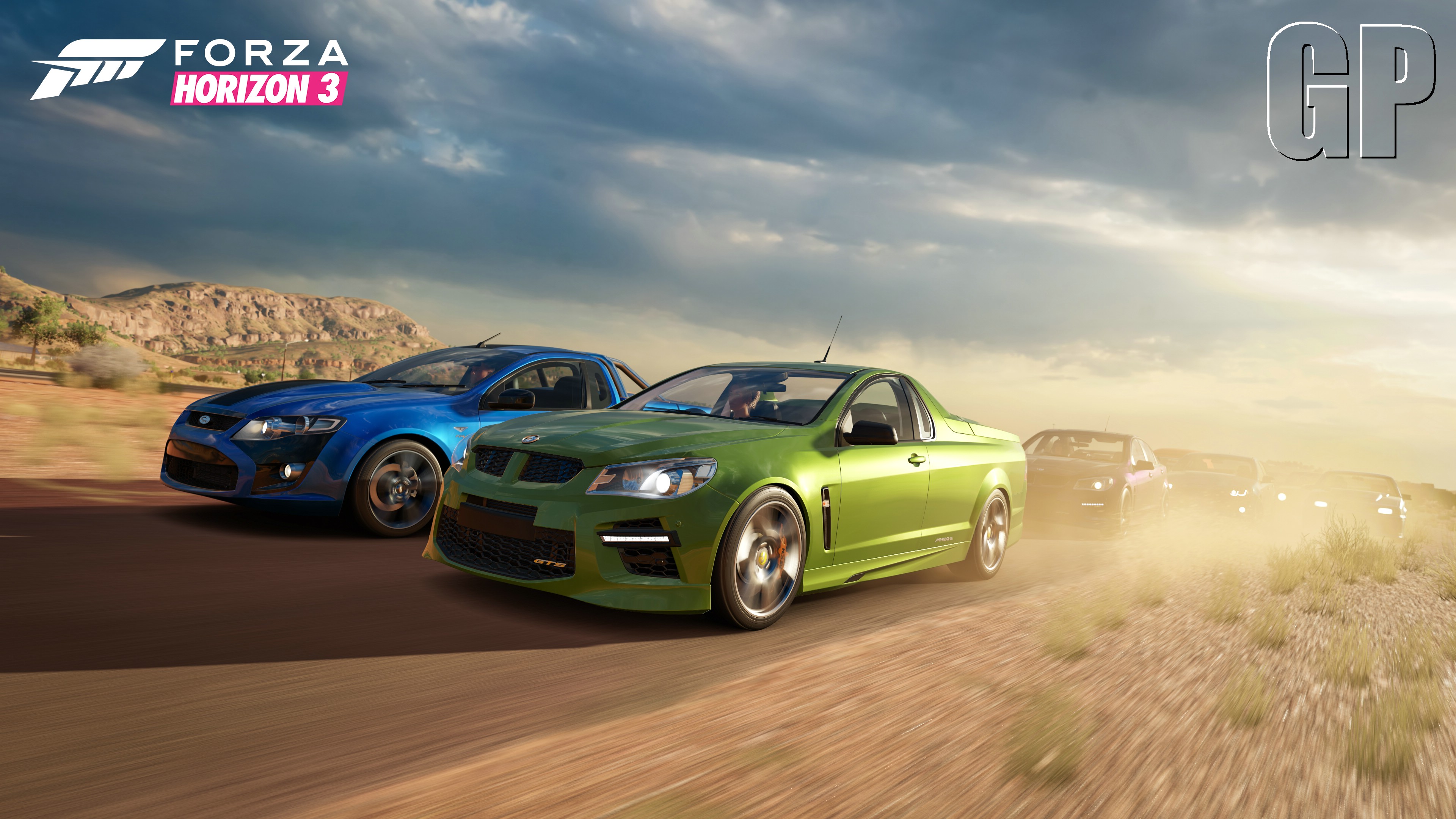 And the sky, where do I start with that?

It took the developers weeks and weeks to travel from the UK and capture the actual Oz sky with a custom-made camera.

That's how much love and effort went into Forza Horizon 3. 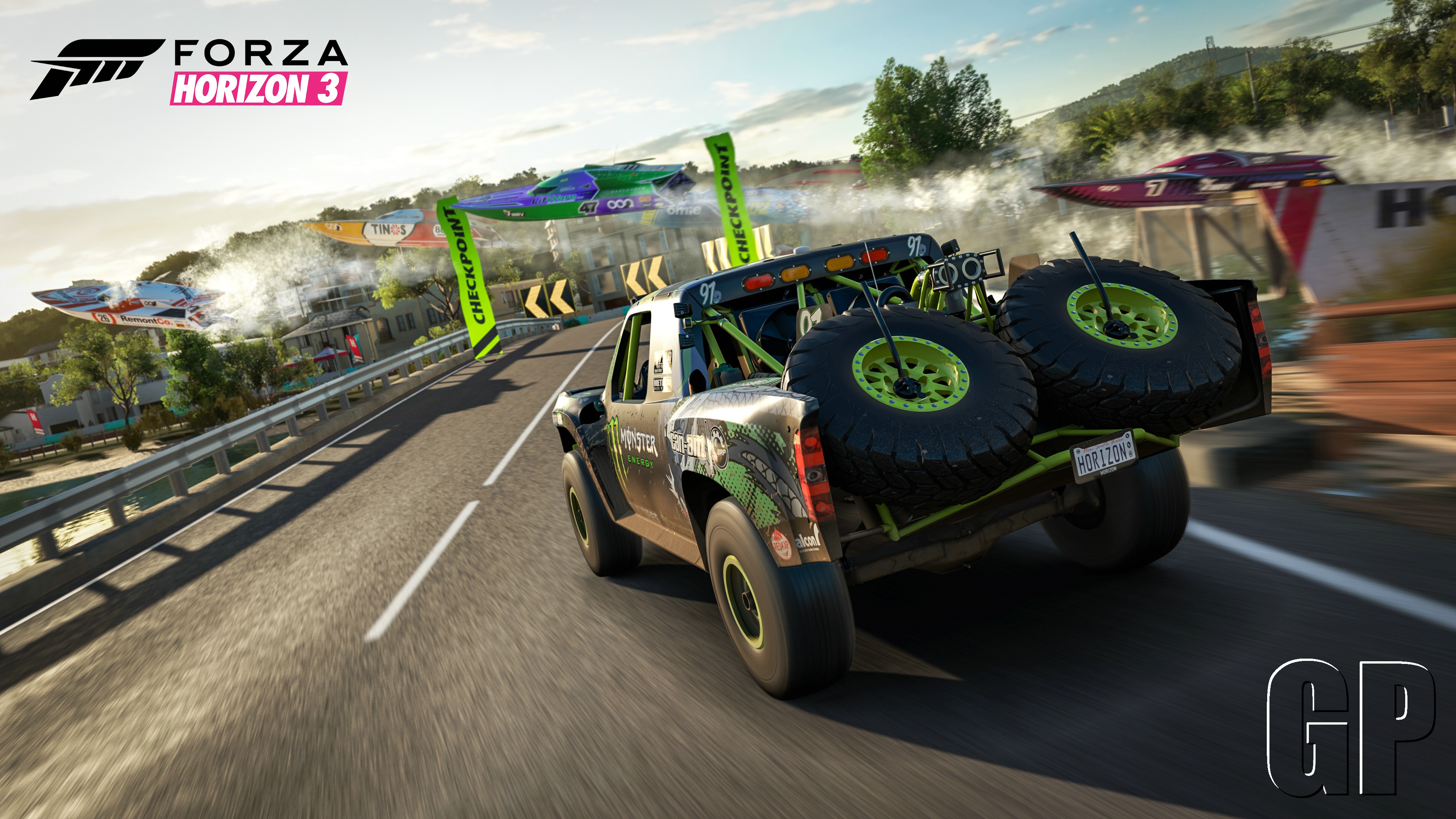 There is more than 350 cars – which rises with every fresh DLC – ranging from a little Only Fools and Horses Reliant Robin to a Lamborghini Centenario.

And you can do what you like with them, with the open-world campaign giving you the choice of what you want to do next.

You're the boss of the Horizon festival, and Australia is yours to do what you want with. 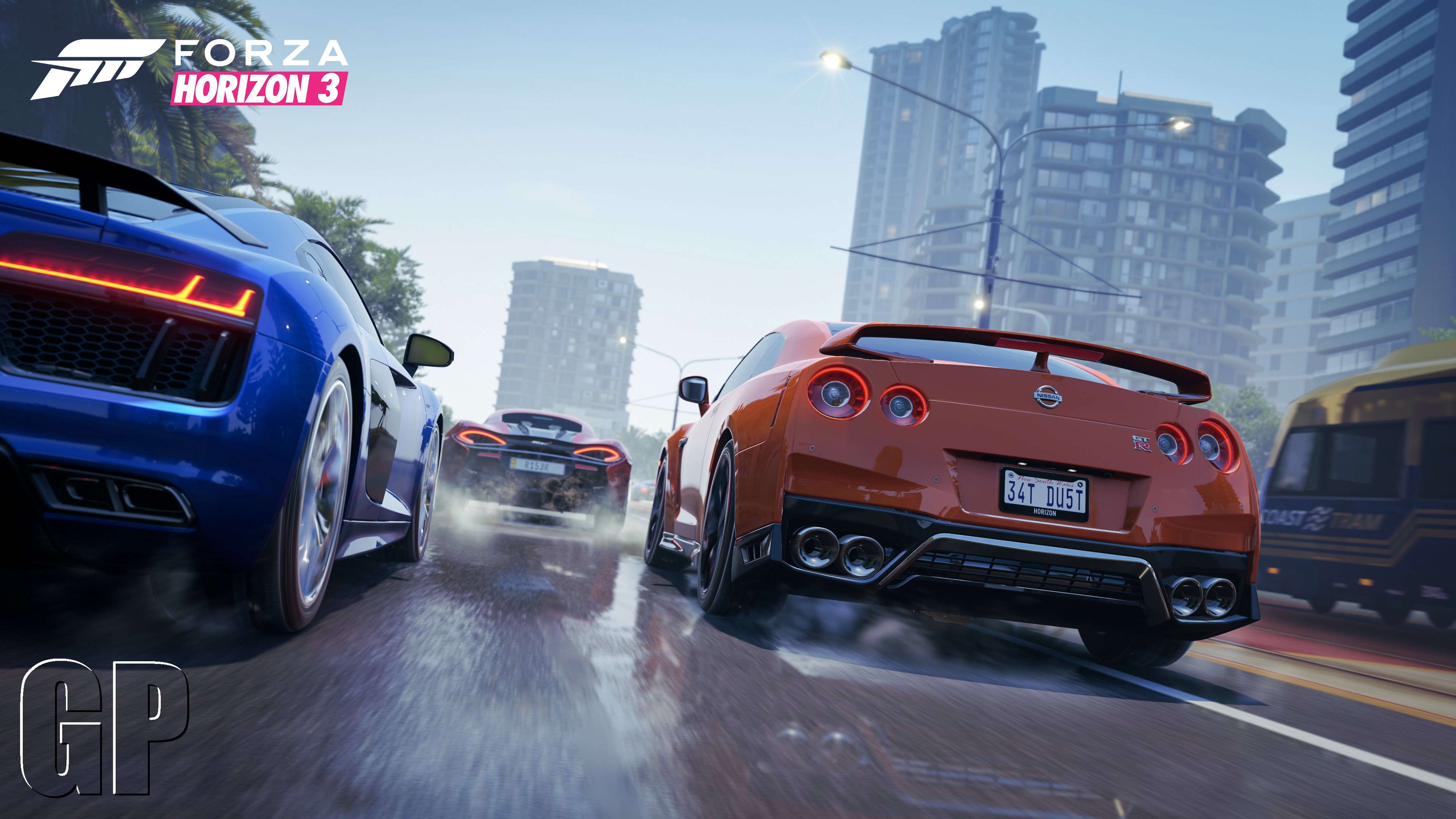 Like previous games in the series, you earn points to spend from cool stunts, moves and 'clean driving' (whatever that is).

The soundtrack is great, with radio stations ranging from hip-hop to rock and some decent enough pop as well.

And the social elements with your mates are all there as well, if you're not a big loner like myself. 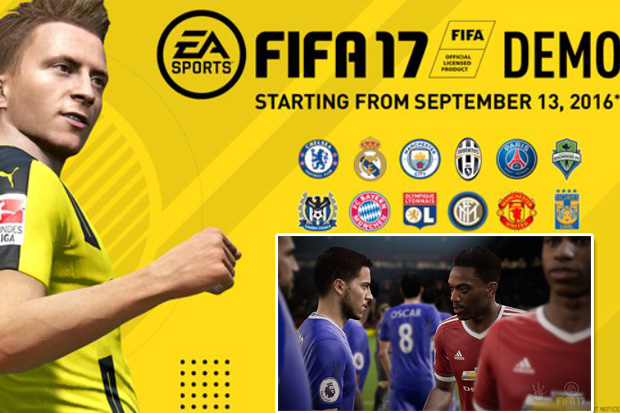 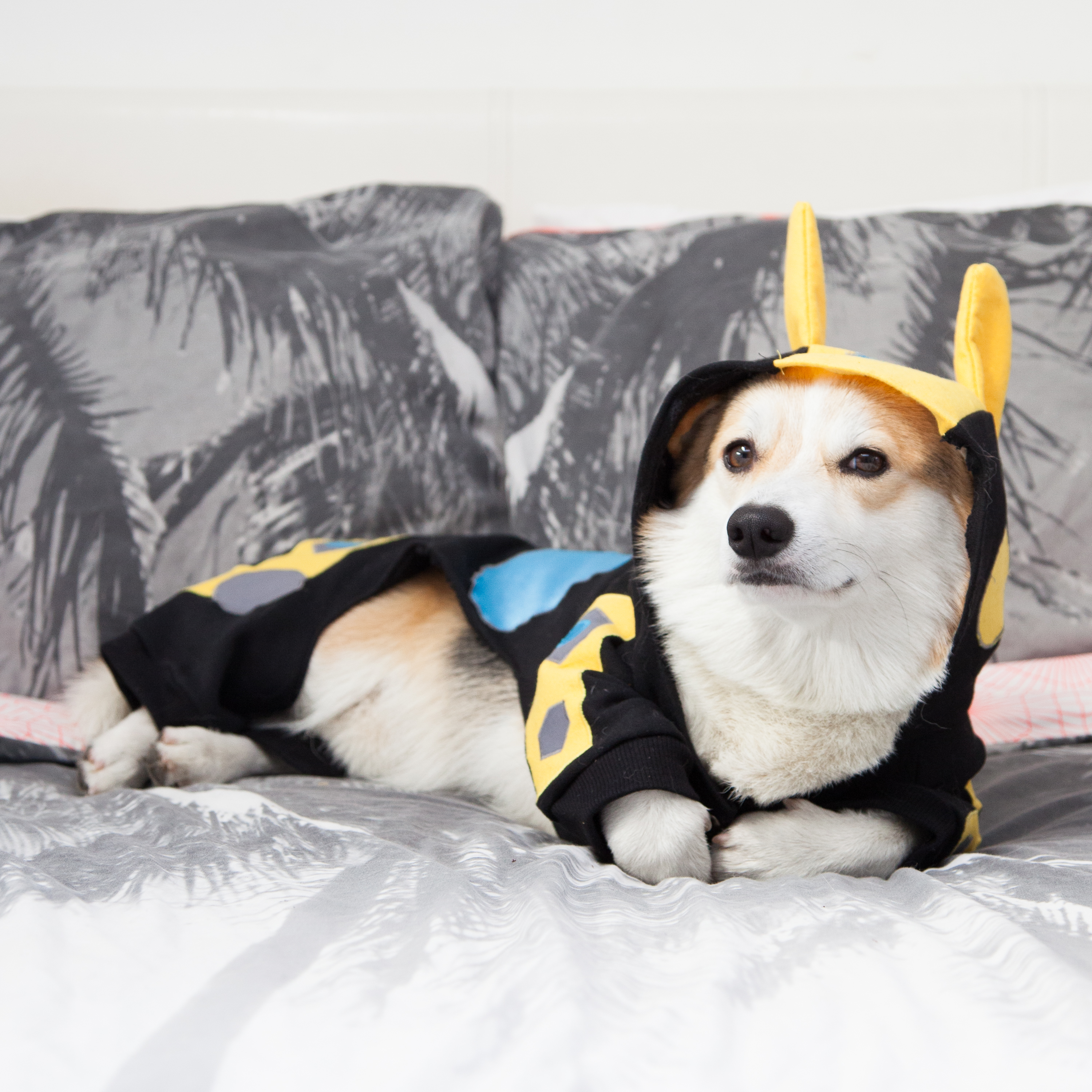 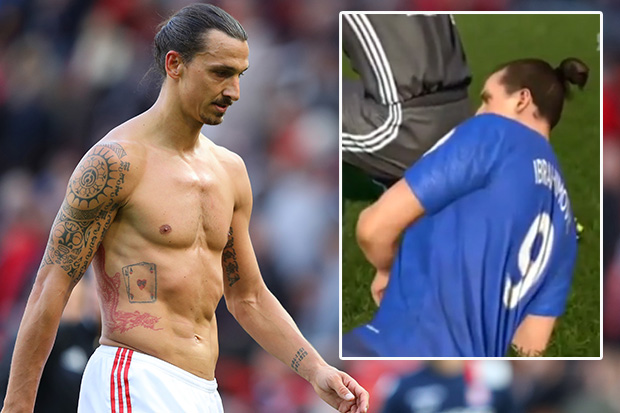 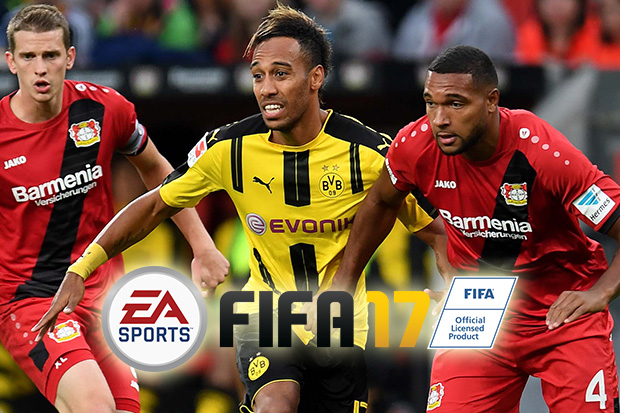 You can create custom ‘Bucket List’ events to challenge your pals, or join up with them for a bit of four-player co-op campaign.

That's not to mention the weekly Forzathon event, which adds new races, rewards and cars for you to collect.

If this is what Playground are doing now, I can't wait to see what Forza Horizon 4 looks like…