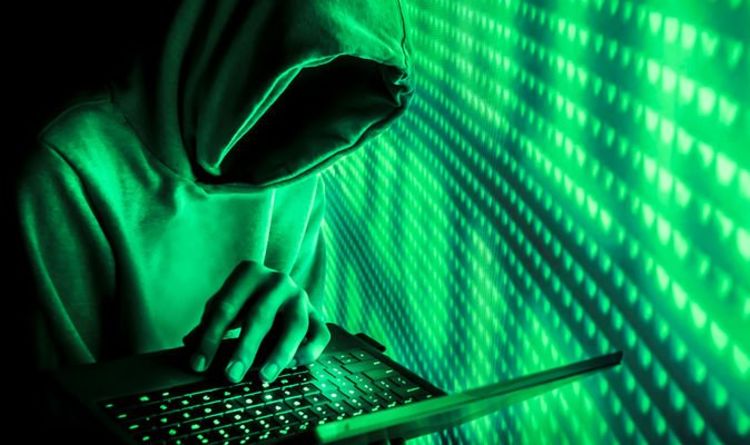 The UK-wide scheme, launched in October 2016, enables bank branch staff to spot potential fraud victims, and request an immediate police response. The latest figures from UK Finance reveal that 16,462 calls have been made through the rapid response scheme since its launch.

An average of £6,077 of fraud has been prevented per call, the figures show.

The initiative has also led to the arrest of 664 suspected fraudsters since its launch.

The Banking Protocol was introduced in an attempt to crack down on scams in which customers are tricked into visiting their bank in person, in order to withdraw money and hand it over to a criminal.

The initiative was developed in partnership between UK Finance, local police forced, and National Trading Standards, and it sees bank branch staff trained to spot warning signs that suggest a customer may be falling victim to such a scam. 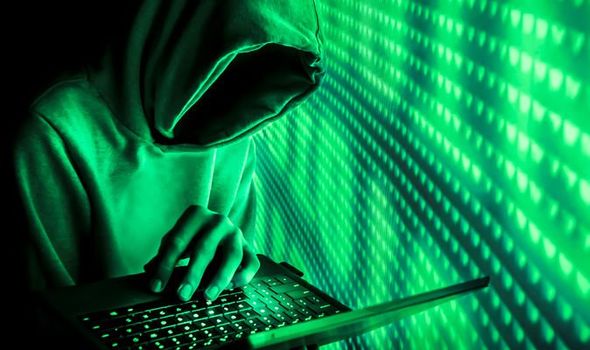 Local police can then send a priority response to the branch to investigate the suspected fraud and arrest any suspects still on the scene.

UK Finance said this type of fraud often targets the vulnerable and elderly, with the oldest customer helped through the scheme being 101.

The Banking Protocol also ensures that extra support is provided to customers identified through the scheme, in order to help prevent them from falling victim to similar scams in the future.

It may be that this includes referrals to social services, expert fraud prevention advice, and additional checks on future transactions.

The scheme has been implemented by all 45 police forces across the UK since March 2018, and 52 payment service providers – including all the main high street banks and the Post Office – have now fully signed up to the Banking Protocol and trained their front-line branch staff in the steps that need to be taken when a customer is at risk.

Katy Worobec, Managing Director of Economic Crime, UK Finance, said: “By working closely with law enforcement, we are striking a blow against the unscrupulous criminals who prey on elderly and vulnerable customers.

“These kinds of scams can have a devastating emotional impact on victims and so partnerships like the Banking Protocol are crucial to protect the public and bring those responsible to justice.

“Intervening early and educating customers to prevent these scams from happening means we can stop money getting into the hands of criminals in the first place. 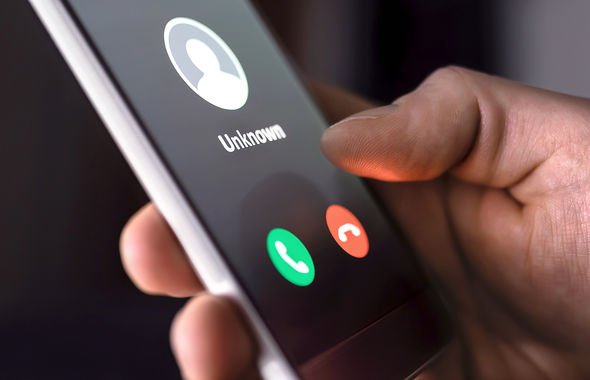 “We would therefore urge people to follow the advice of the Take Five to Stop Fraud campaign and be aware that criminals are experts at impersonating people, organisations and the police.

“Take a moment to stop and think before parting with your money and remember that a bank or the police will never ask you to transfer funds to a ‘safe account’ or to withdraw cash to hand over to them for safe-keeping.”

Detective Chief Superintendent Clinton Blackburn, Head of Economic Crime at City of London Police, said: “The Banking Protocol demonstrates the opportunity for success which is possible when the police and the private sector work together to protect victims of fraud.

“We know that you’re more likely to be a victim of fraud than any other type of crime, so there needs to be a whole system change in order to tackle the scourge of fraud, bring perpetrators to justice and reclaim assets for those defrauded.”

Lord Toby Harris, Chair, National Trading Standards, said: “Vulnerable victims being frogmarched into banks and building societies to withdraw large sums of cash is something our investigators see all too often.

“In many cases, the victims have been deliberately targeted by criminals because they are an older person living alone or because they live with a health condition.

“We’re proud to have played a part in shaping such an effective scheme to help prevent more people falling victim to scams.

“If you think you or someone you know is being targeted as part of a scam, report it to the Citizens Advice Consumer Helpline by calling 0808 223 1133.”