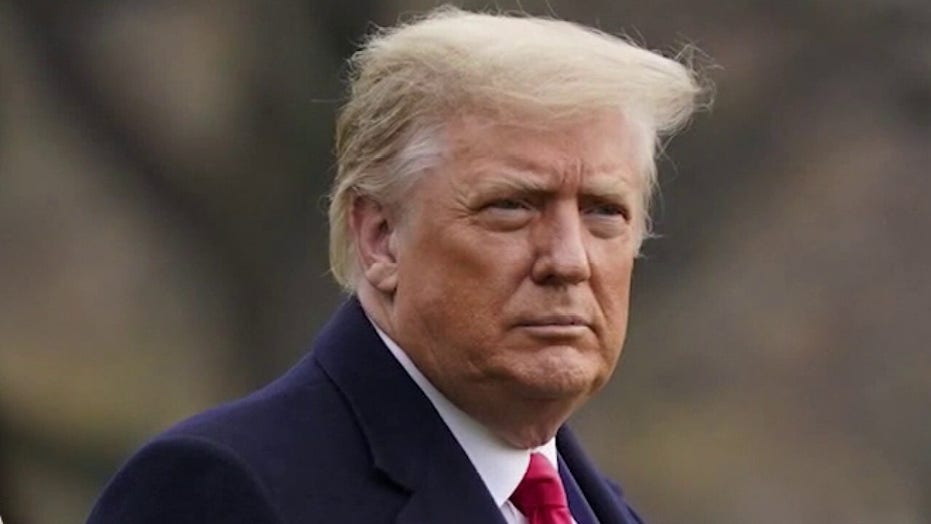 Georgia prosecutors opened a criminal investigation into former President Trump’s efforts to overturn the 2020 presidential election in the state, including his phone call with Georgia Secretary of State Brad Raffensperger in which Trump suggested the Republicans “find” enough votes to change the results.

Fox News obtained a letter from the Office of the Fulton County District Attorney, which it sent to Raffensperger on Wednesday.

“This letter is notice that the Fulton County District Attorney has opened an investigation into attempts to influence the administration of the 2020 Georgia General Election,” the letter from District Attorney Fani T. Willis read.

“This investigation includes, but is not limited to, potential violations of Georgia law prohibiting the solicitation of election fraud, the making of false statements to state and local government bodies, conspiracy, racketeering, violation of oath of office and any involvement in violence or threats related tot he election’s administration,” Willis continued.

Willis stated that the Office of the Fulton County DA was “the one agency with jurisdiction that is not a witness to the conduct that is the subject of the investigation.”

Willis wrote, “this matter is of high priority,” adding she was “confident” that law enforcement officers would be “cooperative.” 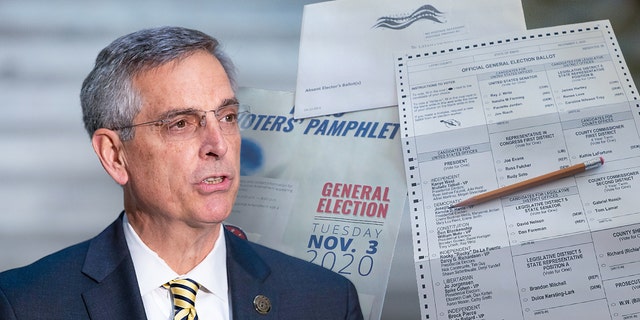 “At this stage, we have no reason to believe that any Georgia official is a target of this investigation,” Willis wrote.

The investigation came after Trump, during a phone call with Raffensperger in early January, insisted he won the state of Georgia in the 2020 presidential race. Officials certified Biden’s win there multiple times.

During the call, the president said: “All I want to do is this. I just want to find 11,780 votes, which is one more than we have. Because we won the state.”

In an interview with Fox News last month, Raffensperger confirmed that the phone call took place, and added that he told the now-former president that he would have needed to turn to other states to find enough voter irregularities to overturn the 2020 presidential race, because there were not enough in the state of Georgia to do so.

House Democrats referenced the phone call in their latest article of impeachment, which passed the House on Jan. 6, days after a mob stormed the Capitol building.

Trump, who became the first president in U.S. history to be impeached twice, is currently in the midst of his second Senate impeachment trial, which began Tuesday and could continue into the weekend.