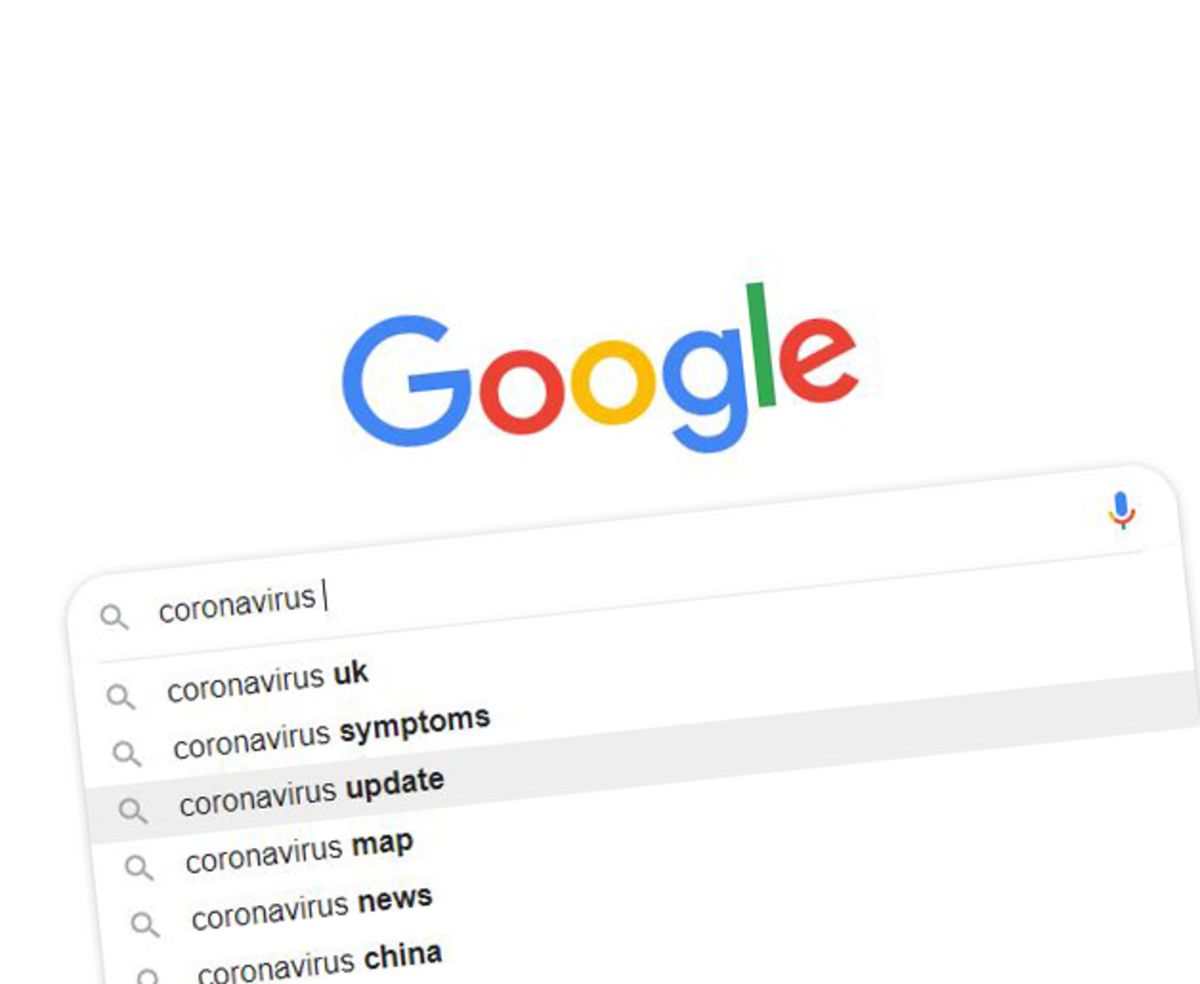 On Feb. 28, questions about the coronavirus swirled around Google’s offices. The company was being criticized for YouTube’s handling of hoax videos, a major company conference was canceled and an employee in Zurich tested positive.

In the midst of this, Chief Executive Officer Sundar Pichai sent a memo reminding thousands of his workers about Google’s important role as a provider of timely and accurate information in uncertain times. “You’ve heard me talk about helpfulness in the context of moments big and small. This is one of those big moments,” he wrote.

Since Covid-19 began to spread, Google has aggressively intervened in some of its most popular online services to limit the spread of misinformation. This is a departure for a company that has relied heavily on software and automation to index and rank information throughout its 22-year existence.

Google searches related to the virus now trigger an “SOS Alert,” with news from mainstream publications including National Public Radio, followed by information from the U.S. Centers for Disease Control and Prevention and the World Health Organization displayed prominently. In contrast, a recent search for “flu season” showed the website verywellhealth.com at the top, while another search for “flu” produced tweets, including one from U.S. President Donald Trump comparing coronavirus to the common flu.

The coronavirus has killed more than 3,900 people out of 113,000 confirmed cases. Online platforms have been inundated with rumors and misinformed concerns about the pathogen as it spread west from Asia, particularly in floods of messages on Twitter, according to Carl Bergstrom, a professor at the University of Washington. Google is swept up in this because it has a deal with Twitter to show tweets in search results, especially for queries about live and recent events. “It’s really just a churning mess right now,” Bergstrom said.

On YouTube, Google’s video service, the company is trying to quickly remove videos claiming to prevent the virus in place of seeking medical treatment. And some apps related to the virus have been banned from the Google Play app store, prompting complaints from developers who say they just want to help.

The company is also giving up revenue. Pichai said in another recent memo that Google has blocked tens of thousands of ads “capitalizing” on the virus. It’s also pulled ads from YouTube videos that discuss Covid-19, while giving governments and NGOs free ad space on the video service.

“In a highly uncertain, fearful moment there will naturally be more disinformation,” said Thomas Rid, a professor of strategic studies at Johns Hopkins University. “Right now, Google should absolutely emphasize results from the government agencies that can be trusted here, from research-based, evidence-based data.”

Despite such hands-on responses to the virus outbreak, Google stressed that it wasn’t manually changing search results. “Our systems are designed to automatically detect searches that may be related to topics like health and apply the same treatment of elevating reliable and authoritative sources in the results,” a company spokeswoman said.

As one of the first stops for people seeking all kinds of medical information online, the Alphabet Inc. unit has earned the nickname Dr. Google. This has been an uncomfortable role for the company. Medical experts have for years cautioned against going to the search engine for answers. And Google ads have sometimes been abused by unscrupulous businesses looking to take advantage of vulnerable people seeking medical help online.

Google has stepped in before, limiting ads on opioid treatment searches for instance. But it often moves slowly and only after many complaints. That approach is becoming less tenable as governments and regulators scrutinize the power of large internet platforms and closely monitor how they deal with misinformation. EU Commissioner Vera Jourova recently warned Google and Facebook Inc. to crack down on false information about the virus.

Even before the coronavirus began to spread, Pichai was overseeing a major overhaul of the company’s approach to health care and medical information. He has hired health-care industry executives for a new division that uses Google’s artificial intelligence and cloud-computing prowess to develop new revenue from the sector. The coronavirus is the first real test of this initiative.

“With Google Health, we have a number of clinicians and public health experts on board who continue to consult on issues related to health and wellness across Google’s products,” the company said in a statement. “Health, alongside other teams, is also exploring mid- and long-term initiatives that could support this developing issue and other public health issues.”

So far, there are signs that YouTube is doing better at limiting virus misinformation than it has in past situations, such as when anti-vaccine videos marred the service last year. Recent YouTube searches for specific coronavirus conspiracies — that it was developed as a bioweapon or involved sulfur dioxide — showed videos debunking those untruths. It’s had less success outside the U.S., according to BuzzFeed News.

YouTube has also recently begun surfacing virus-related clips from more expert sources. Mike Hansen, a pulmonologist, has been posting on YouTube since 2018 to a small audience. But a few videos he did about the virus in February have led to an explosion of views. “It’s probably because I’m a physician and people want to get unique insight,” he said.