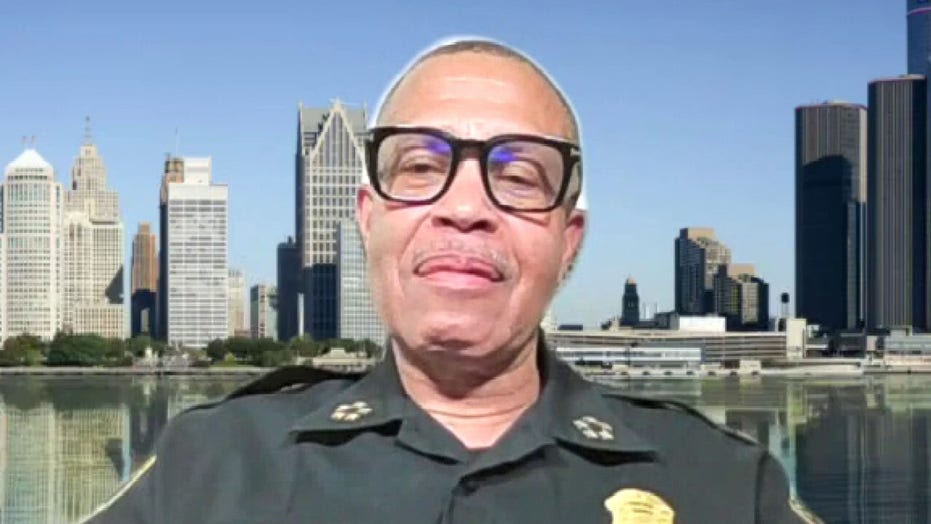 Michigan Gov. Gretchen Whitmer is facing a new round of questions about a much-criticized trip to Florida after revelations that the air travel company she chartered for the flight wasn’t actually authorized to perform charter flights.

Whitmer has previously faced scrutiny over the March trip, which she initially lied about taking, and which came after she had cautioned Michigan residents against traveling out of state due to coronavirus concerns.

The Detroit Free Press raised new questions for Whitmer on Monday when the outlet published a report revealing Air Eagle, LLP – the air travel company that Whitmer chartered to visit her father in Florida – was not authorized by the Federal Aviation Administration (FAA) to give charter flights.

FAA spokeswoman Elizabeth Isham Cory told the Free Press that companies that wish to perform charter flights need to have a Part 135 certificate from the agency – certification Air Eagle, LLP does not have.

Cory confirmed in an email to the Free Press that the plane Whitmer took “is not on a 135 certificate and Air Eagle does not have a Part 135 certificate.”

The FAA spokesperson did not immediately tell the Free Press whether Whitmer’s flight would be classified as a charter flight.

Retired FAA Inspector Larry Williams told the paper that aircraft owners are allowed to bus them and their friends around for free under a Part 91 certificate but that any other passenger required the Part 135 certification.

Williams also said the flight would be considered a charter and that the revelation was “pretty serious” – carrying with it civil penalties for the plane owners and the pilot – and that the FAA made putting down unauthorized charter flights one of their priorities.

Charter flights require more rigorous training for pilots among other stringent prerequisites to do their business, such as the Part 135 certificate. Other air travel companies have a Part 91 certificate, according to Cory.

Michigan Republican Party communications director Ted Goodman told Fox News on Monday that the report was “concerning,” but “not surprising.”

“This new bombshell that Whitmer’s plane was not authorized to fly is concerning, yet not surprising,” Goodman said in a statement. “For Whitmer, it’s always been, rules for thee, but not for me.”

In a Monday statement to Fox News, Republican Governors Association spokesperson Chris Gustafson argued that the governor’s “appalling lack of transparency surrounding her secret unvaccinated vacation to Florida is inexcusable.”

“Too many questions remain unanswered, and these latest revelations from the FAA only raise more concerns,” Gustafson added.

The Detroit News reported on Monday that Michigan House Oversight Committee Chair Steve Johnson, a Republican, said the committee was “definitely” considering a probe into Whitmer’s trip if they don’t answer the question surrounding the trip.

“If they refuse to (answer the questions), maybe, at that point, we will do hearings. It’s definitely something in consideration,” Johnson said. “I would like to give the administration the opportunity to answer questions before we go down that road.”

The governor paid over $27,000 for her flight through a combination of payments from an inauguration-related nonprofit and by her own out-of-pocket cash, according to her chief of staff JoAnne Huls.

Huls told senior staff in a memo that Whitmer continued to do her job while in the Sunshine State and that the flight was not “a gift” nor paid for by taxpayer funds.

“She continued to carry out her duties as governor while she assisted her father [in Florida] with household duties like cooking and cleaning,” wrote Huls. “The governor’s flight was not a gift, not paid for at taxpayer expense, and was done in compliance with the law,”

Air Eagle, LLP did not answer Fox News’ phone call for comment and had a full voicemail. Whitmer’s office did not immediately respond to Fox News’ request for comment.