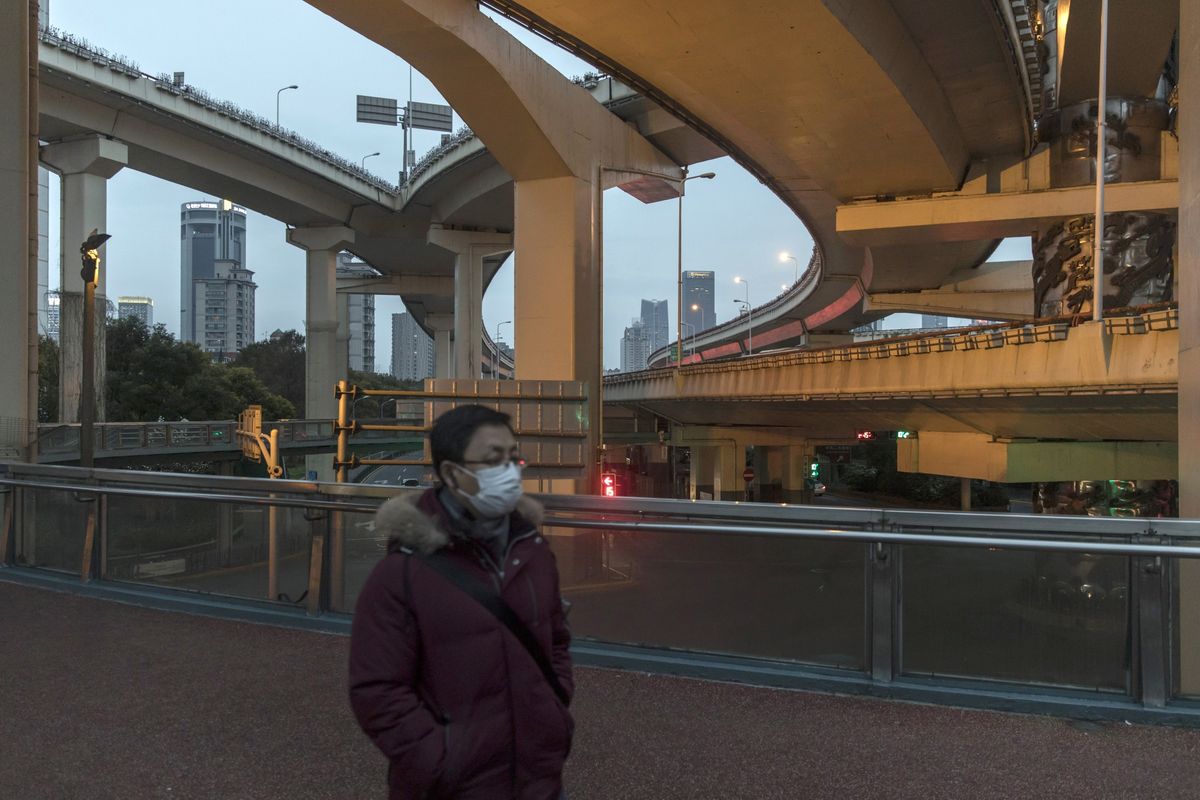 In late January, Zhou Wang feared he’d made an expensive mistake. A month earlier, his hedge fund QQQ Capital had added to bets against airlines and hotels and shorted the S&P 500 Index, betting the coronavirus outbreak would worsen.

Instead, markets started the year strongly, and the trade was losing money.

Then he arrived in China’s tropical island of Hainan for his annual New Year holiday. Confronted by empty shops and shuttered restaurants usually teeming with tourists, he messaged his team and told them to hold the positions.

That tenacity paid off — the Singapore-based fund surged 77% in the first two months of the year as global markets tanked, while the average Asia hedge fund fell 0.6%, according to data provider Eurekahedge.

“After Wuhan was closed you could feel the panic,” Wang said in an interview. “Normally for Chinese New Year there would be people everywhere queuing for restaurants and going to the beach, but this year there was no one — everything was empty.”

Apart from its shorts paying off, the fund also went long on the likes of Netflix Inc., online tutoring service TAL Education Group and internet gaming companies, betting demand would surge as people bunkered down at home.

The firm currently manages more than $200 million, with about half of those assets allocated to online education providers.

To help make its calls, the fund’s analysts have been poring over third-party data, checking the movement of car-carriers and monitoring the status of factories.

Now QQQ is betting the market sell-off has been overdone, taking profit from its shorts as it prepares for the possibility of central banks releasing additional liquidity or cutting interest rates further to help economies rebound.

“China factory production has gradually resumed and that’s a good sign from a supply chain-perspective,” Wang said. “And we think the U.S. economy is too strong, we don’t think this is like” the global financial crisis.