THE new Disney+ service is available to watch in the UK as of today.

And like many top streaming services, you can watch through your PS4, here’s how. 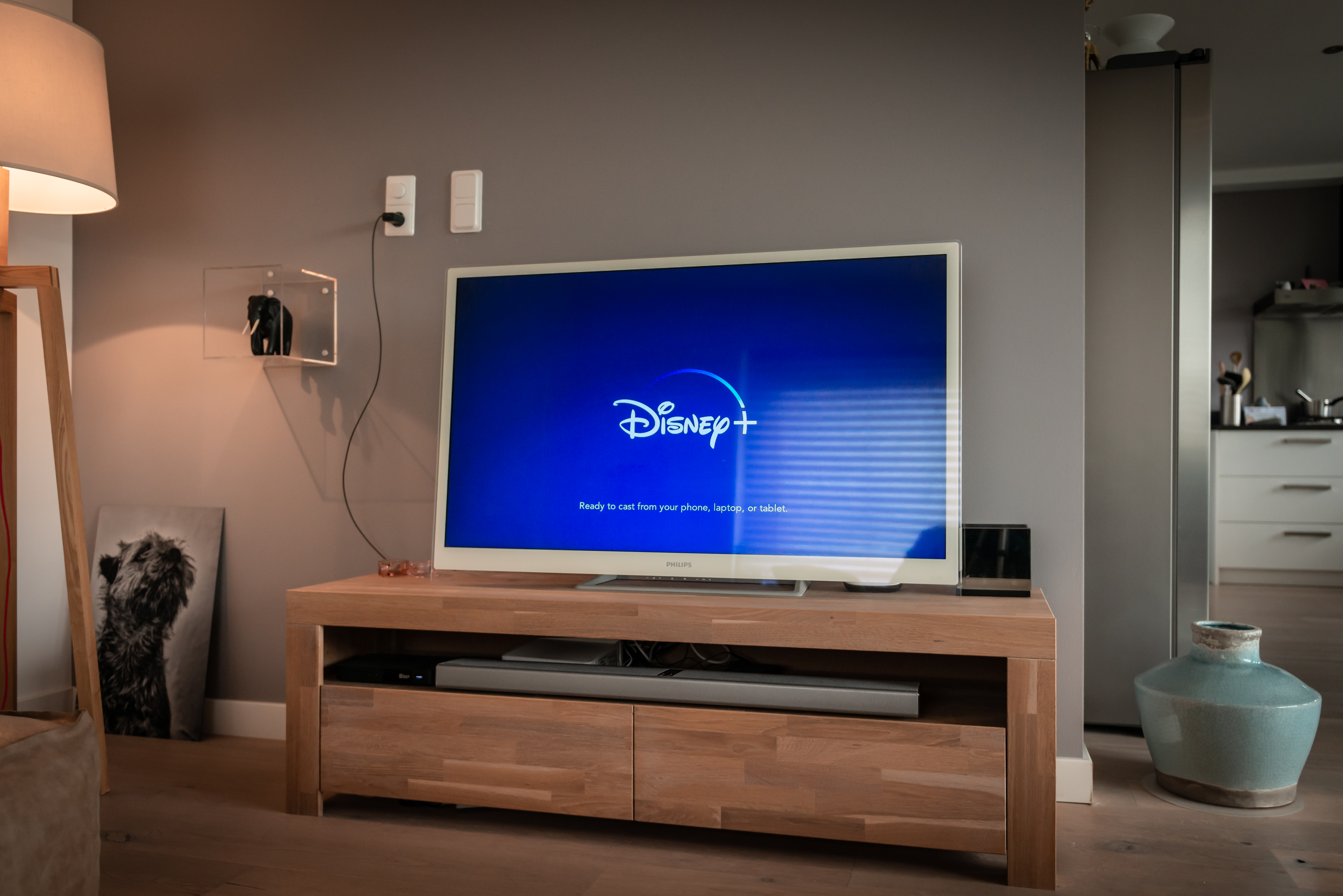 The Netflix rival provides a heap of quality content for the entire family to enjoy.

Disney content is joined by brands including Pixar, Star Wars, Marvel, The Simpsons and Nat Geo.

And you can access it all via your PS4 with the Disney+ app. 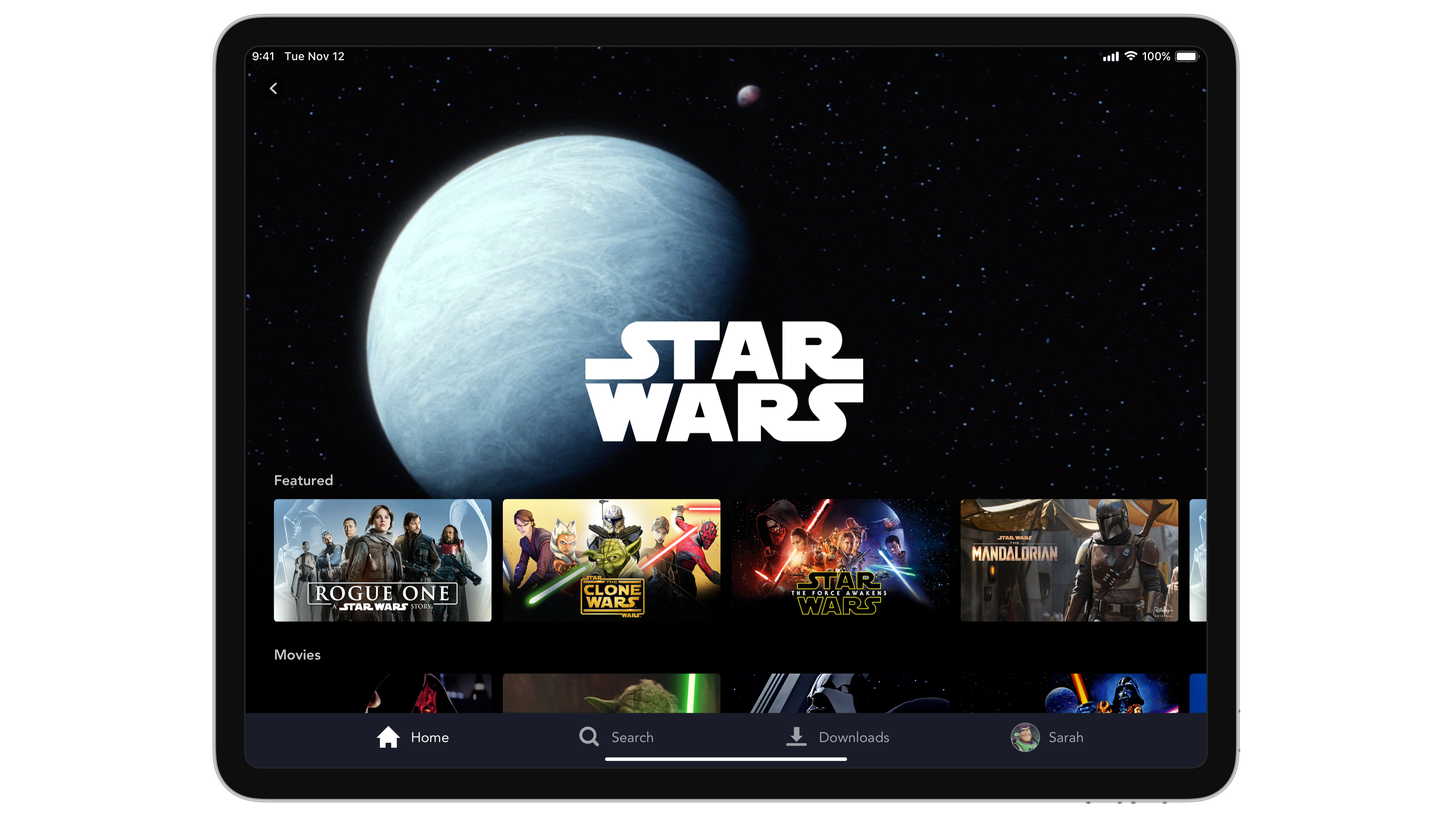 Once you’ve created a Disney+ account, you can start streaming on your PS4, or another device.

First slated for a March 31 release, the app is available for download from today, March 24.

To get the Disney+ PS4 app, from the PS4 home screen scroll across to the TV & Video folder.

Once in the folder, the app will be marked as ‘New’ alongside other services.

Alternatively, you can search for the Disney+ app in the PSN store and install it from there.

You will need to have signed up to the service to use the app. 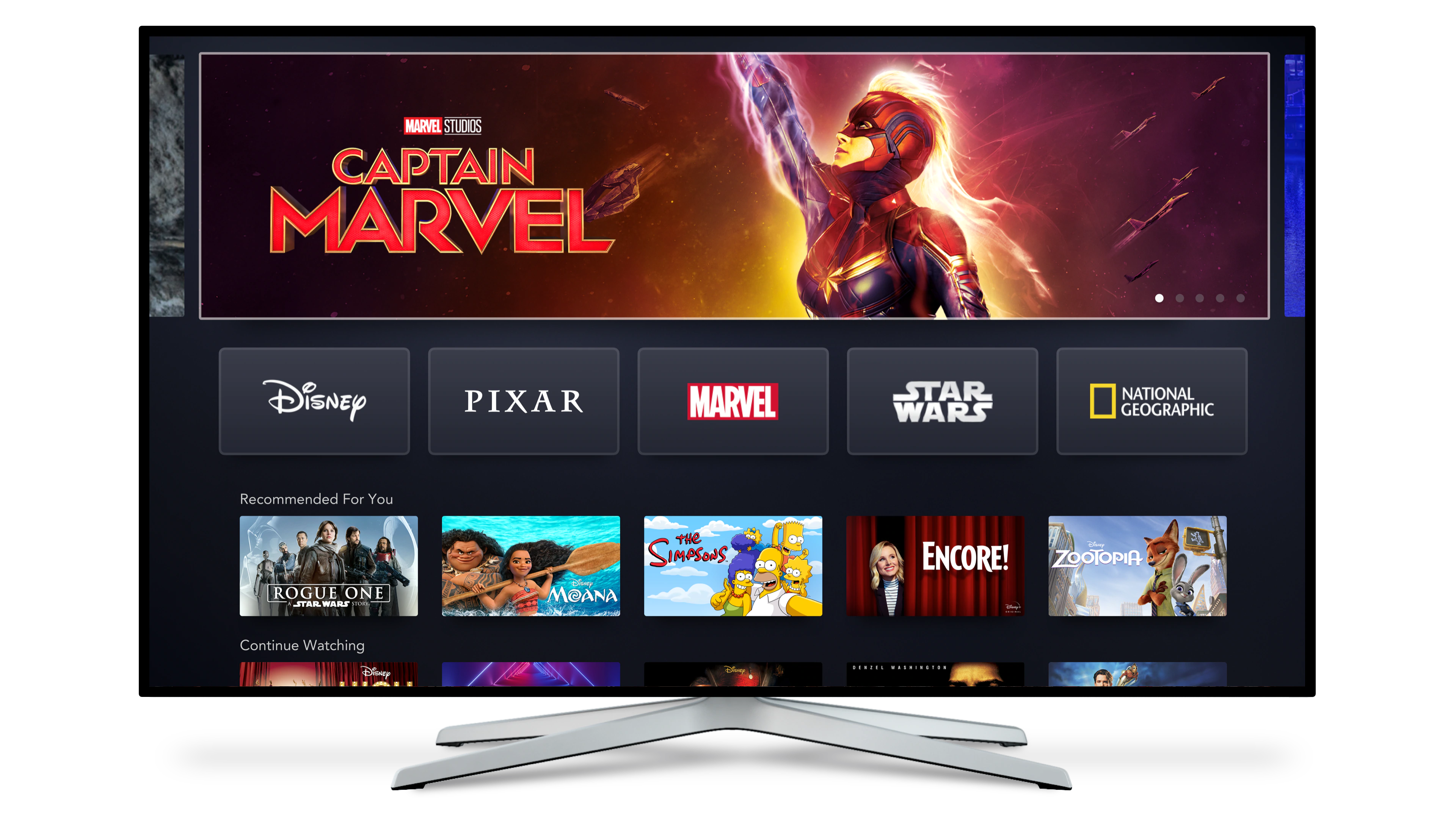 Disney+ on Xbox, Android and Apple

Disney+ apps are also available for the Xbox One, as well as Apple and Android smartphones.

You can also watch the service through apps on Amazon Fire TV, Apple TV and Roku.

Plus, some Smart TVs – from LG and Samsung – have their own dedicated apps.

Disney+ can be streamed across four screens at once too.

We've listed every movie and TV show available on Disney+.

And you can find the full run down on the new service here.

Considering a PS5, and keen for the latest news? Sony has finally unveiled the machine's specs.