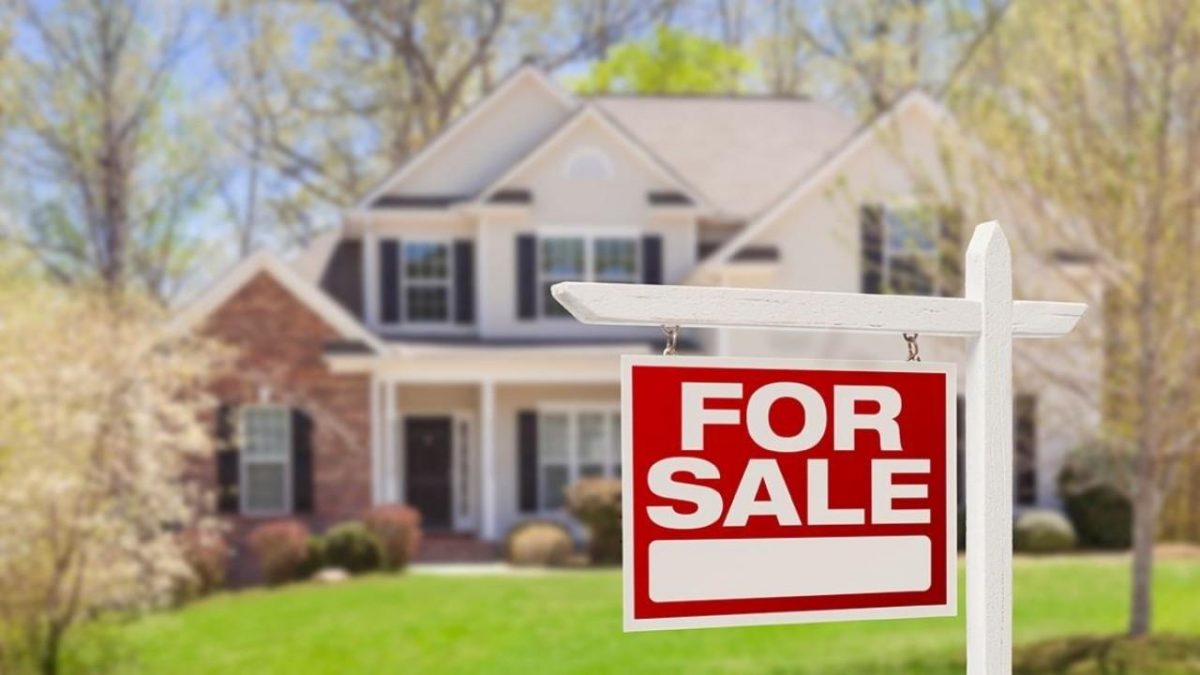 Richards spent 16 years in the NHL. He won Lord Stanley’s Cup with the Tampa Bay Lightning in 2004 and the Chicago Blackhawks in 2015. He also was awarded the Conn Smythe Trophy and the Lady Byng Memorial Trophy for Tampa Bay’s successful cup run. 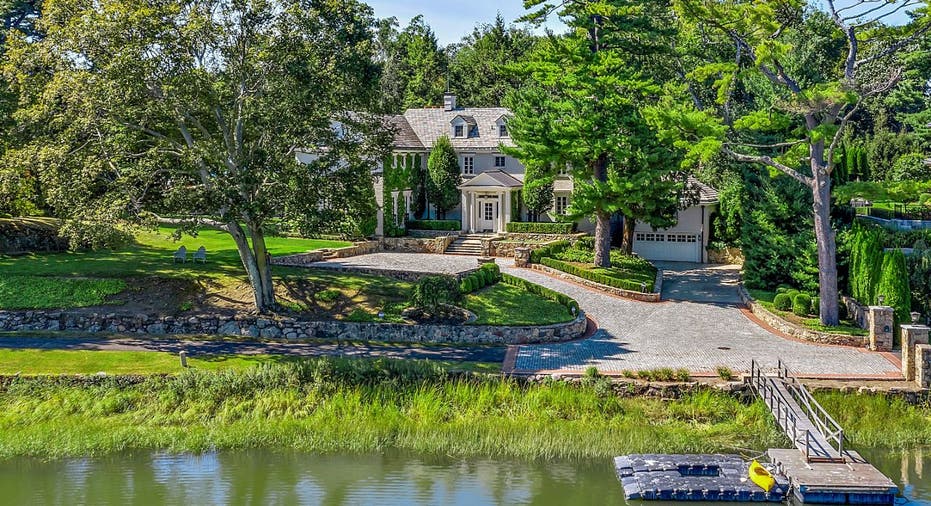 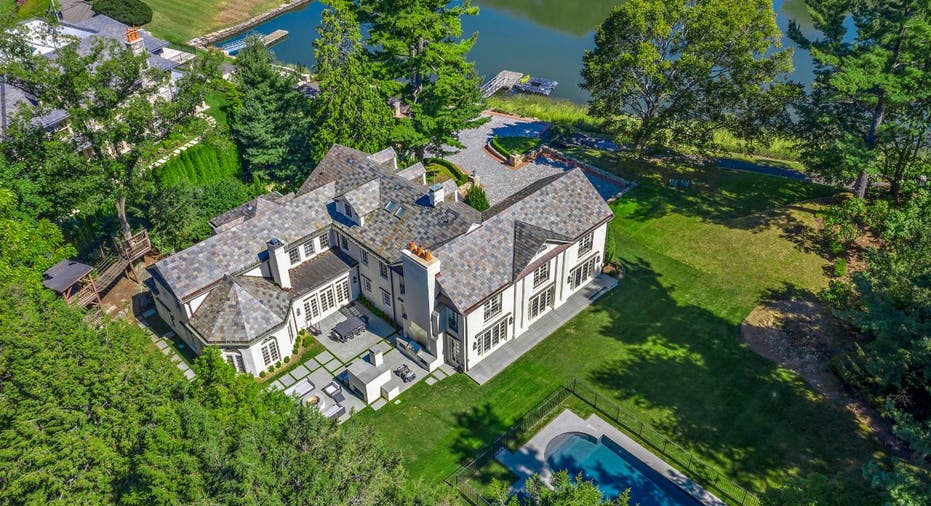 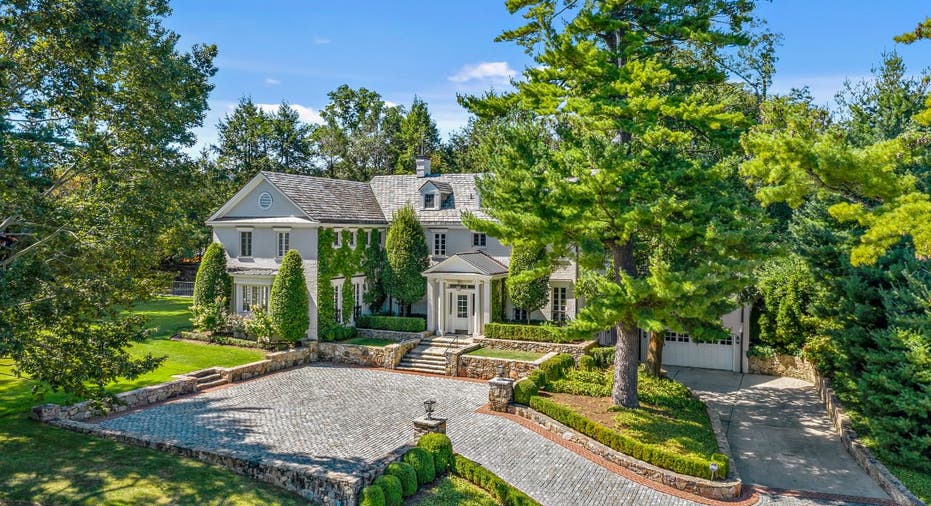 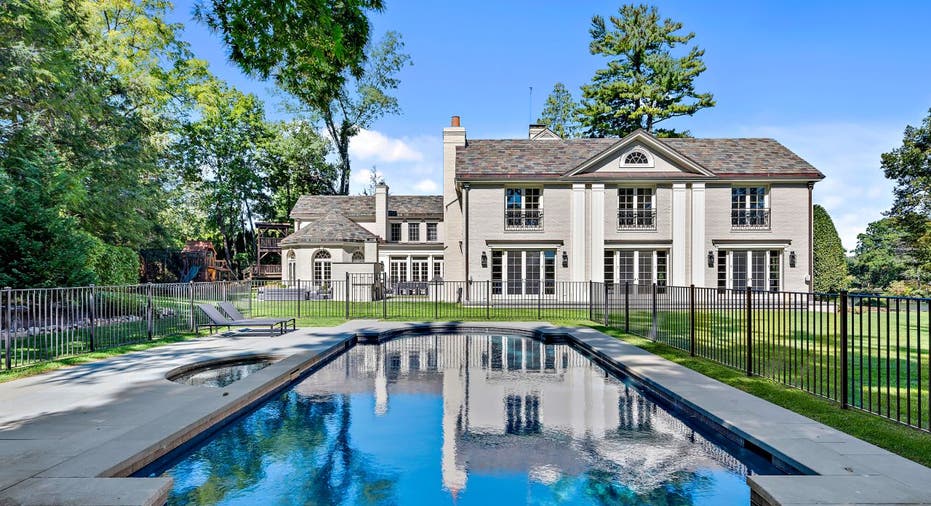 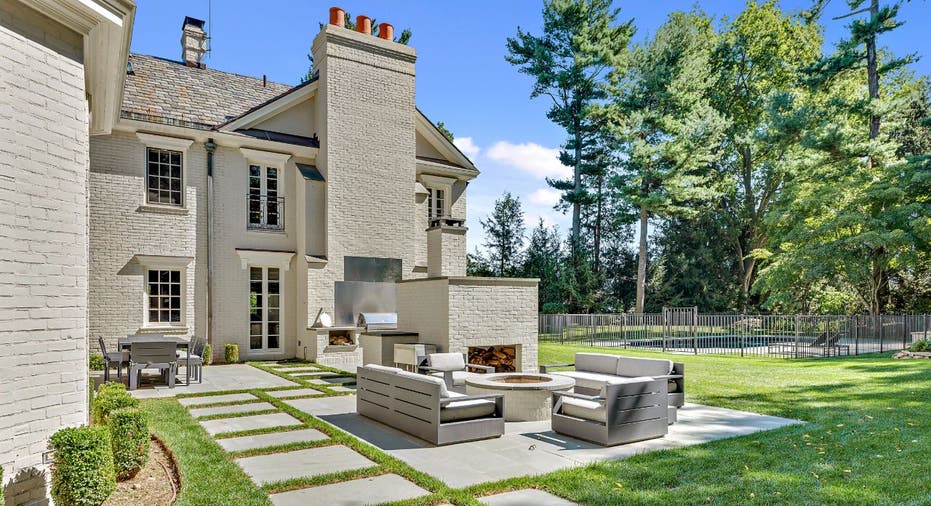 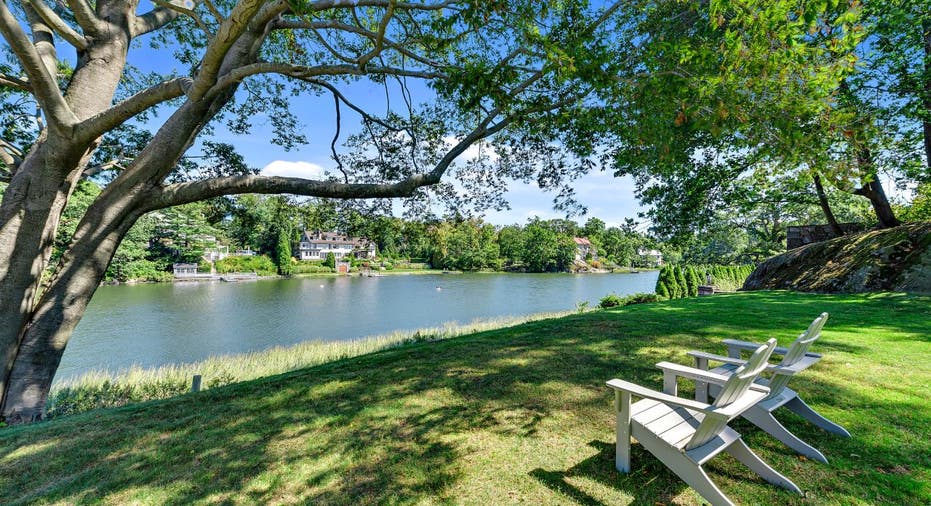 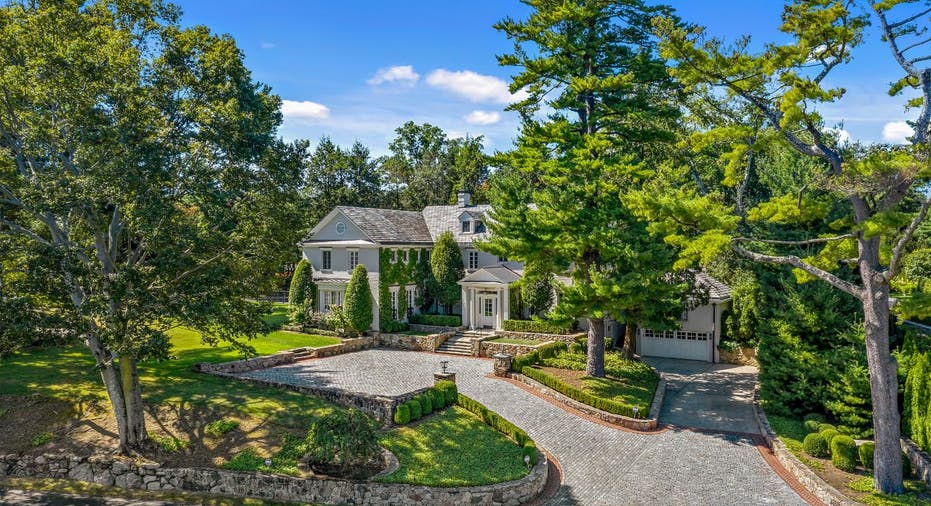 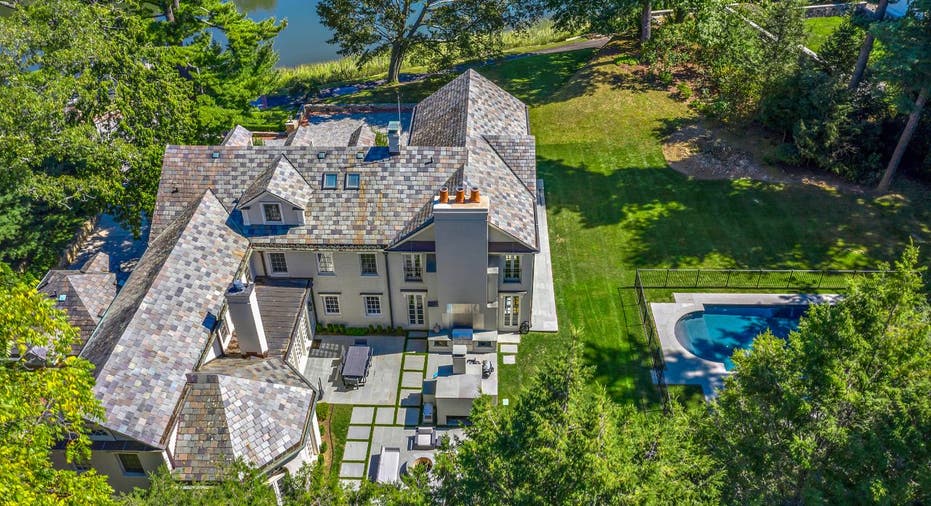 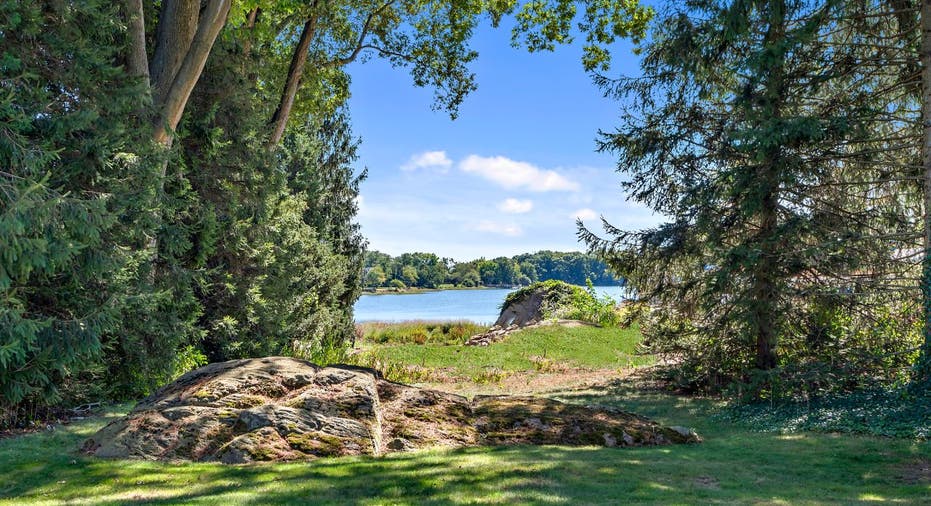 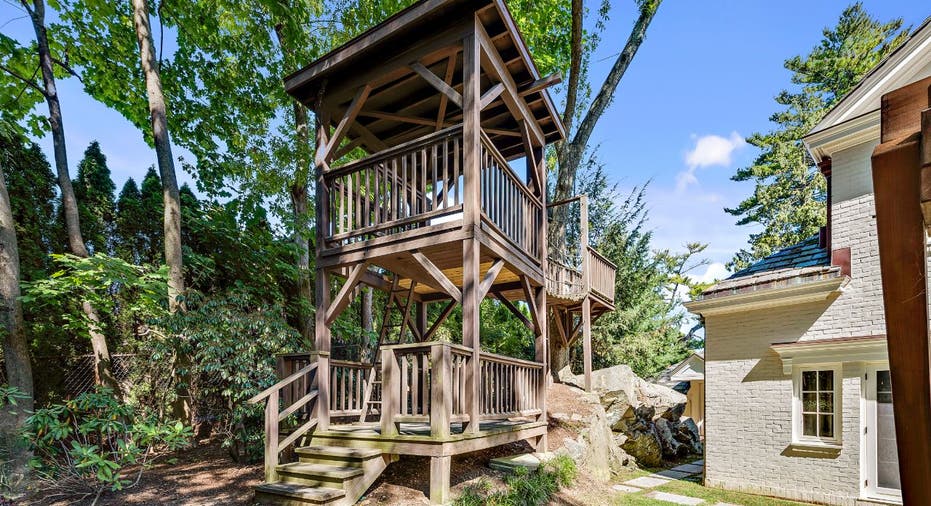 The luxurious estate sits on the water in Greenwich, Connecticut. (Credit: Acocella Photography for Brian Milton/Compass)

The retired NHL star’s 7,551-square-foot home includes five bedrooms, six bathrooms and two half-baths, according to the listing with Brian Milton of Compass.

The Georgian Colonial sits on a 1-acre waterfront lot and features access to Indian Harbor. It was built in 1922 and has been recently renovated.

Inside, the home offers lots of natural light and scenic views from its large windows. It includes roomy living spaces, a wood-paneled library and a breakfast room off the kitchen. 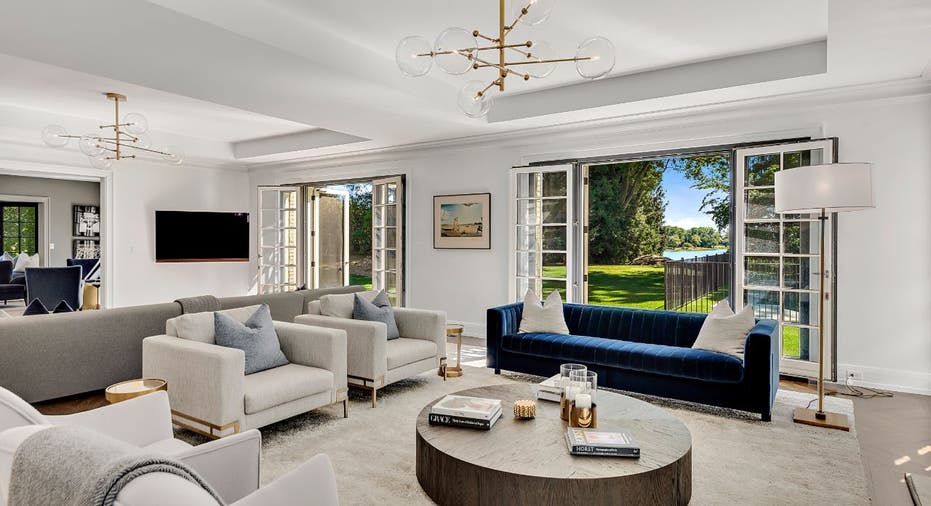 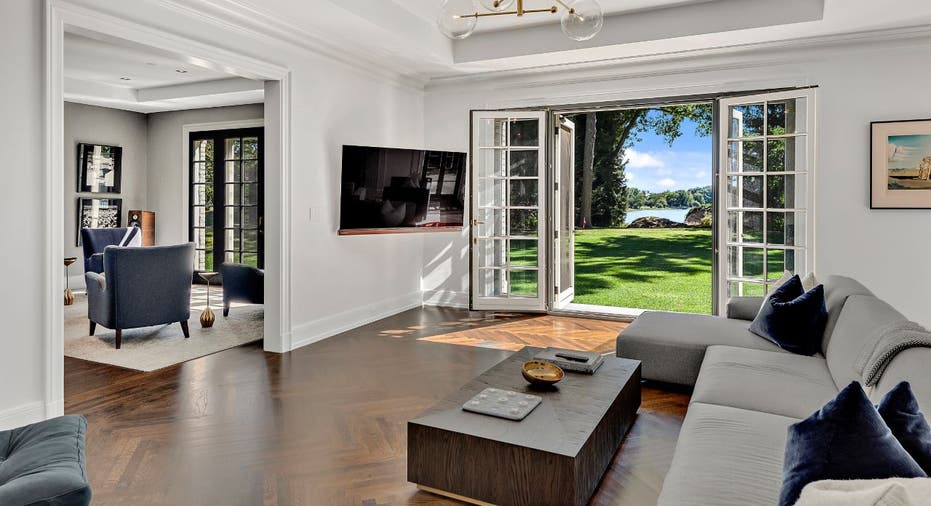 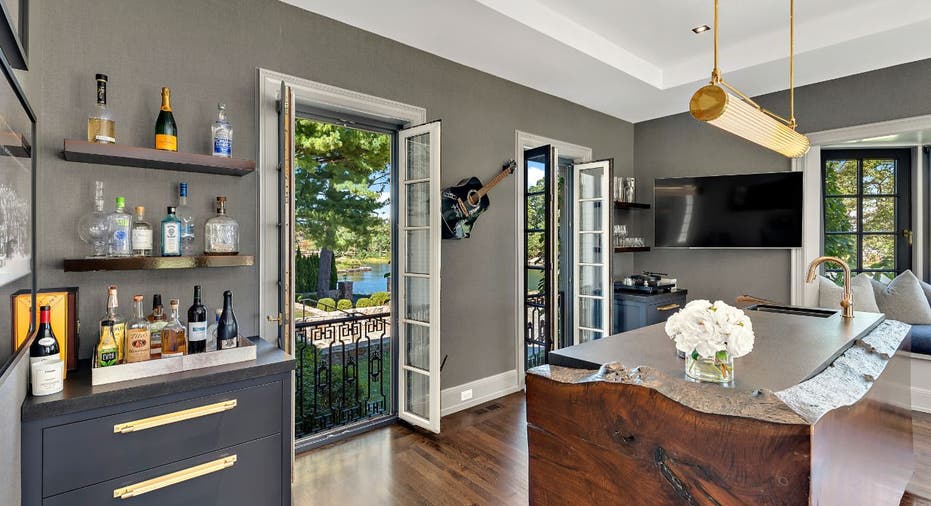 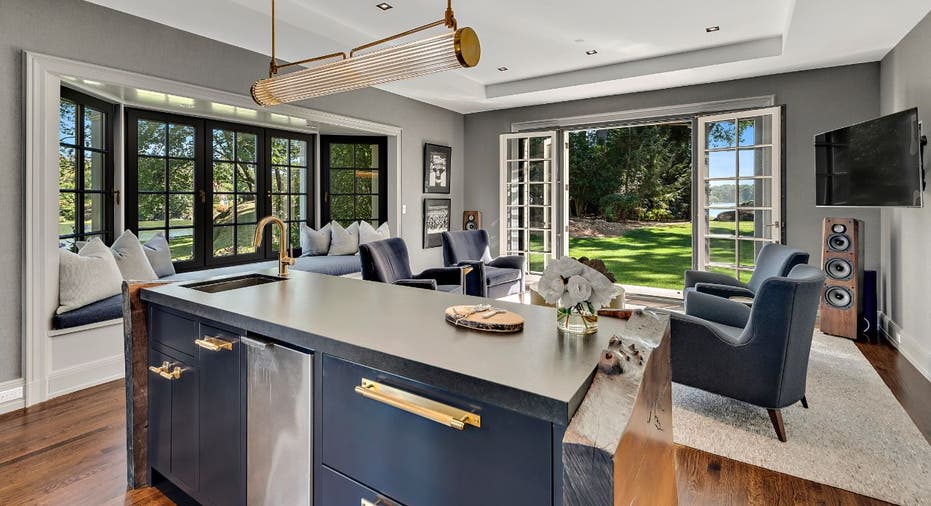 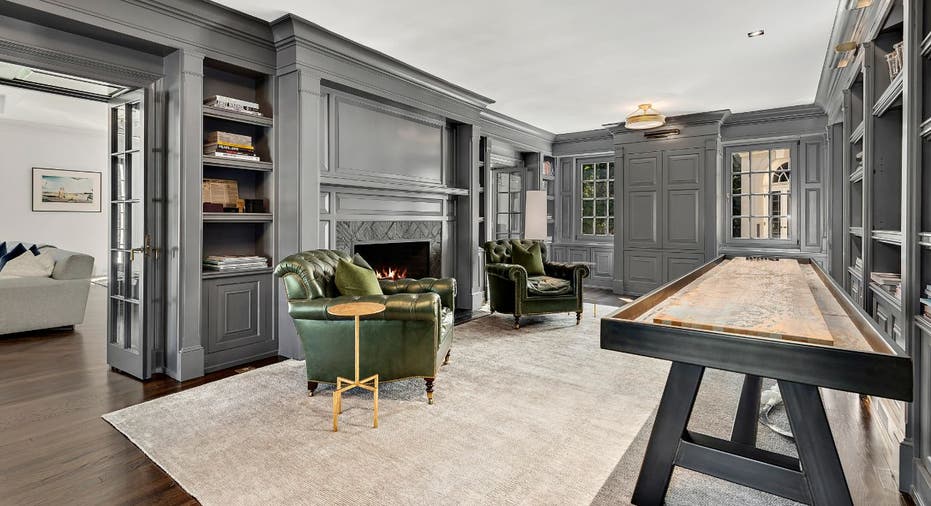 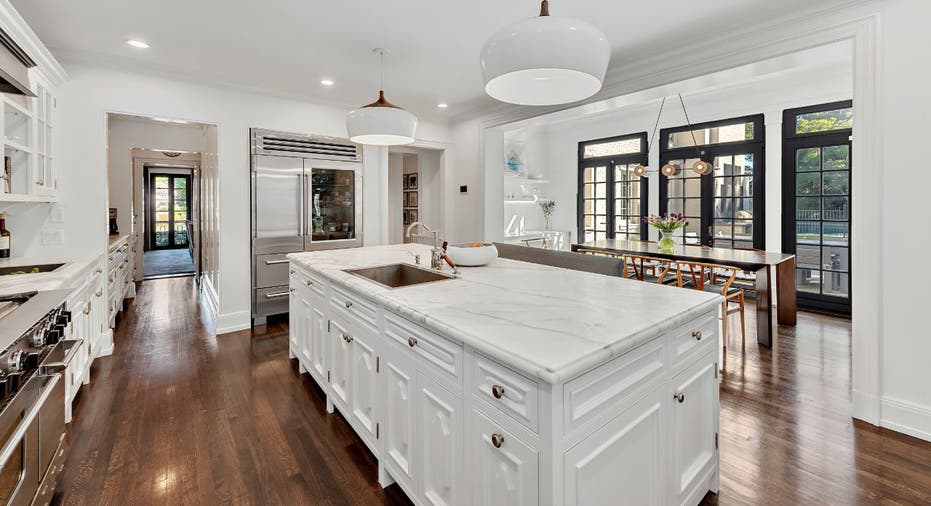 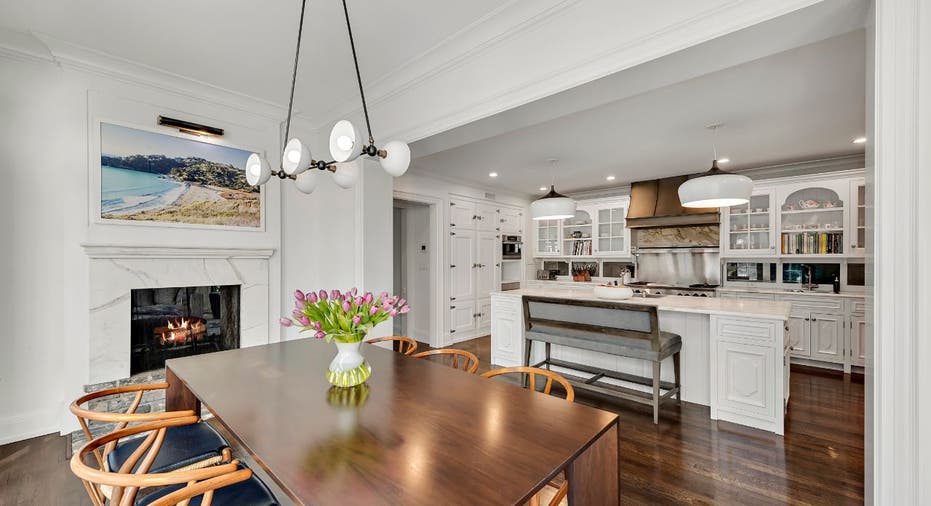 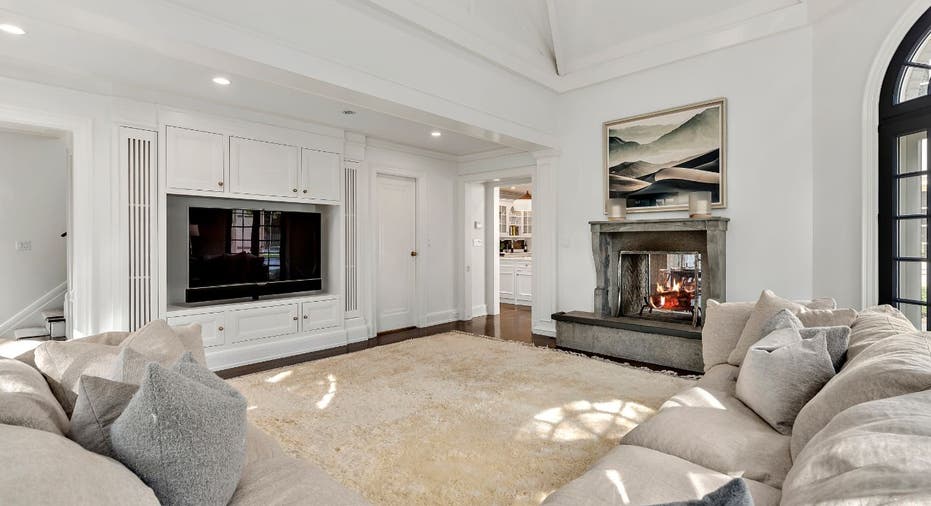 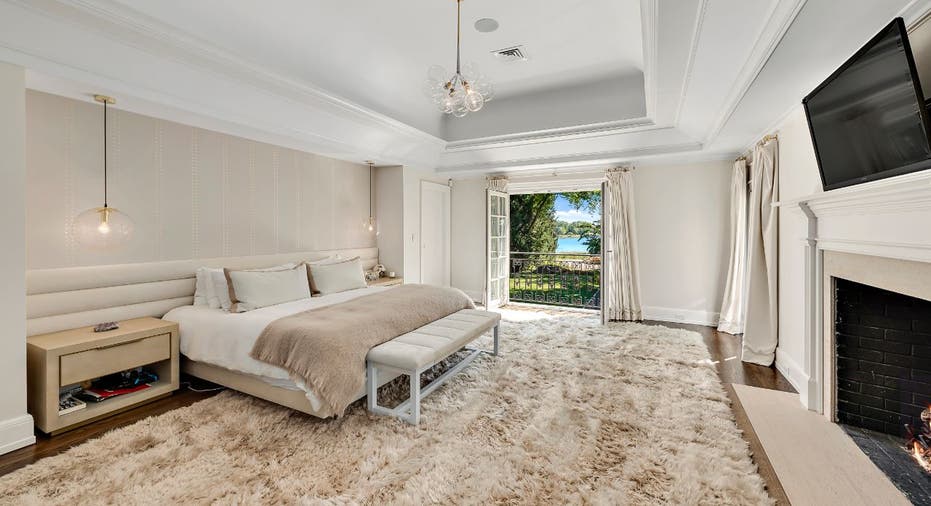 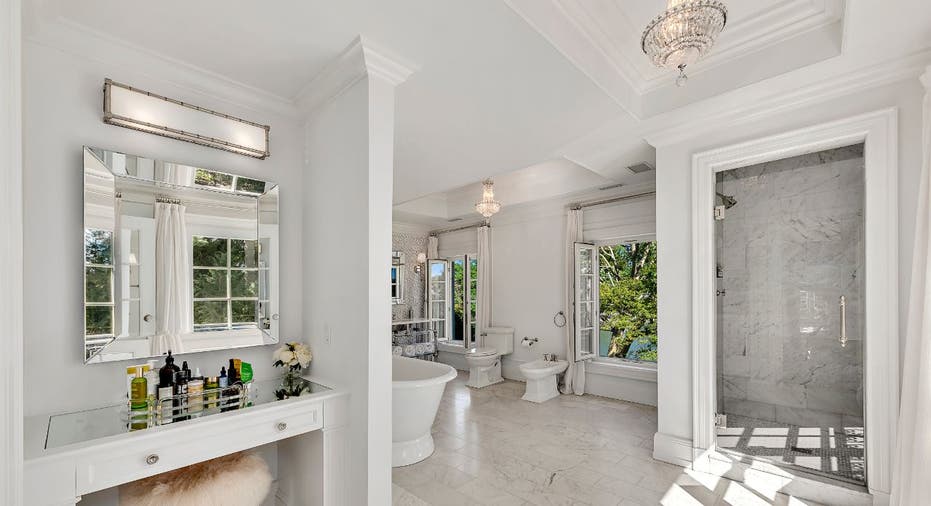 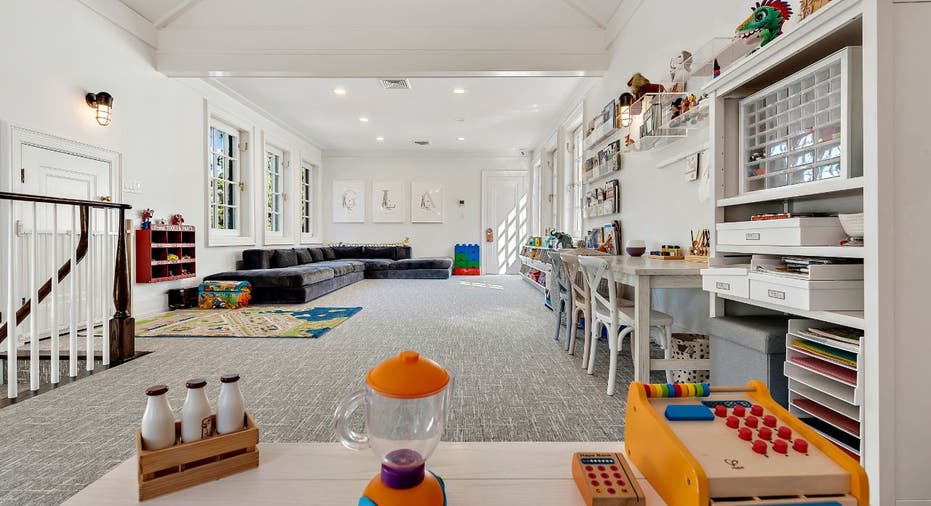 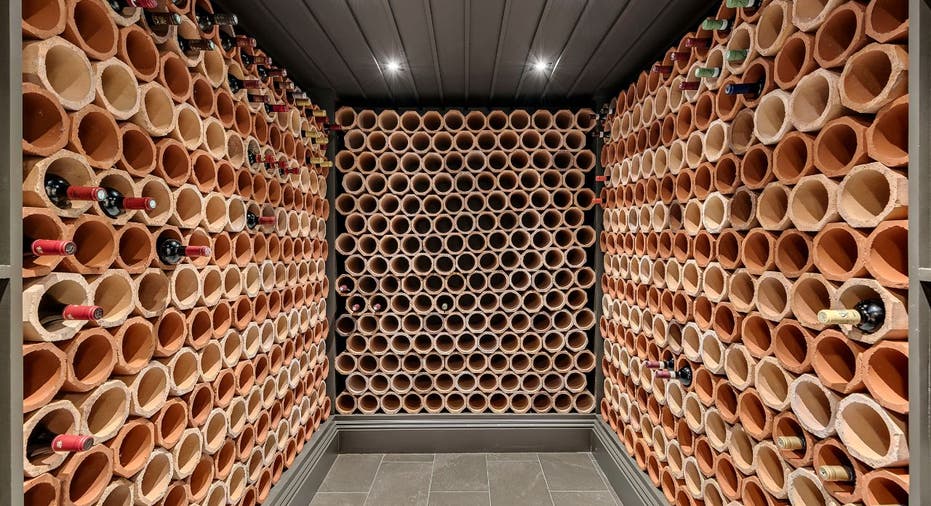 The 1922 home has recently been renovated. (Credit: Acocella Photography for Brian Milton/Compass)

The master suite has its own balcony, fireplace and dual bathrooms and dressing rooms.

The property also includes amenities like an outdoor kitchen, outdoor stone fireplace, a heated pool with spa and a dock. There’s also a separate guest house with its own fireplace, kitchen and bathroom.

The home is about 45 minutes from New York City — Richards played for the New York Rangers from 2011-14.