It’s baaack! Hotelier André Balazs has put his Soho loft back on the market.

By 2007, though, Balazs had put the four-bedroom condo back on the market for $10 million — but had no takers. In 2017, he tried again and listed the loft for $12 million. This newest listing, also for $12 million, was first reported by The Wall Street Journal.

Balazs, who has dated Uma Thurman, is the mastermind behind the Mercer hotel in New York, LA’s storied (but drama-ridden) Chateau Marmont and the Standard hotels in New York, LA and Miami. That influence is reflected throughout the full-floor unit, which is designed for entertaining.

“Balazs’ own additions include extensive built-in bookshelves, a long canvas-covered ‘wall of light’ and a 13th-century Florentine fresco” says the listing, which is marketed by Douglas Elliman’s Oren and Tal Alexander, who also once lived in the building. “The beautifully textured walls and complete design aesthetic gives the space the feel of one of his iconic hotel lobbies.”

Balazs, 63, is trying once again to find a buyer because he doesn’t spend enough time in Manhattan to merit keeping the loft, per the Journal, even though it’s “not the optimum time to sell” thanks to COVID-19 dampening the local real estate market. 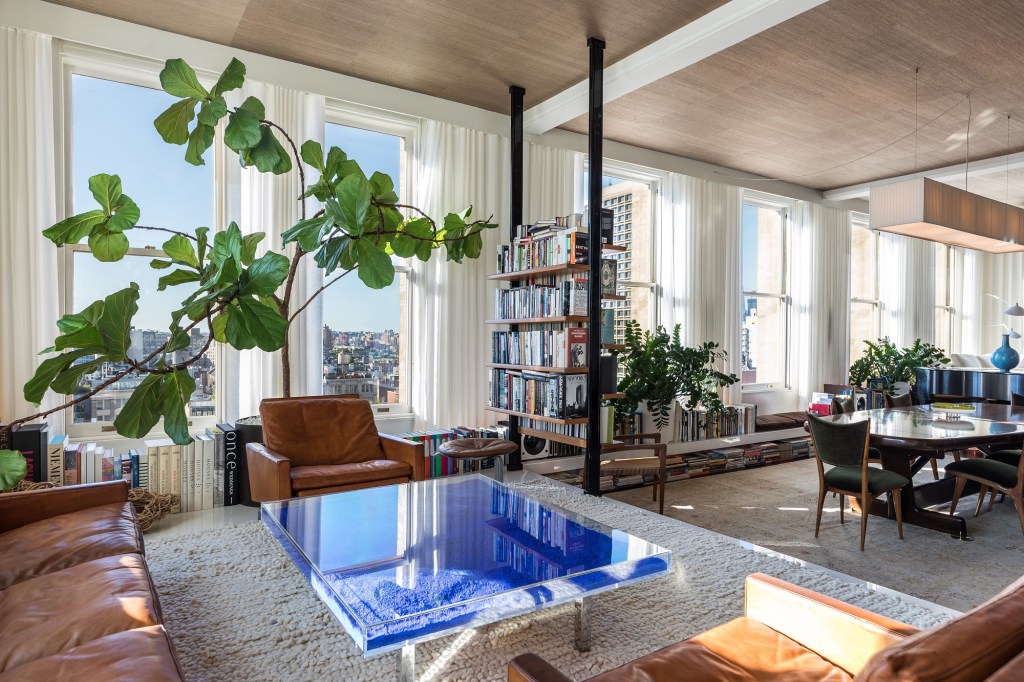 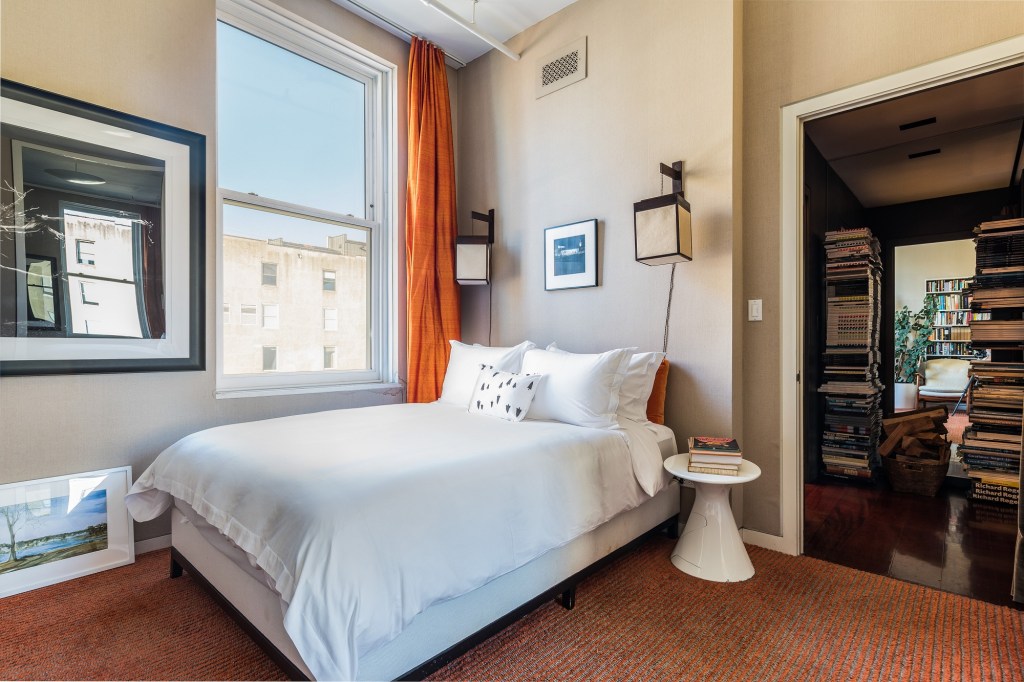 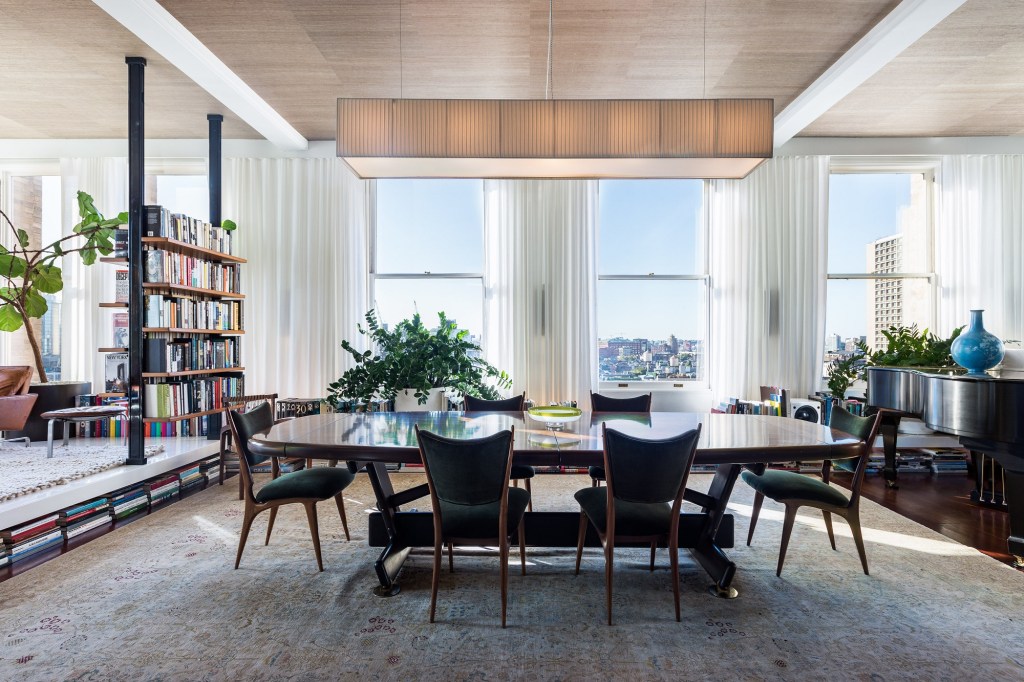 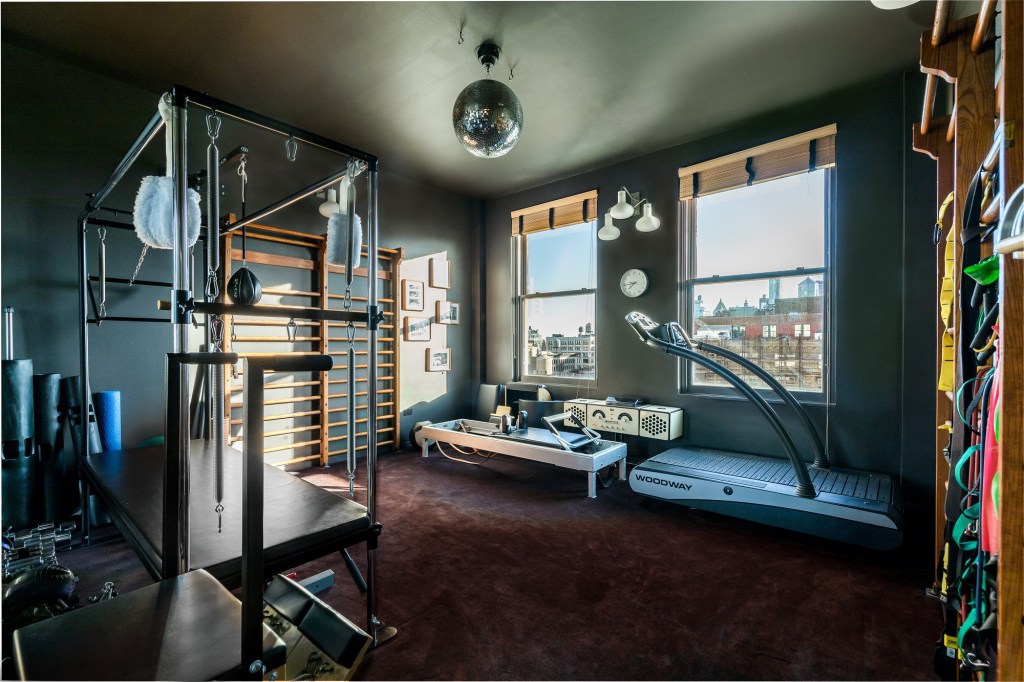 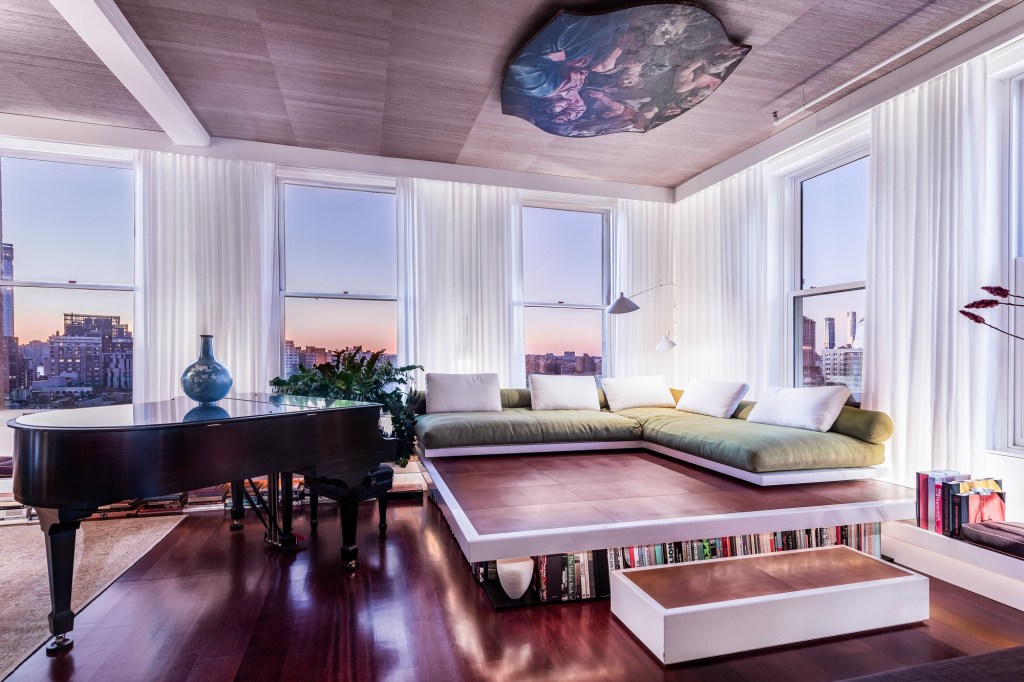